Home In the U.S. Thanks to impeachment: Trump headquarters raised $ 46 million in the election fund

Thanks to impeachment: Trump headquarters raised $ 46 million in the election fund

At the headquarters of U.S. President Donald Trump, who is being re-elected for a second term, they said that over the past three months of 2019, they managed to raise $ 46 in donations. The headquarters of the Republican President owes impeachment to such high rates, writes "Voice of America". 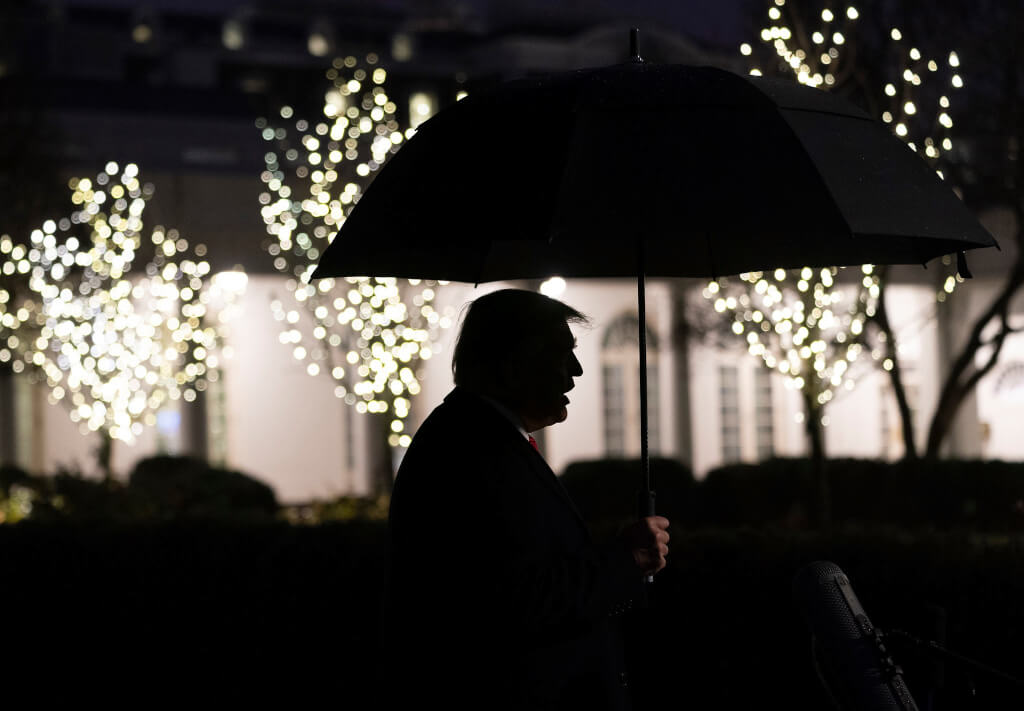 “Democrats and the media rampant from fake impeachment, and the president’s campaign is only getting bigger and stronger, showing the best result for the quarter to raise funds, ”the campaign manager Brad Parscal said in a statement.

The headquarters reports that in general, they have raised $ 103 million in donations over the entire time.

On the subject: Survey: less than half of US residents believe Trump should be removed from power

Democrats running for this election report more modest results. Bernie Sanders, a senator from Vermont State, said that over the past three months they have raised $ 34 and a half million, from Mayor Pete Butige - $ 24,7 million and from businessman Andrew Young - $ 16,5 million over the same period.

Until January 31, all registered candidates were supposed to send data on fundraising for the last quarter of last year to the Federal Election Commission, but, as a rule, candidates with good performance will publish them earlier.

But what about the impeachment: Pelosi invited trump in February to deliver a message to Congress

Washington lawmaker accused of terrorism: he likens it to Trump’s impeachment

Salary up to $ 2 per week: a selection of fresh vacancies in major US cities