Home Page In the U.S. 'Attempted coup': Trump wrote letter to Congress ahead of impeachment vote

On the eve of the House of Representatives vote on the resolution on the impeachment of the US President, scheduled for December 18, Donald Trump sent a sharp writing House Speaker Nancy Pelosi. Writes about it "Present Tense". 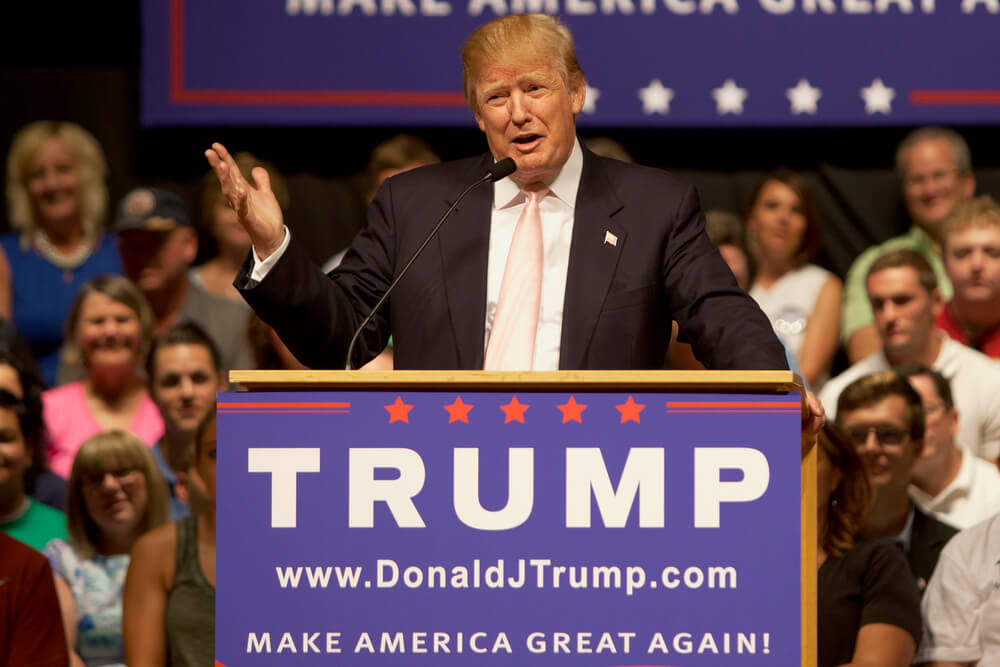 In the letter, Trump accused the leadership of the Democratic Party of waging an "open war against American democracy," stressing that a coup attempt was being made against it.

“Everyone, including you, knows what's going on,” the president wrote. - The candidate you have chosen was defeated in the elections in 2016. Your party was unable to survive the defeat. Therefore, for the last three years you have been trying to cancel the voting results ”.

The actions of the Democrats seeking to remove him from power, Trump called "an illegal attempt ... a coup d'etat." The organizers of the impeachment, according to the president, will be defeated on election day.

On the subject: Trump signed a decree on the fight against anti-Semitism: not all Jews in the US approve of it

Trump emphasizes that the articles put forward against him by the legal committee do not comply with any standards of theory and interpretation of the Constitution and jurisprudence.

The president said his opponents are using the impeachment process to divert American attention from his achievements, including sustained economic growth and record low unemployment. “The court of history will be merciless for you,” he warns the Speaker of the House of Representatives.

Trump sent a letter to Nancy Pelosi a few minutes before she announced that the House of Representatives would vote on December 18 under two articles of impeachment, which contain allegations of abuse of power and obstruction of Congress.

In her letter to colleagues in the House of Representatives, she wrote about the need to "fulfill the oath to uphold and defend the Constitution from all enemies, internal and external." Pelosi called the president's letter "ludicrous."

On the subject: How to build the Trump wall, and what residents of the border regions think about it

On December 18, the House of Representatives will vote on both items nominated by the US president.

If impeachment is approved by the House of Representatives, the case will be transferred to the Senate, which will consider the charges against the president and decide whether he deserves removal from power.

Observers predict that supporters of impeachment will not be able to get in the Senate two-thirds of the votes of senators needed to deprive the president of power.

The impeachment case began when an informant in the U.S. intelligence services in mid-2019 told his leadership that, in his opinion, Trump was abusing the president’s power. Now the Democrats suggest that Trump, with the help of his team, pressed the Ukrainian government for personal political gain.

Republicans support the president and call the impeachment process a farce, a spectacle, a witch hunt. Many of them believe that in 2016 the Ukrainian government worked against Trump, and today this corrupt country and some officials are "trying to get hold of Trump."

Trump signed a decree on the fight against anti-Semitism: not all Jews in the US approve of it

Nephew of the ambassador to Iran and opponent of the annexation of Crimea: what is known about the new after the USA in Russia

How to build the Trump wall, and what residents of the border regions think about it