Home Page In the U.S. The White House refused to cooperate with Congress to impeach trump

The White House refused to cooperate with Congress to impeach trump

The White House officially announced its refusal to cooperate with the investigation on the possibility of declaring impeachment to US President Donald Trump, which is held by Democrats in the House of Representatives. The presidential administration considers these accusations to be "baseless" and "unconstitutional." Writes about this "Voice of America". 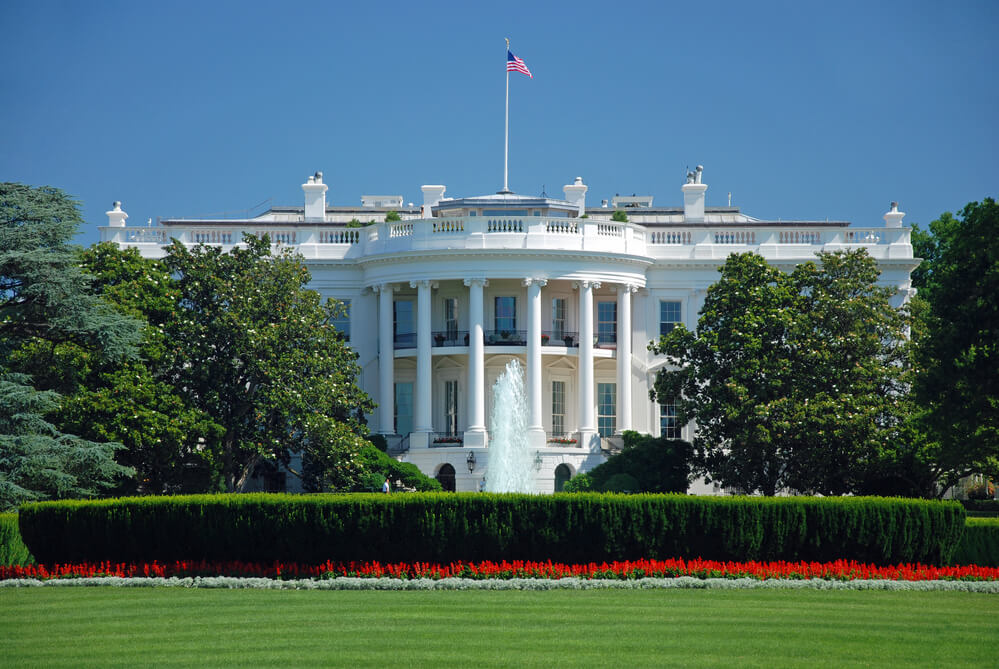 “Your unprecedented action left the president no choice,” says a letter written by lawyer Pat Cipollone to Democrats in the House of Representatives. "In order to fulfill their obligations to the American people, the Constitution, the executive branch of government and all future presidents, President Trump and his administration cannot participate in your one-party and unconstitutional investigation under these circumstances."

The letter was published shortly after the Trump administration forbade one of the key witnesses in the "Ukrainian case" to testify as part of the Congressional investigation.

The State Department said that Gordon Sondland, the US Permanent Representative to the European Union, was barred from appearing at the House of Representatives hearing, despite the fact that the diplomat had specially arrived in Washington from Europe for this. Donald Trump called the Democratic investigation “a judicial farce.”

Democrats condemned this decision, considering it an attempt to impede the investigation, and said they would oblige Sondland to testify by means of a summons. The Department of State did not answer questions asking to explain why Sondland was forbidden to testify to lawmakers several hours before the hearing.

An investigation by the House of Representatives could potentially lead to charges against Trump under impeachment articles. The decision to remove the president from office will be made in the Senate, where the majority are Republicans - supporters of President Trump. So far, Republican senators have not shown interest in removing the president from power.

On Tuesday evening, October 8, Democrats in the House of Representatives wrote a summons addressed to Gordon Sondland demanding to give evidence as part of an investigation into the possibility of impeachment against Donald Trump.

In a letter to Sondland, Democratic Chairpersons of the three House Committee committees write that the diplomat should appear in the 16 Congress on October and answer questions regarding his role in Trump's attempts to initiate an investigation in Ukraine of Joe Biden.

House Speaker Nancy Pelosi said President Donald Trump will be held “responsible” because of the White House’s refusal to cooperate with Congress in investigating the possibility of impeachment.

“The White House should be warned that continued efforts to hide from the American people the truth about the president’s abuse of power will be considered ... evidence of obstruction [of justice] ... Mr. President, you are not above the law. You will be held responsible, ”said Pelosi.

Window of opportunity: why the political crisis in the USA is a chance for Ukrainians