Home Page loudspeakers Personal experience: what not to do in America

America is a colorful country, especially in terms of laws. Sometimes actions that are completely customary for residents of post-Soviet countries can be prohibited in some states of the United States or even throughout the country, writes in his blog Between New York and Boston Aleksandra Ukrainko. ForumDaily publishes material with the permission of the author. 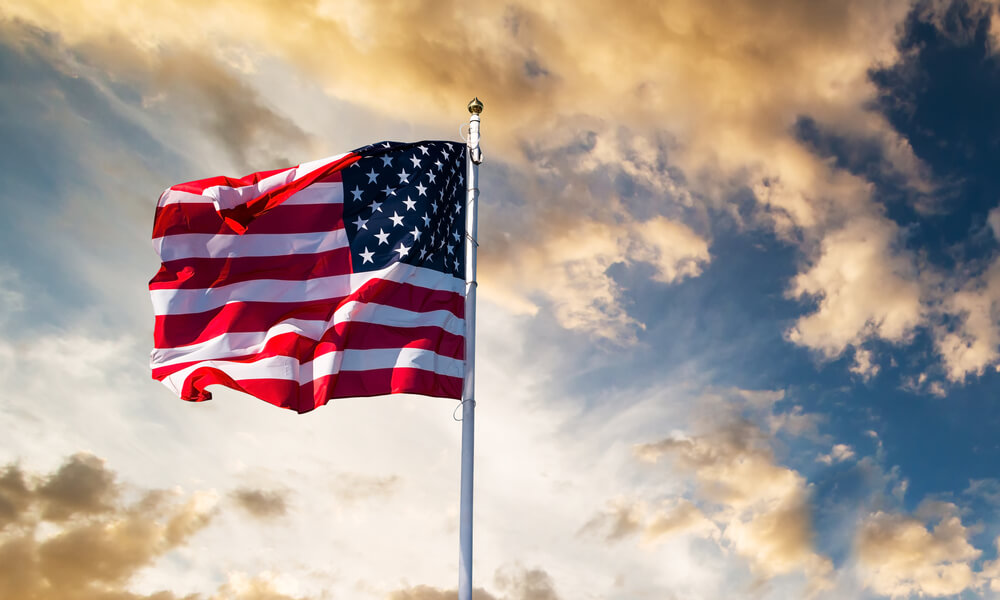 Vigilant Americans do not pass by "turning a blind eye" to violations, but immediately call the police. The judicial system works so efficiently that it is in the order of things to get an impressive fine or even imprisonment for a seemingly insignificant (by our standards) misconduct in America.

So, what is better not to do while in the United States:

Control a drone flying over people

I often see drones being used to shoot crowds from above during special events. In the States, their flights are strictly regulated. There is a long list of things that should not be done with a drone, in particular flying over people.

If you purchased (or assembled yourself) a drone and want to use it as soon as possible, you do not need to do this until you register it. Registration takes place online and costs some ridiculous money. During the registration process, you will learn about the drone rules and restrictions. Then you will pass a specialized test to consolidate the information. Registration is complete when you will be sent an individual number, which will serve as a confirmation of permission to use the drone. After that, there is nothing to worry about when a police officer approaches you with a request to show a registration number, without which you can be issued an impressive fine, and the drone can be confiscated.

On the subject: What documents can you be asked in the United States as proof of immigration status?

If you are going to use the aircraft for commercial purposes, then you need to obtain a special license, and this will already be different rules and other amounts to be paid. 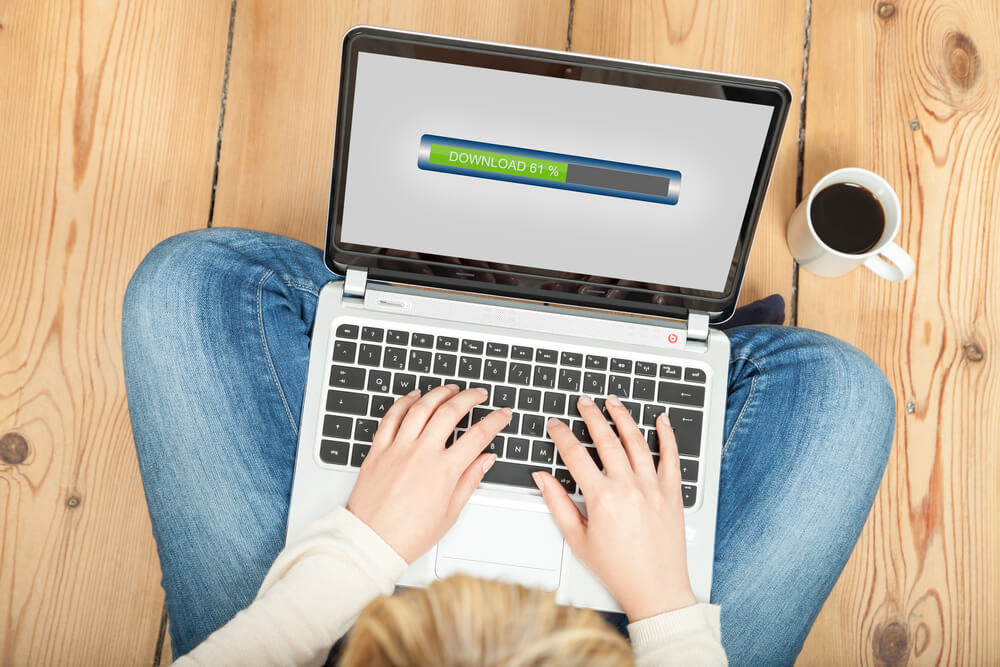 In America, intellectual property law does not exist on paper, it is actually enforced, and violators are severely punished. We also have relevant laws, but often they remain only on paper. It is sometimes difficult for our person to understand that downloading films from the Internet is a violation of the law, because everyone does this in our country.

My husband and I thought the same when we arrived in the States, and out of habit, we downloaded a cartoon to the children. However, literally a week later, in our mailbox, we found a formal notice that there were suspicions that we had violated the law. Probably, the Internet providers are watching the download and provide information where to follow. This letter was a warning and contained information about the amount of a fine facing us or even imprisonment in case of repeated registrations of violations of the law on intellectual property.

The desire to “rock” some other film has disappeared from us once and for all. I am sure that in the States you can find loopholes for illegal viewing of films, but somehow you don't want to do this in violation of local laws.

It sounds strange, but you can't come to a pond, throw a fishing rod and enjoy fishing in America. To fish, you need to purchase a special permit, which will be valid for a certain period. There are also restrictions in the choice of a reservoir for fishing - it is not possible to fish everywhere, even with a permit.

The size of the fish caught and its quantity can also be a reason for a fine. Before starting fishing, you need to clarify what size is allowed to catch, the rest of the fish must be released. Special police departments regularly organize raids, check the availability of permits and compliance with the rules for fishing. Many poachers are detained, who try to catch in excess of the norm and do not comply with the established size. Penalties for such violations vary from state to state. In some cases, you can even "catch" correctional labor or imprisonment.

Don't clean up after your dog 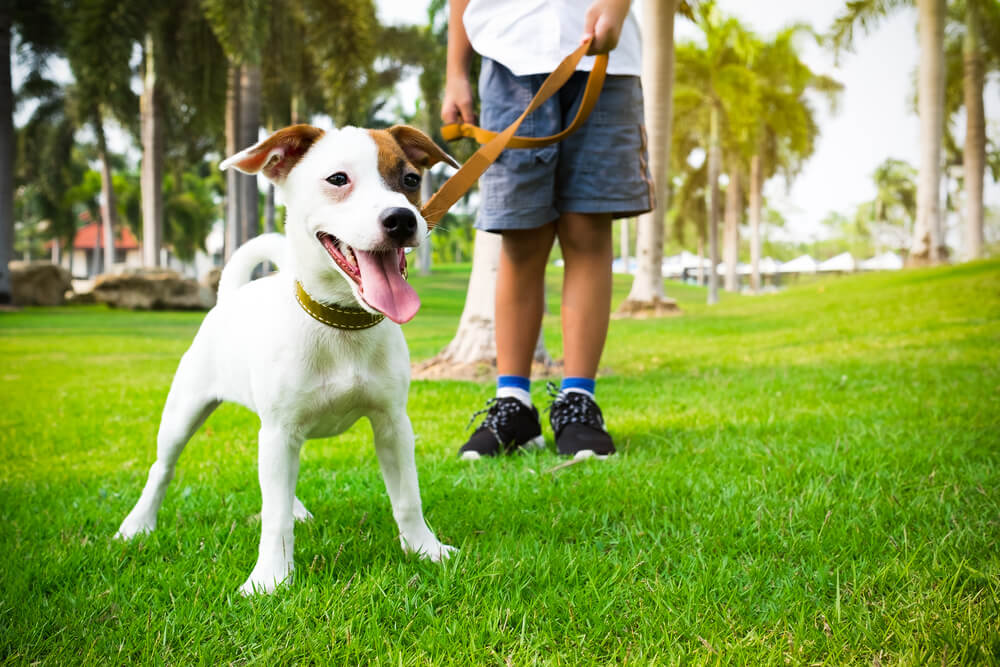 Yes, and this is a severe violation for which you can get a rather big fine. Most owners are law-abiding and clean up after their pets. Walking on the green mowed grass near our townhouses, my children never entered into a dog's "surprises", although there are animals in almost every 4th apartment. On the street, stands are installed everywhere where you can take special bags for cleaning, in addition, there are all-seeing neighbors and passers-by who are ready to call the police, because everything is conducive to observing the rules.

In large cities, there are times when a “surprise” can be found on the sidewalk, and it’s good if you notice it in time and don’t get caught in it. I want to clarify that American lawns cannot be compared with ours, especially after winter, and "mines" are found rather as an exception.

Throw something in the mailboxes

I remember, checking the mailbox in my home country, I constantly found in it a sea of ​​all kinds of advertising. Free newspapers from some party that I did not order, leaflets for shops, booklets of firms offering their services, etc.

In America it is a severe offense to drop something into a mailbox without permission. US law prohibits throwing anything at them other than labeled mail, and the fine for violating this law can reach $ 5000 per incident.

Shop leaflets, as well as advertising brochures and free newspapers exist in America, but they are stacked in stacks of mailboxes, and residents decide for themselves whether to take them or not. For example, before moving from place to place, I took almost all the advertising newspapers and leaflets without leaving anything to the neighbors: I needed them to pack the dishes.

USA and Switzerland: a subjective view of life in two countries

What does NOT like our tourists in the US

How does a rich American village look and live?