The US Embassy in Moscow will stop processing applications for nonimmigrant visas from May 12. This is due to the fact that Russia has banned the hiring of Russians to work in the department. He writes about it with the BBC. 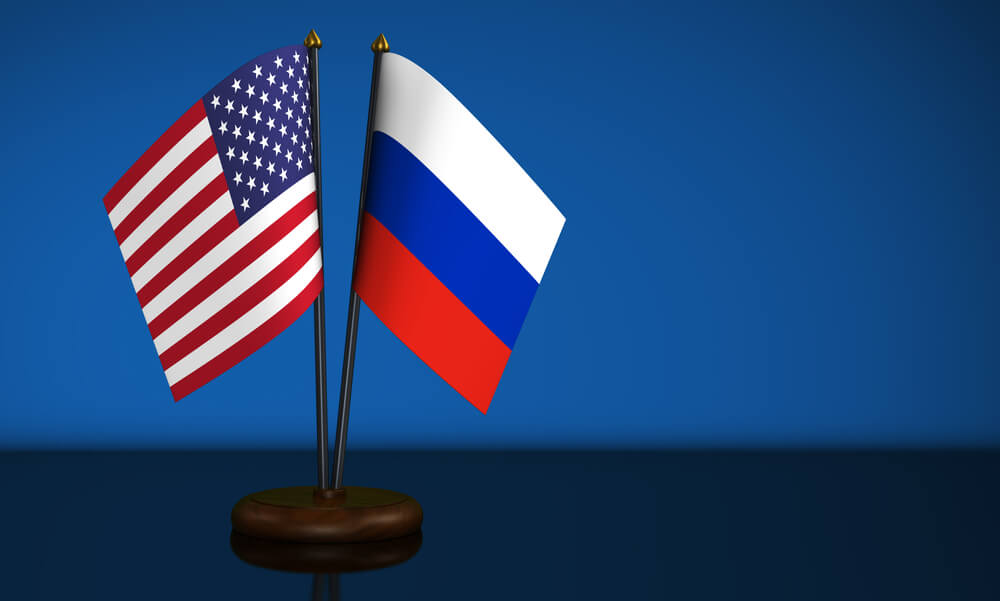 "From May 12, the US Embassy in Moscow will reduce the number of consular services provided, leave only emergency services for US citizens and a limited number of immigrant visas in the event of their expiration, as well as immigration visas in cases of threats to life or death," communication on the website of the US Embassy.

The ministry noted that for the near future, the registration of nonimmigrant visas is stopped, except in cases of diplomatic visits. The embassy, ​​among other things, will stop providing non-urgent notary services, as well as services for changing passports.

Such measures, as explained in the department, "are necessary in connection with the notification of the Russian government on April 23 about the intention to prohibit the US mission in Russia from hiring foreign citizens in any capacity."

Because of this ban, the staff of the diplomatic mission will be reduced by 75%.

On the subject: Lobbying in America: how much did Ukraine and Russia spend to promote their interests in the United States

US citizens with an expired Russian visa, the agency recommends to leave Russia by June 15 "in accordance with the deadlines indicated by the Russian government", or contact the Ministry of Internal Affairs (MVD) for its extension.

Press Secretary of Russian President Vladimir Putin Dmitry Peskov said that the decision of the US Embassy not to process nonimmigrant visas practically does not change anything, and stressed that the root cause of difficulties in obtaining them is the unfriendly actions of the United States.

“Practically a few Russians have been able to obtain visas at the US Embassy in Moscow over the past year, or even more. These visas were simply impossible to obtain. In this regard, nothing changes, ”he told reporters.

The Guardian Correspondent Andrew Roth created a Twitter thread, in which he commented on the situation and explained everything very simply.

“After the agency was banned from hiring Russians, the US Embassy cut consular services and issues immigration visas only in case of emergency. Processing of nonimmigrant visas for non-diplomatic travel has been discontinued. No more tourist visas, Roth writes. - This does not mean that Russians are prohibited from obtaining visas in the United States, but they cannot get them in Russia. Current travel bans and long wait times due to the coronavirus make it difficult to visit other U.S. embassies. Meanwhile, most US citizens are still banned from entering Russia, and this is not a punishment. It seems that at the moment the department simply does not have staff to manage the embassy. "

Where we are now: after being banned from hiring Russians, the US embassy is cutting consular services and issuing only “age-out and life or death” immigrant visas. "Non-immigrant visa processing for non-diplomatic travel will cease." No more tourist visas https://t.co/oef3dOOeLn

To be clear, this isn't being framed as a punishment. It appears they don't have the staff to run the embassy at the moment.

23 April Putin signed a decree according to which the embassies of states "committing unfriendly actions" against Russia will be limited in the right to hire Russian citizens.

The decree was issued against the backdrop of deteriorating relations between Russia and the United States and a number of European countries, as well as a diplomatic conflict with the Czech Republic. whose authorities suspected Russia of involvement in the explosions of ammunition depots in 2014 and announced the expulsion of Russian diplomats. In response, Moscow also expelled employees of the Czech embassy.

On Sunday, April 25, Russian Foreign Ministry (MFA) spokeswoman Maria Zakharova announced that the government is working on a list of "unfriendly states."

“And who are these unfriendly states? The list is now being formed. As we understand it, the whole story began with another round of unfriendly actions by the United States. As you understand and how can I confirm this, of course, the USA is on the list, ”she said.

Later, Zakharova stressed that the United States and the Czech Republic would be prohibited from hiring Russians in their embassies.

In April, the President of the United States Joe Biden imposed new sanctions against Russia stating that it is a response to cyberattacks and attempts to interfere in the 2020 presidential election.

In addition, the Russian Foreign Ministry recommended that US Ambassador John Sullivan leave for Washington "for consultations." Sullivan initially refused to leave Russia, but on April 22 it became known that he flew to the USA.

On Russia, coronavirus and taxes: the most important of Biden's speech to Congress

Russia recognized the United States as an unfriendly country: this will significantly slow down the issuance of visas in Moscow

'Covid followed on his heels': how Belarus visited the USA and other closed countries during the pandemic