The United States stops issuing visas at its consulates in Russia

The US Consulate in Vladivostok (Russia) will not resume its work in the near future, and the diplomatic mission in Yekaterinburg will not serve US citizens and will stop issuing visas. This is stated on the site U.S. Embassy in Russia. 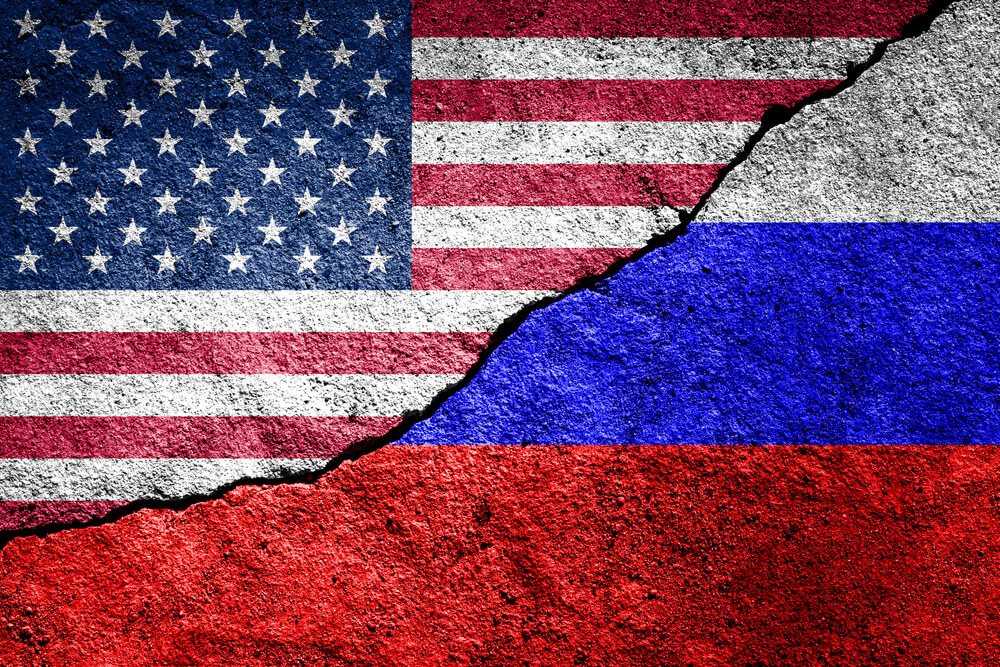 The US Consulate General in Vladivostok is closed for an indefinite period, and since April 1, the diplomatic mission in Yekaterinburg has suspended the issuance of visas and the provision of consular services to US citizens.

On the subject: Why did the employees of the US Embassy in Moscow ask to be inoculated with the Russian vaccine?

“This decision was made after careful consultations with the US Secretary of State following a lengthy audit of the security of the US diplomatic mission and the working conditions of our personnel in the Russian Federation,” the agency said in a statement.

US Ambassador to Russia John Sullivan understands that such a decision will cause concern among citizens who planned to obtain visas. He noted that the embassy in Moscow will process applications from all over Russia.

Given the small staff of the embassy, ​​the processing time for applications can significantly increase.

“The Embassy will provide visa services as efficiently and promptly as possible, taking into account the limited number of personnel. We are committed to ensuring the safety and well-being of US citizens and to facilitate legal travel for Russian citizens to the United States, ”Sullivan said.