US Ambassador to Russia John Sullivan has confirmed that he will travel to Washington this week for consultations. Earlier, the media reported that Sullivan refuses to leave Russia, despite the insistent recommendations of the Russian Foreign Ministry to go home for consultations. Air force. 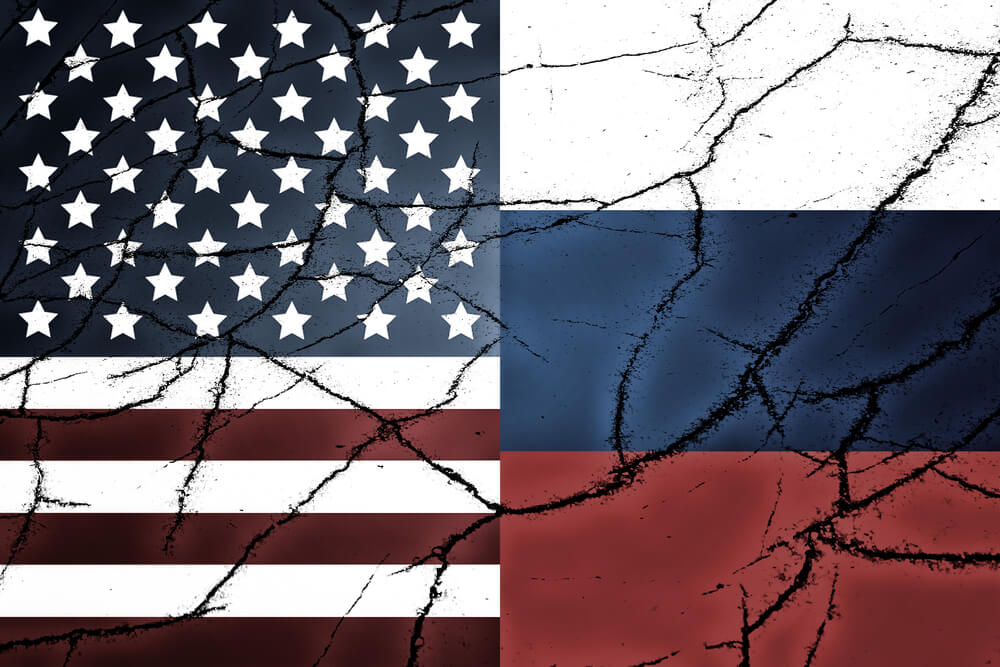 “I find it important to speak directly with my new colleagues in the Biden administration in Washington about the current state of bilateral relations between the United States and Russia,” John Sullivan said in a statement.

The ambassador's statement also says that one of the reasons for leaving for the United States is that he has not seen his family for over a year.

According to the US Embassy in Russia, Sullivan plans to return to Moscow within a few weeks. As representatives of the diplomatic mission specified, the ambassador will return to the Russian capital before the meeting of US President Joe Biden with his Russian counterpart Vladimir Putin.

Meanwhile, as Russian Deputy Foreign Minister Sergei Ryabkov said on April 20, it is too early to talk about the place and time of a possible meeting between Putin and Biden.

“This is premature, and we haven’t come close to it,” he said.

The return of the US ambassador to the Russian Federation will depend on the expediency of this, said Putin's press secretary Dmitry Peskov.

“Usually, the return of ambassadors after the completion of consultations in their capitals is justified by expediency. We see that relations are now at their lowest point, ”Peskov answered when asked on what conditions and when the US Ambassador can return to Moscow.

On the subject: The White House froze the property of the Russian authorities in the United States: what else is in the new sanctions

Earlier, the American edition Axios, citing sources close to Sullivan, reported that the ambassador refused to leave Russia, despite the insistent recommendations of the Russian Foreign Ministry to go “home for consultations”.

Russian Ambassador to Washington Anatoly Antonov was summoned to Moscow “for consultations to analyze Russian-American relations” back in mid-March - on the day when US President Joe Biden answered affirmatively to a journalist's question about whether he considers Russian President Vladimir Putin to be the killer ... Since then, the head of the Russian diplomatic mission to the United States has not returned.

Washington does not hide that the new series of sanctions is primarily associated with the aggravation of the situation in Donbass. Earlier, the press secretary of the President of the United States Jennifer Psaki said that, according to the American intelligence services, Russia has concentrated more troops near the borders of Ukraine than in 2014.

US Ambassador to Russia