Home Page Our people Problems that await Russian people in the United States: the experience of immigrants

Almost all Russian people who left for work or other reasons in the United States talk about the same problems. And to avoid them is almost impossible, since life in the United States is far from our mentality. The author of the channel talks about this. Made in USA on Yandex.Zen. 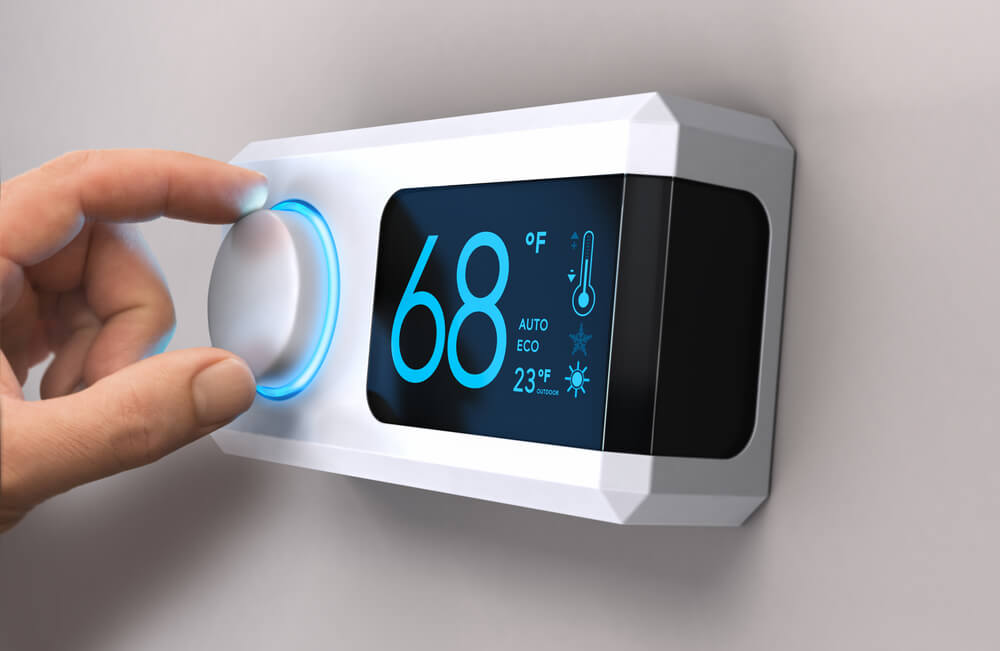 Practice shows that even after several years of living in the United States, many Russians still cannot come to an understanding of certain points. And almost everyone admits that this greatly complicates their lives. Although Russian-born in the United States, or those who came here in childhood, such problems are not observed.

How many degrees outside?

America is a large country in which most climatic zones are represented. It is warm in Texas even in winter, but in Florida there are real tropics. At the same time, somewhere in Minneapolis there may be quite a Siberian frost. So the weather forecast is very important and it is not recommended to leave the house without knowing the temperature.

And here real problems begin for the Russian person - the Fahrenheit scale. It can completely confuse a person, since 0 degrees Celsius is 32 Fahrenheit, but 10 degrees in our opinion will be as much as 50 for Americans. As a result, many often dress either too warmly or not warmly enough.

Continuing the conversation about a strange American system of measures that annoys Russians, we will be transported to the average store. In search of milk we will find there a huge bottle per gallon, which equals 3,78 liters. Not 3,7 or 3,8, but three, to him, seventy-eight! Anyway, who needs so much milk?

Even more Russians are pissed off by pounds, in which in the United States everything is measured instead of kilograms. But 1 pound is 0,45 kilograms, so our usual packs are half as small. Many people noticed that they were buying less than they needed, simply not noticing the unit of measurement. And this is not to mention the fact that taxes are not included in the price indicated on the price tag, and it is also necessary to overpay at the checkout.

On the subject: What Russian products can be bought in the USA and how much do they cost: personal experience

No, in our highly competitive times, "man to man is a wolf" almost always. Betrayal can be expected even from friends with relatives, not to mention those who dream of hooking up colleagues at work or neighbors who speak nasty things about you behind their backs.

But if in Russia this is perceived negatively, then in the United States, in the opinion of Russians, for people such behavior is in the order of things. Most likely, Russians are confused by the fact that Americans always smile at everyone. And for our person, such a smile becomes a hint of affection, although in most cases it is not. In general, these are typical disappointed expectations.

Will higher education from the CIS countries come in handy in the USA: the experience of an immigrant