Home At home Russia included the United States in the list of 'unfriendly' countries: what does it mean

Russia included the United States in the list of 'unfriendly' countries: what does it mean

Russian Foreign Ministry spokeswoman Maria Zakharova said that the United States will become one of the "unfriendly countries" whose embassies will be limited in hiring employees in Russia according to the decree of President Vladimir Putin, writes Air force. 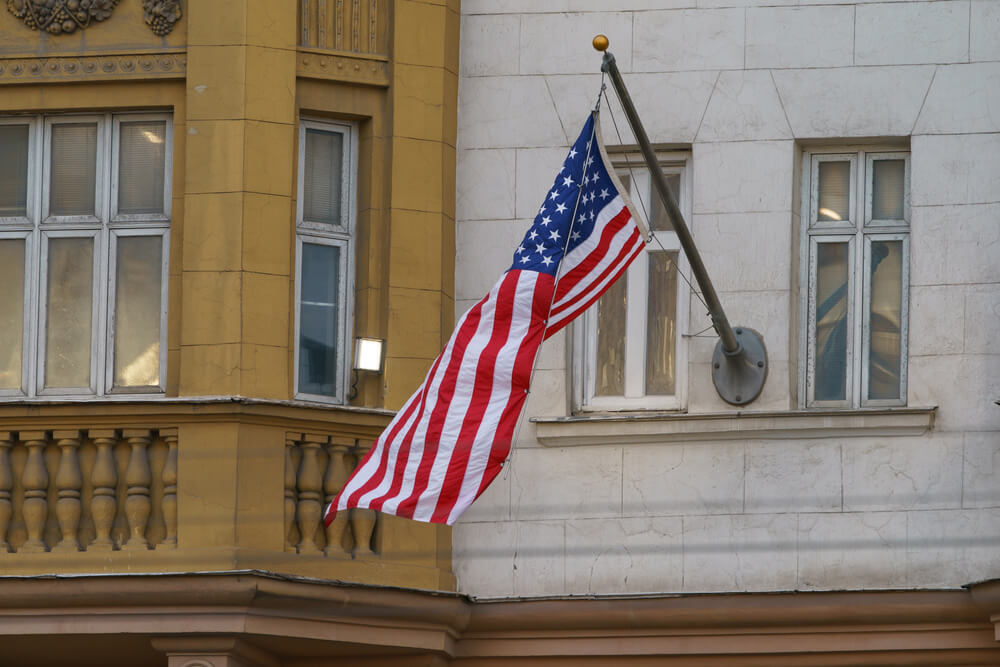 Friday, April 23, Putin signed a decree, in accordance with which states "committing unfriendly actions" against Russia will be limited in the right to hire Russian citizens: their number will be determined by a quota. The President also provided for the possibility of a complete ban on the employment of Russians in the embassies of such states: if introduced, they will be able to provide their work only at the expense of their own citizens.

Putin made this decision amid an unprecedented diplomatic conflict with the Czech Republic, whose authorities suspected Russia of involvement in the explosions of ammunition depots in 2014 and announced the expulsion of Russian diplomats. In response, Moscow also expelled employees of the Czech embassy.

On Sunday, April 25, Zakharova announced that the government was working on a list of "unfriendly states" - and named the first of them.

“And who are these unfriendly states? The list is now being formed, - said the representative of the Foreign Ministry on the air of the TV channel "Russia-1". - As we understand, the whole story began with another round of unfriendly actions by the United States. As you understand and how can I confirm this, of course, the USA is on the list ”.

“You will find out the rest of the states when the government's order will be published and the corresponding list will appear,” Zakharova added, calling the decision of Russia protective measures against unfriendly steps of other countries.

At the beginning of the week, Zakharova already clarified that the United States and the Czech Republic will be prohibited from hiring Russians in their embassies.

“This was the main part, in particular, for the Czech Embassy, ​​in organizing their work in Moscow,” said the representative of the Foreign Ministry. "A very large number of people were hired among Russian citizens."

According to the Kommersant newspaper, a ban on the hiring of Russians at the US embassy could be a painful measure, since “the United States hires almost all of the administrative and technical personnel of its diplomatic missions abroad in the host country.”

The largest expulsion of American diplomats from Russia occurred in 2017, when Moscow responded to sanctions imposed by Washington for meddling in the presidential election. Then more than 700 employees of the US Embassy were expelled from the country, but the hiring of Russian citizens was still allowed.

In 1986, the Soviet authorities also banned the US embassy from hiring Soviet citizens - this decision was made in response to the expulsion of diplomats from Washington after a spy scandal. Then, of the foreigners in the embassy, ​​only three citizens of Italy remained, including the cook.

Unlike the United States, Russia - just like the Soviet Union in the past - does not employ foreigners at its embassies.