Home World Iran rejects accusations that a Ukrainian plane was shot down by a rocket: how the investigation is going

Iran rejects accusations that a Ukrainian plane was shot down by a rocket: how the investigation is going

The head of the Iranian civil aviation organization Ali Abedzadeh denied allegations that the Ukrainian passenger plane Boeing 737-800 could be shot down by an Iranian missile. On the eve of the Canadian Prime Minister Justin Trudeau said that the cause of the plane crash was the hit of an Iranian surface-to-air missile. Writes about it with the BBC. 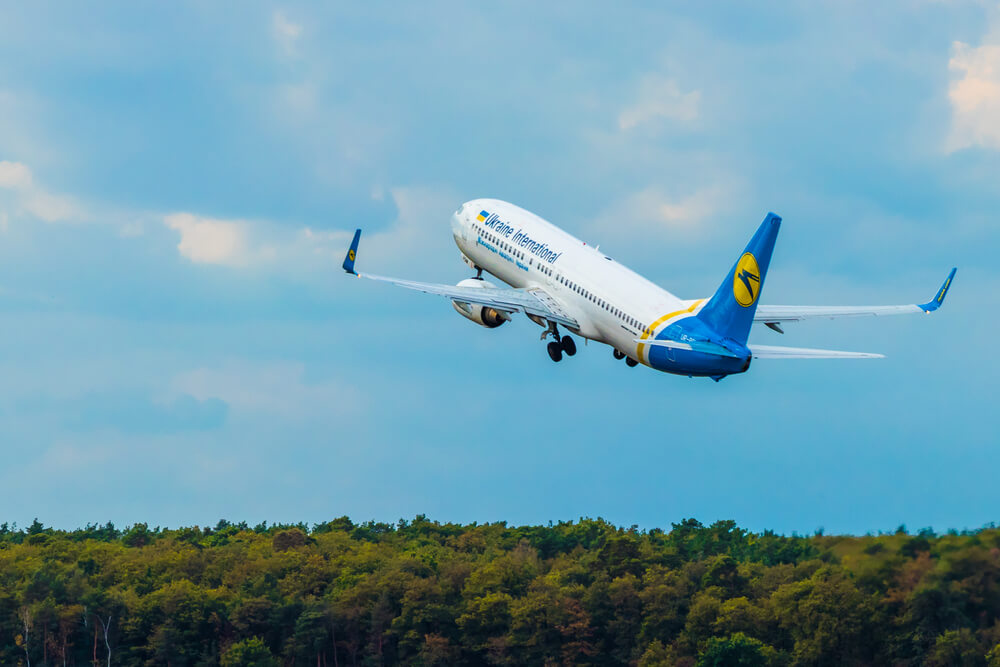 “There is complete coordination between our air defense and civil aviation systems. Civil aviation and air defense personnel are sitting side by side, so such a thing as a missile strike on an aircraft is absolutely impossible, ”Abedzadeh said on Iranian television.

“We can say with confidence that the missile did not hit this plane. The liner burned for more than a minute and a half during the flight, the pilots decided to return. There can be many reasons why they were unable to contact. First of all, they had to save the plane, ”he added.

Hassan Rezayfar, a spokesman for the Iranian air regulator, also said that Iran could request assistance in decrypting the so-called black boxes of the crashed plane from Russia, Ukraine, France and Canada. According to him, the investigation of the crash may take one to two years.

A passenger Boeing 737-800 of Ukraine International Airlines (UIA), flying from Tehran to Kiev, fell and crashed a few minutes after taking off from the Imam Khomeini airport on Wednesday, January 8. All people on board were killed - 167 passengers and nine crew members.

How is the investigation going?

The US National Bureau of Transportation Safety has accepted an invitation from Iran to join in identifying the causes of the disaster.

An official invitation from the Iranian authorities came to the dispatch center of the National Bureau.

“The National Bureau has appointed an authorized representative to participate in the investigation,” the agency said in a statement.

It is not yet quite clear how the US sanctions regime against Iran will affect the practical work of this representative. “We continue to monitor the situation and determine the extent of our involvement,” the bureau said in a statement.

According to international rules, the United States has the right to participate in the investigation as the country of manufacture of the crashed aircraft.

Canada, whose citizens were 63 of the 176 dead as a result of the disaster, also sends a representative, and Ukrainian experts are already in Tehran, Iranian representative at the International Civil Aviation Organization (ICAO) Farhad Parvaresh said.

The tragedy happened shortly after Iran fired rockets at US bases in neighboring Iraq.

The aircraft was new and reportedly in good condition.

Canadian Prime Minister Justin Trudeau January 9 suggestedthat the airliner was shot down by mistake of the Iranian air defense. US President Donald Trump also said that he did not believe in a technical malfunction.

The American media writes about this with reference to intelligence sources. The New York Times published a video of an anti-aircraft missile getting into an airplane received from an anonymous source in Iran. True, the Iranian emigrant who provided it, Nariman Gharib wrote on Twitter that he could not completely vouch for the authenticity of the personnel.

Iran denies the allegations and cites the sudden failure of one of the engines as the cause of the disaster.