Home At home 'Russia is to blame': Ukraine has named its version of the plane crash in Iran

'Russia is to blame': Ukraine has named its version of the plane crash in Iran 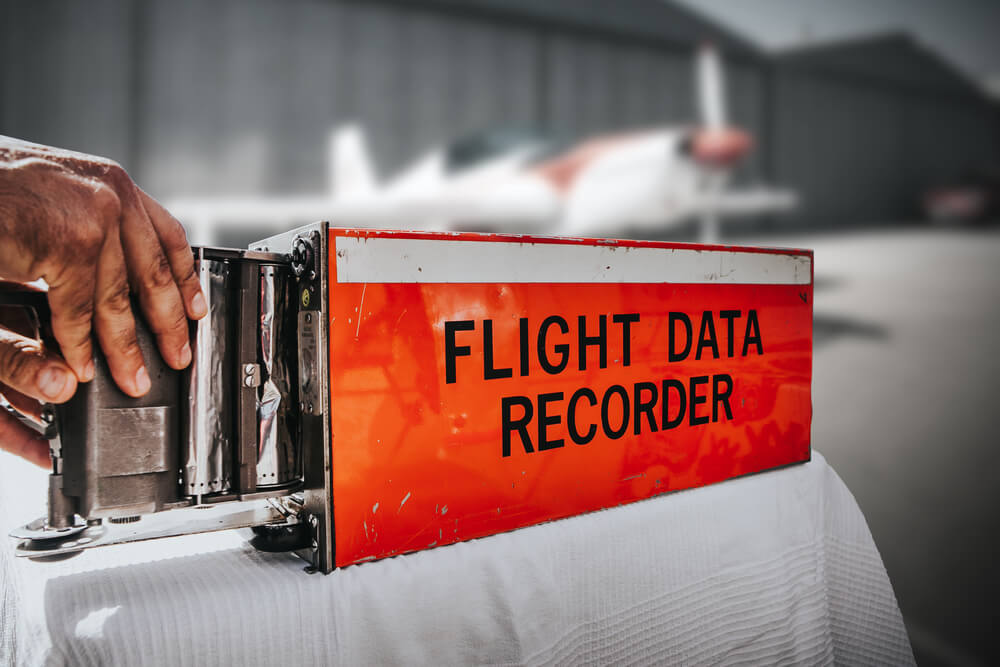 “A missile strike, possibly a Tor missile system, is one of the main (theories), as information has appeared on the Internet about rocket elements found near the crash site,” said Alexey Danilov, secretary of the Security Service of Ukraine.

Ukraine is waiting for Iran’s permission to search for missile debris at the crash site.

Iranian investigators said the black boxes belonging to the plane were damaged and some parts were lost.

The crash of Ukraine International Airlines flight, which was supposed to land in Kiev, raised concerns about Iran’s transparency during the investigation.

Iran focuses on a mechanical airplane crash, but some suggest that Tehran’s earlier missile attack on Iraq’s bases, where US troops were located, played a role.

Without interviewing witnesses, inspecting the scene, examining the wreckage and data from flight recorders, it will be impossible to thoroughly investigate the disaster. And with this in the context of the aggravation of the conflict between the US and Iran, there may be problems, writes Air Force

Black boxes will remain in Iran

The head of the Civil Aviation Organization of Iran, Ali Abedzade, said that the Iranian side will not give black boxes of the crashed airliner of Boeing Corporation.

“The data will be studied in our country, by our organizations. But representatives of the Ukrainian side and the manufacturer will be able to be present at this work, ”he said.

According to Hassan Rezaifar, one of the leaders of the country's Civil Aviation Organization, decryption of data from flight recorders will also take place in Iran.

“We have black boxes, and the laws in force set the rules for where and how they should be decrypted. So this work is carried out by an authorized state laboratory. This will be done in Iran, ”he said.

British aviation security expert Todd Curtis told the BBC that in normal practice, the investigation would be joint and conducted by Iran (the country where the crash occurred), Ukraine (the country that owns the plane) and the USA (manufacturing country) .

Countries whose citizens died in the plane crash could also join the investigation. But, according to Curtis, Iran - under US sanctions, fired at their military bases several hours before the disaster, so that "worse conditions" for a joint investigation are difficult to imagine.

According to the convention of the International Civil Aviation Organization (ICAO; it includes 191 countries out of 193 recognized by the UN), the country where it occurred is obliged to investigate the disaster. This country can, at its discretion, attract experts from any state for the investigation. Countries of “special interest” are aircraft manufacturer and operator; the state whose citizens were killed has the right to appoint its representative to the investigation team.

Whether this right can be realized in a conflict between countries is not written in the ICAO rules.

But even if Iran decides to investigate the tragedy on its own, it must send the final report to Ukraine, the United States and any other country interested in the investigation. And only after these countries agree with him, the document will go to ICAO for final approval.

So far, it is known that the Ministers of Foreign Affairs of Ukraine and Iran, Vadim Prystaiko and Javad Zarif, have agreed to coordinate the actions of their investigation teams. And the Boeing corporation announced that it is working in conjunction with Ukraine International Airlines.