Home At home Ukrainians killed in a plane crash in Iran: who are they

Ukrainians killed in a plane crash in Iran: who are they

On January 8, a passenger plane of Ukraine International Airlines airline crashed in Iran, following the Tehran-Kiev route and crashed a couple of minutes after takeoff. All passengers and crew on board were killed. In particular, it became known about the deaths of 11 residents of Ukraine - 2 passengers and 9 crew members (3 pilots and 6 flight attendants). Edition "Big Kiev" published information about the dead Ukrainians. 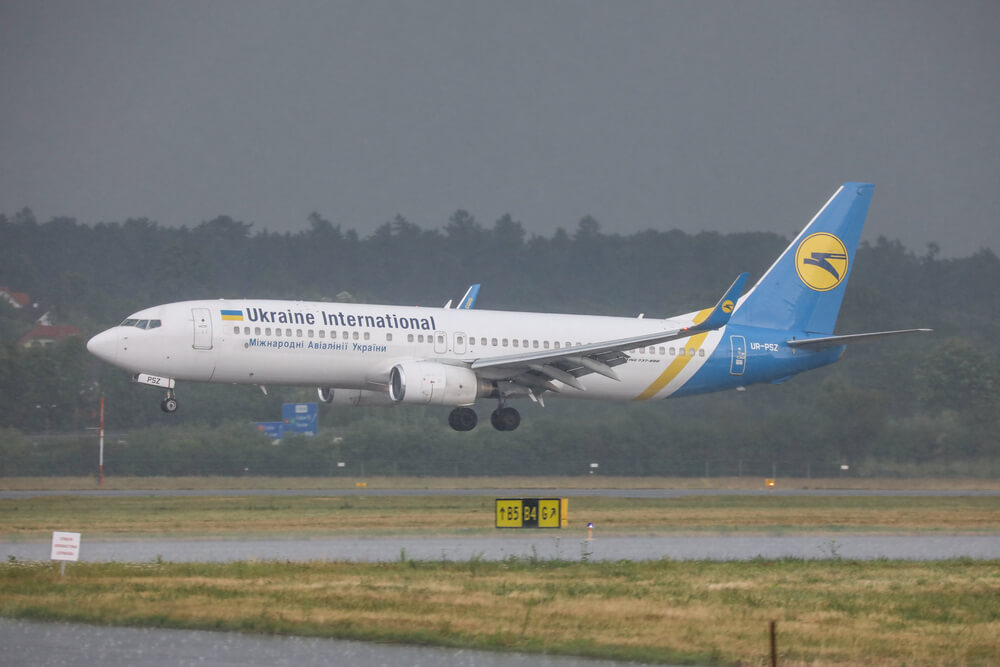 He studied at KVLU GA (Flight Academy of the National Aviation University) in Kropyvnytsky, 11 thousand hours of flight. Vladimir left a wife and two daughters. His wife, Catherine, while turning on one of the TV channels, said that she was holding only for the sake of children.

Alexei has 12 thousand flying hours. About him on his page in Facebook wrote his classmate and friend Sergei Chorny. “Lesha Naumkin is my classmate. One of the best pilots on the course. He was a very decent man. From the dynasty of pilots. Rest in peace, friend. "

Sergey flew about 7,6 thousand hours. In the past, Khomenko was the commander of the Military Transport Aviation of Ukraine “Black stega”. He is remembered as a true master of his craft.

He was 34 years old. He graduated from the Kirovograd Flight School. He worked at UIA for 10 years. His father said that he learned about the tragedy from his daughter, who is in the United States.

“My son is a senior flight attendant. A daughter from the States called at 06:15 and said that they had reported a UIA plane crash. She asks where Igor flew. We said: Tehran, will arrive in the morning. Then they found a video of the plane crash, ”said Valery Matykov.

Katya was 27 years old. Judging by the photo in InstagramShe celebrated New Year in Kiev. Condolences are left on her page.

Maria was 24 years old, she is from Ivano-Frankivsk. Masha studied at NAU in 2012-2018. She loved the sky and was very proud of her work. IN Instagram she wrote that she had visited 23 countries and posted photos from trips.

On the subject: Why you should always take a tennis ball on board

Her social media profile indicates that she comes from Lugansk, lives in Kiev. The girl published photos from the USA, Canada, India, Italy, China, Thailand, Georgia. “Work, I love you,” she signed her last photo in social networks.

Julia Sologub, a native of Novovolynsk (Volyn). In December 2019, she turned 25 years old. She worked as a flight attendant for about six months.

He studied at NAU in 2012-2018. He worked at UIA for only six months. In his Instagram many bright photos and posts about love. Apparently, in some pictures he and his girlfriend.

Malakhova - Director of Skyaviatrans LLC. It is known that the company was engaged in the transportation of goods.

There was also a passenger on board Olga Kobyuk, which at the moment is known only that she was born in 1958.