Not every foreigner gets to know the essence of the Russian soul. American Benjamin Davis described what strange habits he noticed in Russians during their travels, writes the author of the blog "People and the World" on "Yandex Zen". 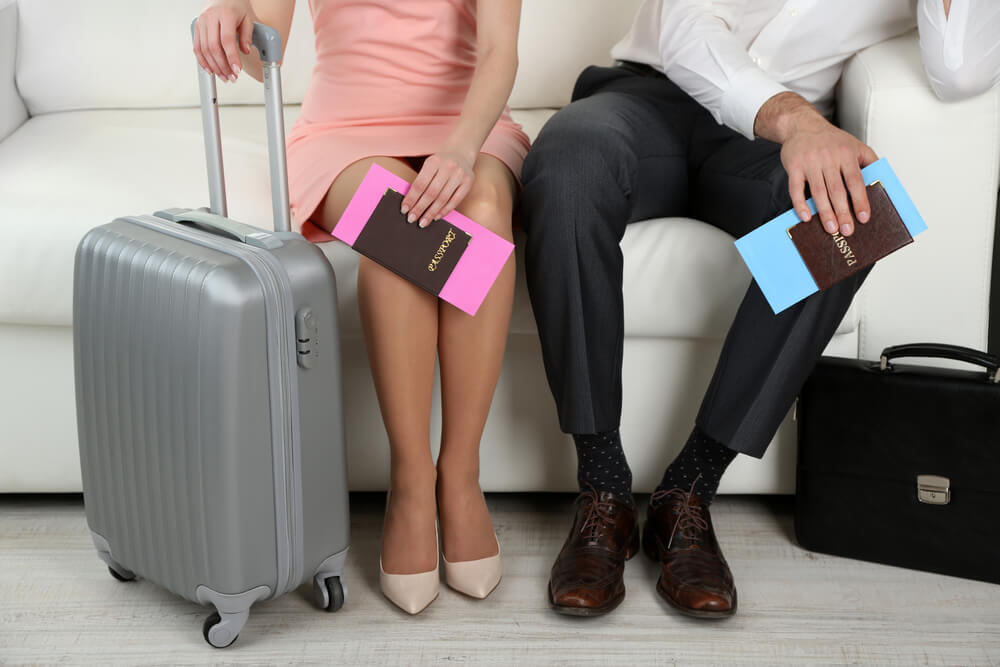 "We sit down on the track"

In Benjamin Davis’s head, there simply doesn’t fit a sign that, in order to make the road easy and safe, Russian people sit on the track.

Applause to the captain of an airplane

According to Davis, the manner of clapping the captain of an aircraft is unique to Russian citizens. In addition, he does not understand why jumping up from his seat at a time when the plane has not stopped yet, and a call to leave the plane has not been made. Thus, the Russians show disrespect to neighbors who want to land normally and only then get ready for an “exit”.

On the subject: Shower, toilet and paper: why the rest of the world considers toilet habits of the West strange

Another habit that bothers Davis is that Russians occupy the best free spots as soon as the plane takes off. A European or an American will never move from his seat until asked by a steward. 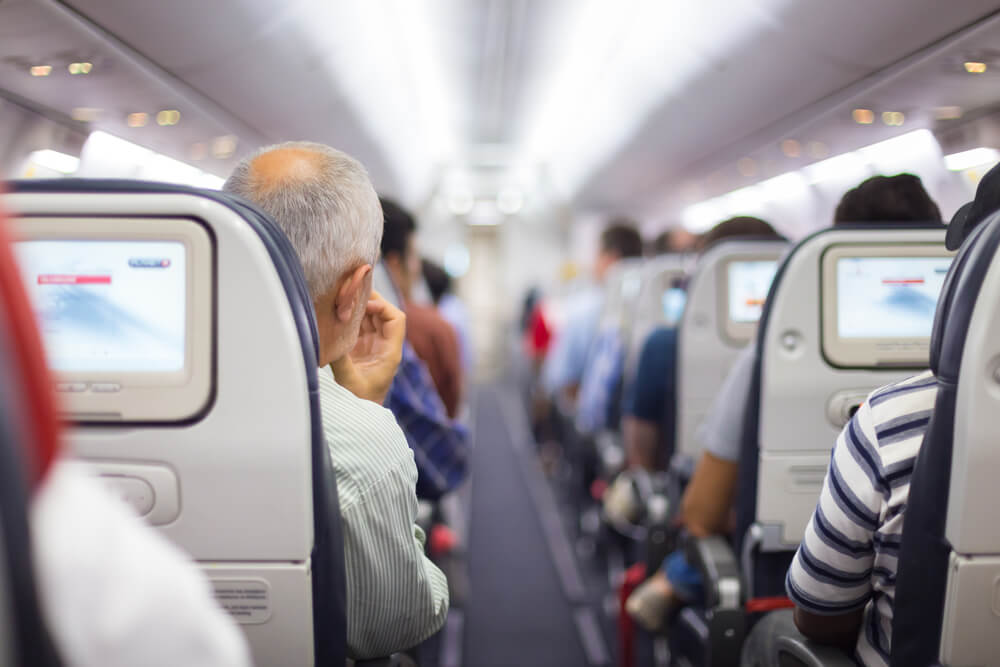 Davis does not understand the love of Russian citizens for the souvenirs that they buy wherever they are. By the way, souvenirs are bought not only to close friends and relatives, but also to acquaintances, colleagues, teachers of children and just little-known people with whom life at home can face.

He is also confused by the amount of food that our compatriots “absorb” on vacation, especially when the all-inclusive regime is in effect.

On the subject: 7 American habits that are considered rude in Russia

Despite such habits on vacation, Russians are not considered the most disorganized nation, and occupy only the third place after the residents of the United States and China according to the online ticket search and booking service Biletix.

What do you think about this? Is it really such a bad habit?

From America to Russia: how to send gifts to relatives according to all the rules and not overpay

Personal experience: what I did in Russia and stopped doing in the USA