Not everyone admits this, but so many are afraid to fly by plane. According to various statistics, 85% of passengers on the plane experience anxiety of varying severity, and 10% can be called aerophobes. Writes about it AdMe.ru. 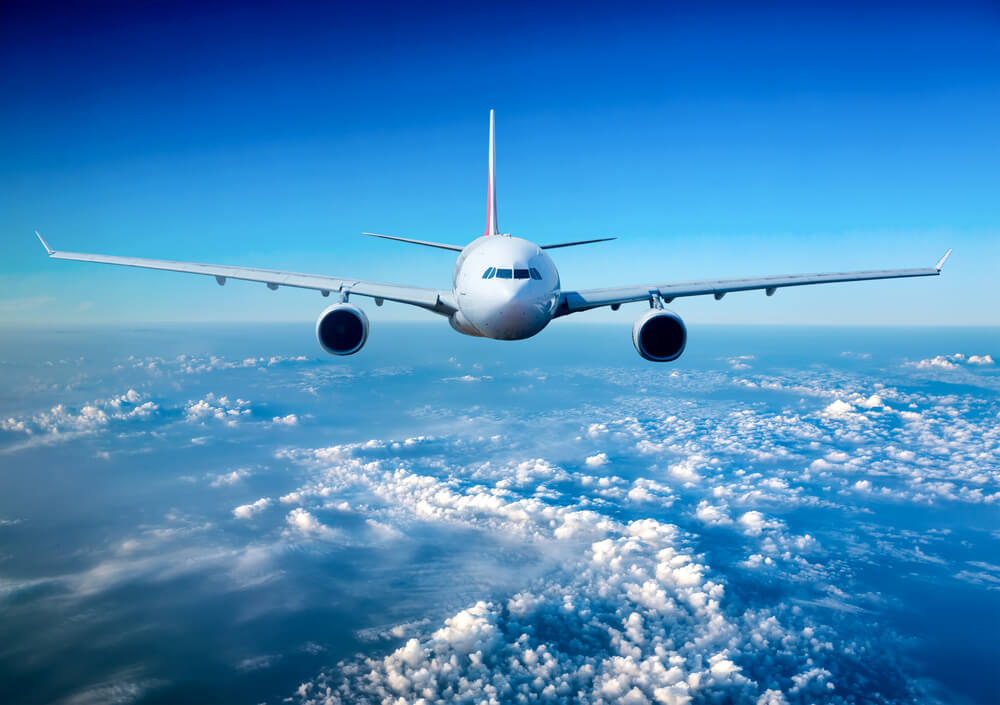 One of the reasons for this phobia is called by psychologists the habit of controlling everything and not trusting the world around them. In flight conditions, we are forced to do this, and the psyche begins to rebel.

Interestingly, we feel most secure when we ride the train. But railway accidents occur much more often than aviation accidents. However, they practically do not receive public resonance and become the subject of discussion only in the country or city where they occurred. At the same time, almost all disasters involving civil aviation resonate throughout the world.

It is believed that the aircraft is the safest transport, but in fact it is not. The safest way to travel is on an escalator, and the plane is the 2nd most secure mode of transport. Have you already imagined how to overcome the distance of 1 thousand km on an escalator?

A person who suffers from aerophobia is not reassured by the information that the risk of a catastrophe is 1 in 11 million flights, and the probability of a catastrophe is 0,00001%. But if you calculate that the probability of a successful landing is 99,9999815%, then this is a completely different matter, right? As for cars, the chance of dying in a car accident is 1 to 5 thousand.

It is believed that if a passenger takes a casual flight every day, it will take him 21 thousand years to get into a plane crash.

The opinion that in the event of a catastrophe the chances of survival are minimal are incorrect. As a result of a detailed study of serious accidents over the past 40 years, it turned out that in all these disasters, approximately 67% of the people on board remained alive.

Most people instinctively believe an emergency landing on water is safer, and this is confirmed by statistics. The probability of survival increases by 50% when the plane makes emergency splashdown, even if it is not designed for such measures.

Why are we afraid of turbulence

In the turbulence zone, most passengers begin to panic. This is due to the fact that people are afraid that important liner systems may be damaged due to shaking. Experts assure: this is unlikely, because the load on the plane when flying through the strongest turbulence is comparable to the load on a car that travels along a not very smooth road.

For 120 years of air travel in the world there has not been a single accident, the cause of which was turbulence.

But getting injured with strong turbulence is possible if you do not follow the crew's instructions to remain in place and buckle up. If turbulence is very worrying, choose a place where it is almost not felt - closer to the cockpit.

Typically, pilots know the areas in which turbulence can occur, and are ready for it. However, it can occur not only in the clouds, but also in a clear sky with excellent visibility. Its main danger lies precisely in its unpredictability: the crew has almost no time to warn passengers about the need to return to their seats.

It is impossible to fall from a height of more than 10 thousand meters overnight. Under the wings of the aircraft, very strong pressure arises, so the aircraft can be put on its tail, rotated around its axis, turned down, and if you let go of the helm, the ship will simply sway in the air.

To overcome the alarm, experts advise visiting simulators simulators of the cockpit of the liner. In such a cabin, you can simulate almost all situations that can occur in flight. You can learn how to correctly hold the helm, set the course and flight altitude, check yourself on the pilot checklist before takeoff and landing, see the on-board computer, configure instruments and sensors yourself, release the flaps and landing gear. A flight simulator differs from a real cockpit in that it does not have an important system with which pilots understand that a force majeure situation is happening. And, of course, the study booth is not sealed.

And what happens if some important system in the plane fails? All important details and connections of the aircraft that are responsible for flight safety are duplicated, and some are repeated three times. So if one of the connections fails, the backup system enters the work.

Suddenly the engine fails? If this happens, the plane will not crash, but will plan. Pilots are able to land a plane even with idle engines. Without the help of engines, an airplane can fly 150 km, and the route of any aircraft is built so that it is no more than 80 km to the nearest runway.

What about oxygen and life jackets?

Air into the cabin comes from the engine through a small hole in the rear of the fuselage. This is compressed air, up to 50% of it is blown out, and passengers breathe the rest.

The fact that there is enough oxygen in the mask for 12 minutes should not worry, because this time is clearly calculated. Problems with depressurization of the cabin are extremely rare and can be resolved in a few minutes.

Inflatable vests can really save a life, although there is an opinion that they are useless. In the entire history of their existence, they helped to survive more than 1 thousand passengers, mainly during emergency landing on water. Vests are often stolen as souvenirs, so airline employees constantly check their availability and replenish shortages.

In the sky, as well as on the highway, a traffic jam may occur. At airports with high traffic, aircraft can stand in front of the runway or fly “in line”. But this is not a dangerous situation, because there is such a thing as separation: liners must be located at a certain distance relative to each other. The height distance between the aircraft should be at least 300 m. If the liners fly at the same height, then the distance to the nearest side from the back and front should be at least 10-15 km.

In the summer of 2019, a new record was set for the simultaneous presence of aircraft in airspace. During the day, 202 157 airliners visited the sky, and at the same time 19 thousand aircraft were in the air, although usually this number does not exceed 11 thousand.

Flight time is not a safety concern. The shortest flight lasts 53 seconds - the liner runs between two Scottish islands. The longest flight - a flight from New York to Sydney - lasted 19 hours 14 minutes.

Encouraging figures: the number of victims of air crashes in 2019 decreased significantly