Home Educational program Retired liner: what happens to the plane after the last flight

After you return home from a trip, what happens when the plane completed its last commercial flight? The publication understood this Reader`s Digest. 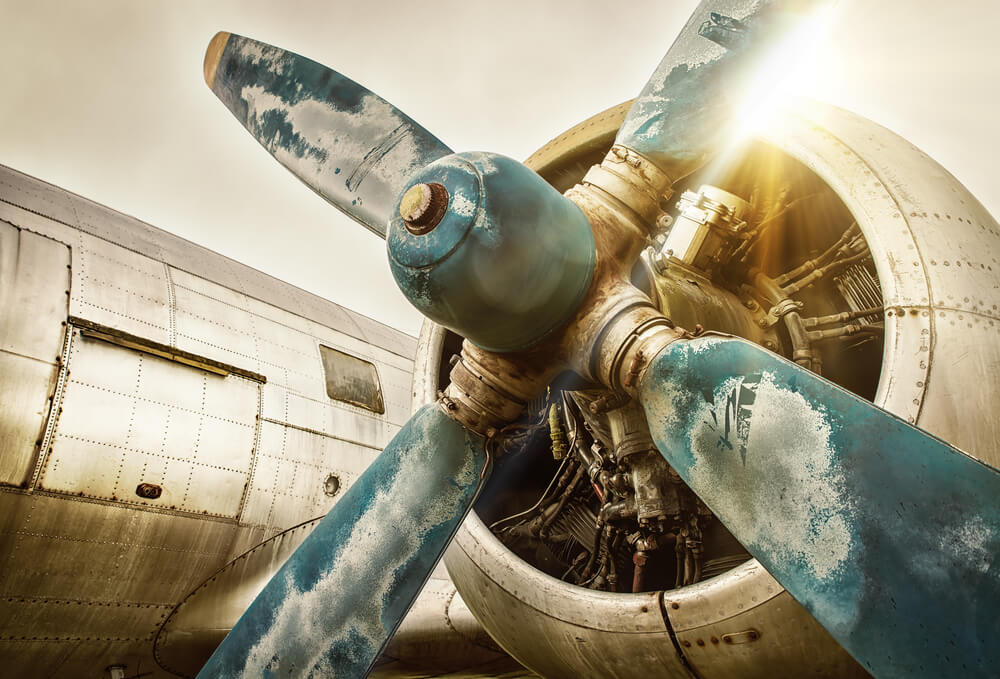 What is the typical life span of an airplane?

First of all, it is important to figure out the lifespan of an average aircraft. Curiously, life expectancy is not measured in years. “Aircraft life is set by the manufacturer and is usually based on take-off and landing cycles,” said John Petrakis of the FAA.

“The fuselage is most susceptible to wear, but the wings also, especially on short flights, when the aircraft goes through pressure cycles every day.”

Why does the plane stop flying?

Airplanes “retire” at a certain age. At this point, the aircraft is sent to storage and waits for another airline to pick it up and repair it, or disassemble and dispose of it. “The decision to dismantle an aircraft most often depends on whether the cost of its parts and components is higher than that of the aircraft as an aircraft,” Mark Gregory, managing director of Air Salvage International, told CNN Travel.

On the subject: Flight Secrets: Your flight reservation code can tell you a lot

“The aircraft is being decommissioned for several reasons,” says Patrick Connell, CEO of Jet Yard, an FAA certified repair station.

“They can be rented out, and the lease will expire. The operator can carry out size upgrades and park smaller aircraft. Typically, aircraft are retired and put into storage. These programs keep the aircraft running. Aircraft systems are operated on a regular basis up to engine start. This process is regulated and approved by the FAA. Some of these planes may be sold and the new operator will launch them again. The rest will be disassembled for parts, shredded or recycled, ”he added.

The storage location of aircraft after they retire is often referred to as “air burial”.

What is an “air cemetery”?

After a certain period of time, the aircraft is no longer suitable for flights and is removed to the cemetery. Typically, this kind of burial is located in the American southwest, because the climate is favorable for storage. Dry weather helps limit the amount of corrosion or rust on the metal parts that the aircraft is exposed to.

“Airplanes can be stored for many years. Some are only kept for a few months until they find a new operator or owner, ”says Connell.

On the subject: Flight secrets that only flight attendants know

The Aerospace Maintenance and Regeneration Center (AMARC) at Davis Montan Air Force Base (DMA) outside Tucson, Arizona, has set the Guinness World Record for the largest aircraft storage facility. Commercial planes aren't the only planes to show up at funerals. Sometimes military aircraft are also buried. For example, according to Tucson, in 1955, the Boeing B-29 bomber that dropped the atomic bomb on Nagasaki was stationed in Japan at Davis Montana Air Force Base. In 1961, the Boxcar was transferred to the National Museum of the United States Air Force.

Can I visit the "air cemetery"?

It is better to call in advance or confirm on the website whether you can plan a tour or a reservation.

Google Maps captures your every move: how to remove this information