Home Educational program Coin in the engine for good luck: how much can such a joke with a plane

In China, a 28-year-old man was ordered to pay compensation to the airline equivalent to $ 17 after he threw good luck a few coins in the engine of the aircraft for good luck. The incident occurred in 2019, writes Fox News. 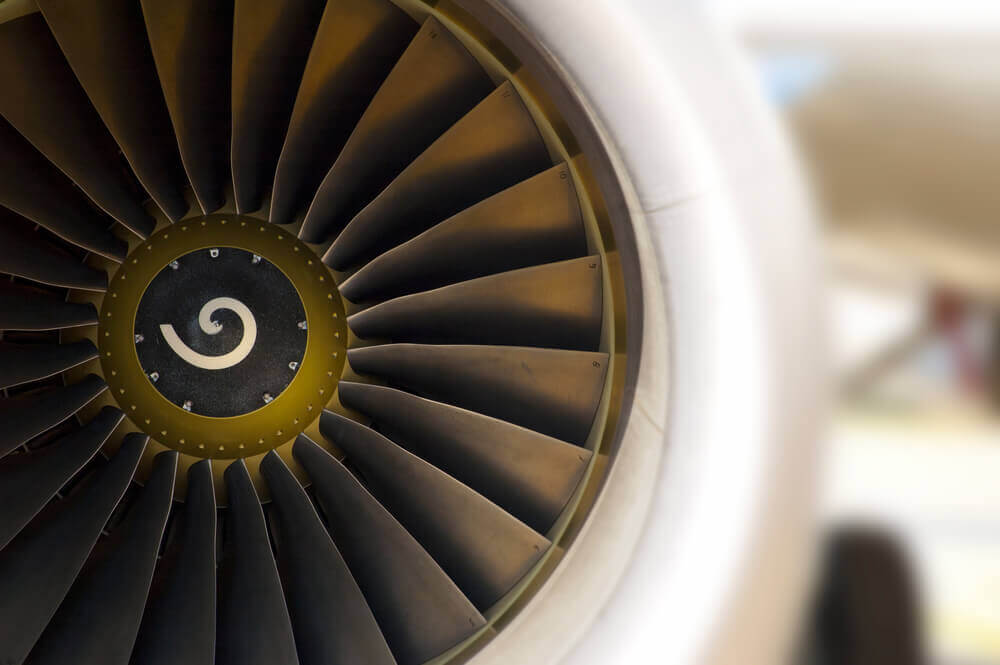 Lu Chao was arrested after boarding a Lucky Air flight to Anqing, Anhui Province. The airline’s crew found two one yuan coins on the ground near the airplane’s engine. Lou later admitted that he threw coins for good luck before flying on February 17, 2019.

As a result, the flight was canceled, and Lucky Air Airlines had to look for housing for the passengers of the aircraft.

Lu himself was also detained by Anqing police for 10 days.

A few days later, Lucky Air announced its intention to bring charges against Lou, who, they claim, is liable for losses in excess of $ 20.

On the subject: Sklamping: how to save hundreds of dollars on airline tickets

“This incident led to direct economic losses of nearly 140 yuan, and our company will bring charges against the passenger in accordance with the law,” the Lucky Air said on February 000.

“Throwing coins will not only not bring you luck, but will also jeopardize flight safety and cause your arrest. You can be fined and prosecuted, ”the company added.

The lawsuit was filed in May last year.

According to information, Lou was represented by his brother at a subsequent court hearing. The defense claimed that Lucky Air should have made an announcement before boarding, reminding passengers not to throw coins into engines.

On the subject: The airline sued the passenger for the missed flight

Lou has already said that he cannot afford to repair the damage.

This is not the first time that a passenger tries to throw coins into the engine of an aircraft for good luck and safe flight. In June 2017, an 80-year-old woman threw coins into the engine of the China Southern Airlines aircraft at Shanghai Pudong Airport. This led to a five-hour delay and the required compensation of one million yuan ($ 49). She was not charged because of her age.

A few months later that same year, an 76-year-old woman threw a few coins into the engine of a Lucky Air aircraft. She was detained, but the charges were also not filed.

The plane sank under the weight of money bags. VIDEO

In the US, the pensioner did not survive the long flight