Home In the U.S. In the US, the pensioner did not survive the long flight

In the US, the pensioner did not survive the long flight

Elderly passenger United Airlines died on a transatlantic flight from Frankfurt am Main to New York. 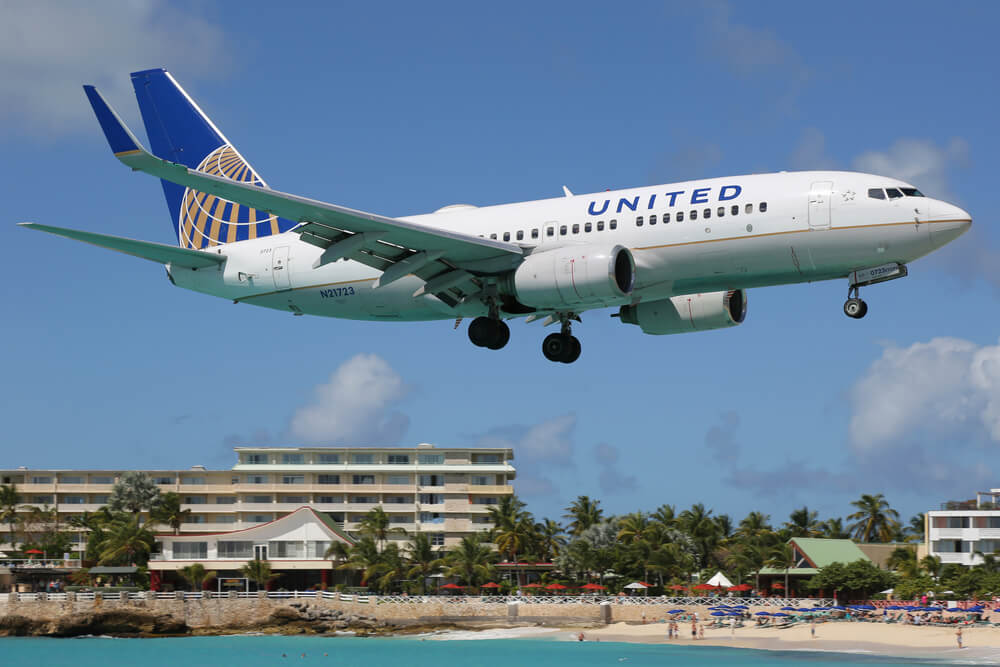 During the 9-hour flight, the 71-year-old woman suddenly found it difficult to breathe. The passengers tried to provide her with medical assistance and underwent cardiopulmonary resuscitation, writes “Lenta.ru report"

To save the woman, the plane was urgently landed at the airport Shannon in Ireland, where he was met by an ambulance, but doctors noted the death of a tourist.

A spokesperson for United Airlines confirmed the death of the woman and expressed condolences to her family. The alleged cause is a heart attack.

This year, the Hawaiian airline stewardess died on a flight from Honolulu to New York last January that lasts more than 9 hours. Emily Griffith, who worked for the company around 31, felt unwell three hours after the plane departed from Honolulu Airport. When the liner urgently planted in San Francisco, the stewardess has already died.

About what look like funeral in the USA worth learning from our earlier article.

What is the difference between landing rules in different US airlines

Errors of passengers, due to which luggage is lost

How flying on a plane breaks your brain