Winter is a great time of the year. Everything is covered with snow, you can slide on the ice rink directly in the open. But it is at this time of year that not only the streets are covered with ice, but also the runways. Edition USA Today I learned from an experienced pilot how safe it is to land an airplane in such weather and how the anti-skid system works. 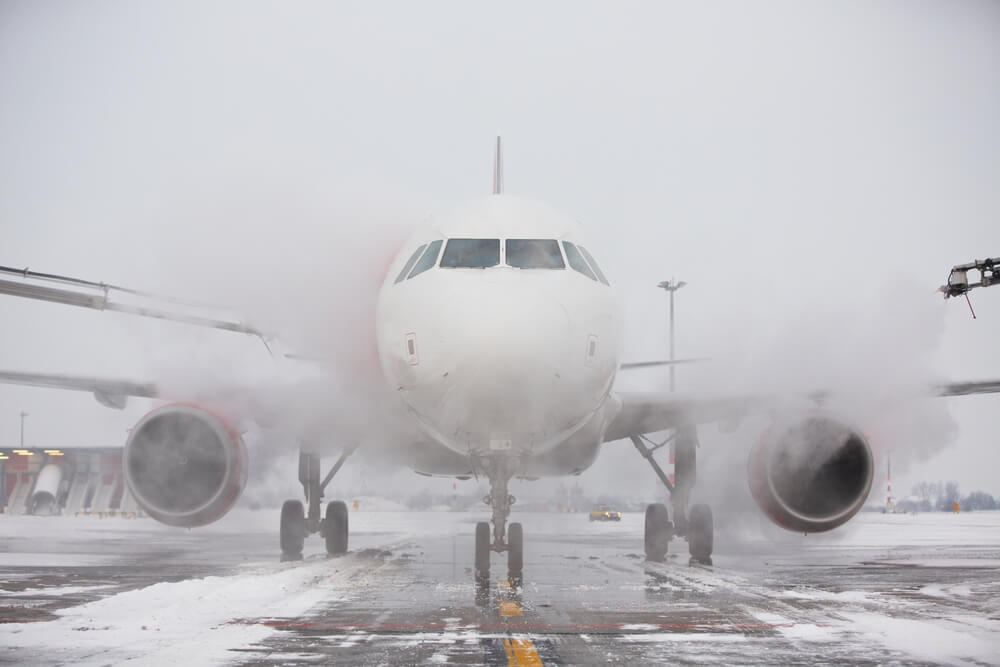 John Cox, a retired airline captain at US Airways, runs his own safety advisory company. He states that while landing in icy conditions is challenging, it can be done safely.

Pilots carefully listen to other airliners that land in order to understand the situation on the runway. In addition to wheel brakes on most aircraft, pilots can use reverse thrust to help the airliner brake. As soon as it slows down to taxiing speed, pilots should carefully and slowly maneuver toward the gate.

Airports are doing their best to keep the runways clean and even, which is crucial for flying. Pilots are informed when the last snow removal took place so that they can judge the braking conditions. Airports that are located in countries or states where snow falls heavily receive special equipment for cleaning huge amounts of snow.

The side wind is often the limiting factor on an ice-covered runway. During the initial U-turn during landing, a strong crosswind can push the aircraft sideways. Pilots try to estimate the amount of crosswind before landing.

The conditions on the lane can change quickly, which requires the pilot to react and experience - he must determine whether it is safe to continue driving.