Home At home Iran voiced the cause of the crash of the Ukrainian plane: it was confirmed by Western intelligence

Iran voiced the cause of the crash of the Ukrainian plane: it was confirmed by Western intelligence

Victim crash near Tehran (Iran) plane of Ukraine International Airlines (UIA) before the fall, made a U-turn and tried to return to the departure airport, says in a preliminary report by the Iranian Civil Aviation Authority. This publication writes "Vedomosti". 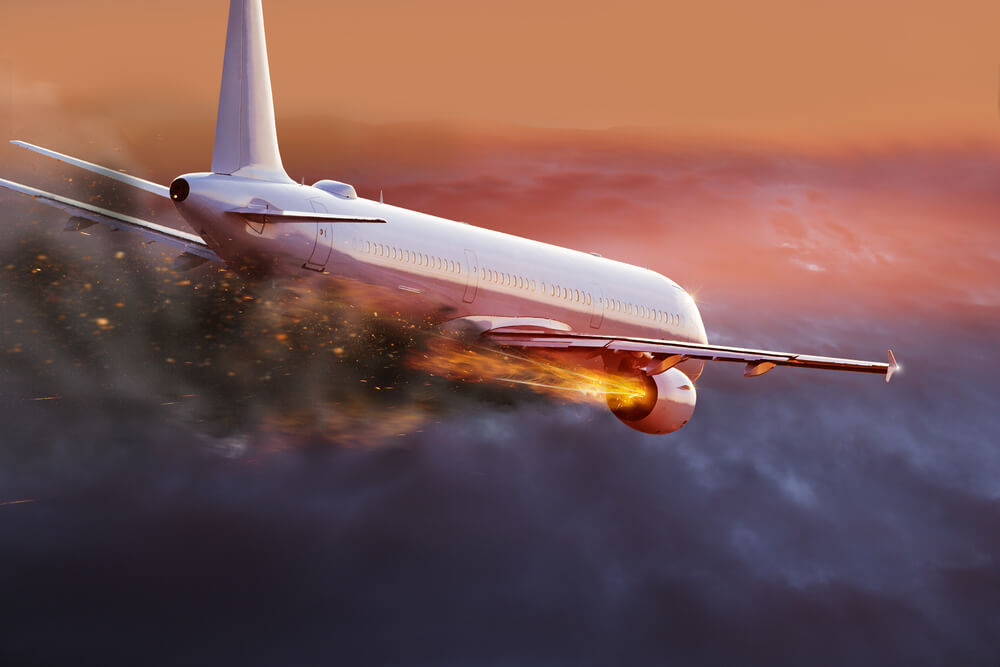 The document was prepared by a special accident investigation commission led by the head of the department, Ali Abedzade.

The document says that the passenger Boeing 737-800 managed to rise to a height of 8000 feet (2438 m), after which information about its location disappeared from the radar screen of the dispatcher. Pilots did not transmit emergency messages on board.

Eyewitnesses to the incident told investigators that the fire on the plane arose even at the time of the flight, and after the collision of the liner with the ground, an explosion occurred.

“The flight path indicates that the plane was initially heading west, after a problem arose, it turned and headed for the departure airport,” the report said. The first plane-ground collision occurred in the Tehran amusement park area. After that, other blows to the ground were observed along the trajectory of the aircraft, during these impacts its body fell apart, the document says.

At the scene of the accident, parts of the aircraft were found, as well as flight recorders containing data from the flight information recorder and a recording of the negotiations of the pilots made by a voice recorder installed in the cockpit. Both black boxes were damaged in a collision with the ground and during a fire. However, the report states that the data from them can be decrypted.

The special commission invited all countries whose citizens died in a plane crash to send their representatives to create a separate investigation team. She will organize the identification and transfer of the bodies of foreign citizens to her homeland, and will also take part in the investigation.

Iran expects specialists from other countries to come soon. "The initial notification was sent to Ukraine as the country in which the aircraft was registered, the United States as the country of manufacture of the aircraft, Sweden and Canada as countries whose citizens were on the Boeing," the document says.

According to President of Ukraine Volodymyr Zelensky, Ukrainian experts have already arrived in Iran to take part in the work together with experts from other countries.

According to the document, there were 167 passengers and nine crew members on board the aircraft. They all died. The victims of the crash were 146 Iranians, 10 Afghans, five Canadians, four Swedes and 11 citizens of Ukraine, two of whom were passengers. The flight crew consisted of 9 Ukrainians.

“Some passengers may have several citizenships, which will be reflected in another report,” Abedzadeh said in the message. Discovered bodies and remains of passengers were sent for identification.

Five Reuters sources from security services in the United States, Canada and Europe called a technical malfunction the cause of the crash of a Ukrainian plane in Iran. Aireon, an American airline satellite-based flight monitoring company, has transmitted data on the last minutes of the aircraft to interested countries, the newspaper writes. "Gordon".

According to a source in Canada, there is evidence of overheating of one of the aircraft's engines.

Reuters writes that Aireon, a US-based satellite-based air travel monitoring company, has collected data on the last minutes of the Ukrainian airliner and passed them on to interested countries.

The plane of the Ukrainian airline crashed on the morning of January 8. At 6:13 local time, he flew from Tehran International Airport to Kiev. A few minutes after takeoff, the plane crashed.

Earlier, the Iranian Ministry of Roads and Urban Development reported that a technical malfunction allegedly caused the plane crash - the engine caught fire on the plane. The authorities of Iran and Ukraine do not exclude the version of the attack, but consider it unlikely. If a rocket hit the plane, it would explode in the sky, said Kassima Nizami, head of the press service of the ministry.

According to him, when trying to land the plane, the pilots could make a mistake. On the eve of Abedzade saidthat Iran will not transfer aircraft recorders to the Boeing concern. Decryption of data from black boxes will be carried out by Iranian experts. Abedzade also assured that Iran’s airspace is safe. However, despite this, the Ukrainian authorities banned Ukrainian airlines from flying over Iran.

Life stories of Ukrainians who died in a plane crash in Iran read in our material.