Newspaper The New York Times Recreated and published the full chronology of the crash of a Boeing aircraft of Ukraine International Airlines in Iran. The corresponding video is published on the website of the publication, writes Lenta.ru. 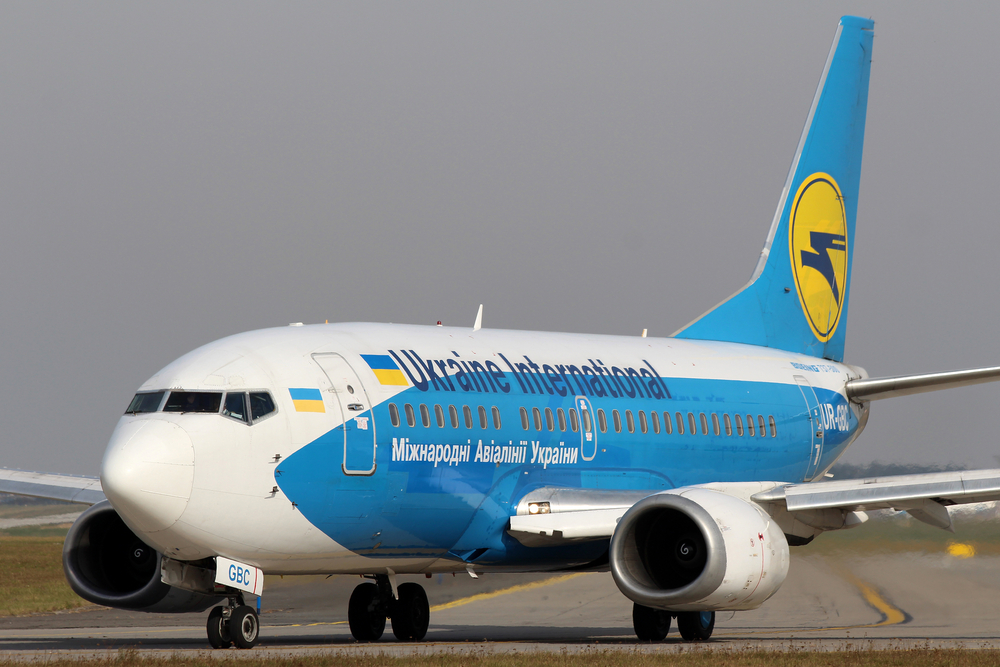 As follows from stock footage, the airliner flew from Tehran to Kiev four hours after Iran hit American military facilities and put on alert the air defense forces and equipment. It is alleged that due to the unloading of excess cargo, the plane took off with a slight delay, but without deviations from the usual course, and headed north-west.

For the first three minutes, the liner gained a height of 2,4 kilometers and all this time it was reflected on radars. After a few minutes, the electronic systems stopped working, and the aircraft transmitted the last signal. Within a few seconds, Iran’s air defense missile hit the plane, it caught fire, then another liner hit the liner, which, according to The New York Times, was released from the country's secret military bases.

The fall of the Ukrainian plane to the ground occurred a few minutes later. In the fall, another explosion occurred. The wreckage scattered to a distance of almost 500 meters from the crash site. In total, the flight lasted seven minutes.

The crash killed 176 people, including 83 Iranians. Tehran admitted that it shot down a plane, mistaking it for a cruise missile. In MMinistry of Foreign Affairs The Islamic Republic said the error was caused by US adventurism.

Ukrainians killed in a plane crash in Iran: who are they