The White House is considering expanding the travel ban. It is planned to add seven countries to it, most of which are Muslim, said CBS News senior Trump administration official. 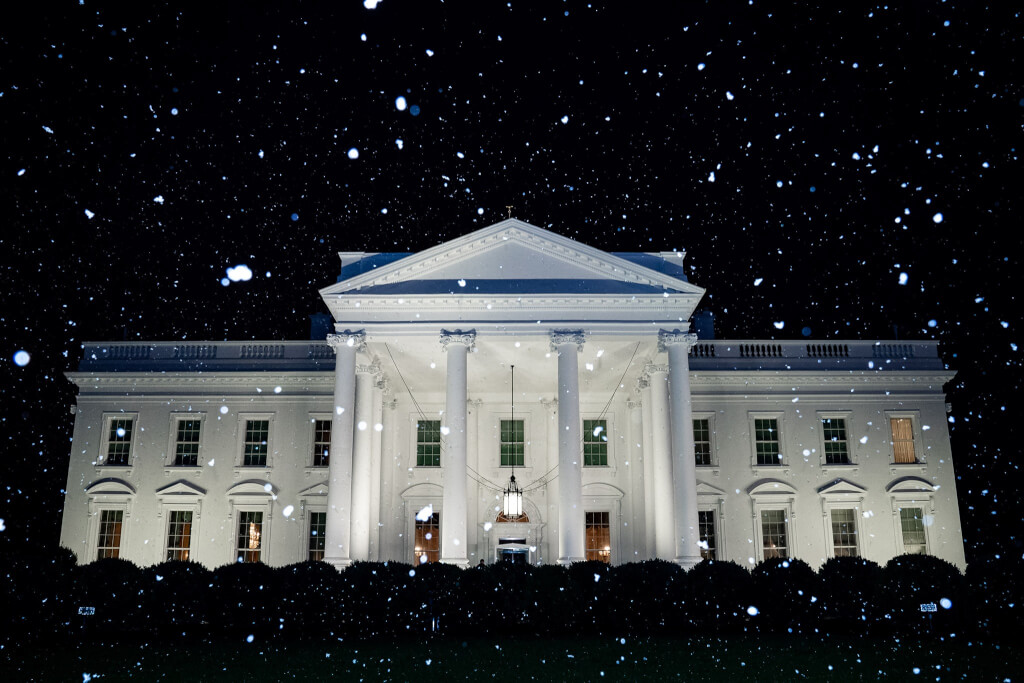 The existing travel ban was approved by the Supreme Court in June 2018 and currently includes seven countries, five of which are Muslim.

A senior administration official confirmed to CBS News that the draft new travel ban is already in the west wing of the White House.

The administration official said that the secretaries of the relevant departments should regularly report to the US President Donald Trump on the compliance of situations in different countries with the requirements of US immigration security.

"These requirements establish uniform and basic metrics for assessing a country's cooperation with US law enforcement and security agencies," the official explained.

“Those countries that do not adhere to basic security requirements such as biometrics, information sharing and counter-terrorism measures face the risk of being restricted from participating in US immigration programs,” he added.

On the subject: What can you ask at the US airport and how to answer questions at the entrance

Current travel ban blocks travelers from Iran, Libya, Somalia, Syria and Yemen, as well as from Venezuela and North Korea. After taking office in January 2017, President Trump highlighted the travel ban for travelers from Muslim countries. Such a policy has faced a serious backlash. This led to nationwide protests and chaos before innovations were blocked by a federal court.

White House spokesman Hogan Gidley did not confirm the existence of an expanded travel ban, but praised the initial policy as "very successful in protecting our country and raising the basic level of security around the world."

“The President has made historic strides in making this country safer and protecting the American people,” Gidley said.