Iranian authorities said the Boeing of Ukraine International Airlines (UIA) was flying close to the war zone and was unintentionally shot down. The head of the Islamic Revolutionary Guard Corps said that the air defense system operator mistook the plane for a cruise missile and shot it down, unable to contact the command, writes with the BBC. 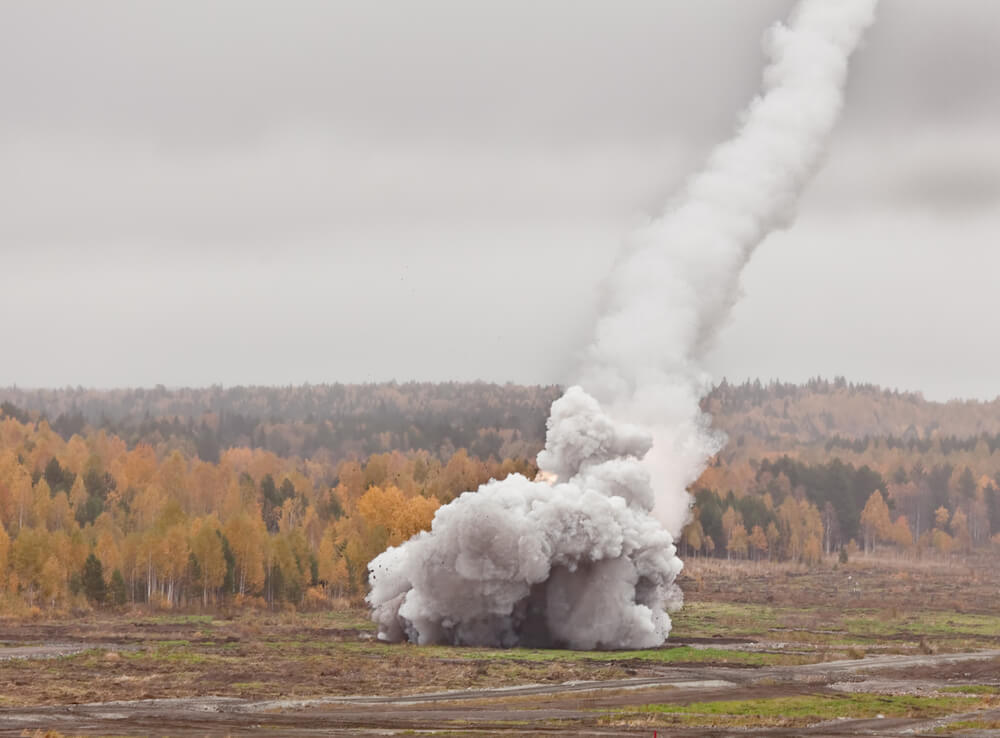 As noted in a statement by the General Staff of the Armed Forces of Iran, which was broadcast by the state media of the country, the human factor became the cause of the tragedy. The General Staff promised that all those responsible would be brought to justice.

“During the flight, the plane was in close proximity to one of the important military installations of the Islamic Revolutionary Guard Corps. In shape and flight altitude, it resembled an enemy object, ”the military said in a statement.

Later, representatives of the Islamic Revolutionary Guards Corps said they were taking full responsibility for the crash of the Ukrainian plane. The IRGC Space Forces commander said that Iran’s air defense system mistook Boeing for a cruise missile. As a result, he was hit by a short-range missile.

In a television appeal, General Amir Ali Hajizadeh said that the air defense system operator was unable to contact the command due to interference and independently decided to shoot down the rocket. Hajizade emphasized that the operator had only 10 seconds to make a decision.

According to the general, he "would rather die" and not know about the crash.

Amir Ali Hajizadeh emphasized that the Iranian military asked to stop air traffic shortly before the crash, but, for an unknown reason, they were refused. He also said that he had informed the authorities about the incident a few days before Iran officially pleaded guilty.

The Iranian authorities are going to transfer the flight recorders of France, since it was not possible to decrypt their data on their territory, reports Iranian news agency IRNA with reference to the head of the incident investigation department of the Civil Aviation Organization of Iran, Hassan Rezayefar.

According to Rezayefar, Iran turned to Canada, France and the United States with a request to provide equipment for decoding black boxes, but they refused. Then Iran invited Ukraine, Sweden, Britain, Canada and the United States to send recorders to an independent laboratory, and representatives of these countries chose France.

Iranian Foreign Minister Mohammad Javad Zarif wrote on his Twitter that the disaster was due to "human error during the crisis, provoked by US adventurism."

Then Zarif, along with an apology, brought his condolences to the families of those killed in the plane crash.

Iranian President Hassan Rouhani promised that the investigation into the Boeing crash will continue to establish the causes of "this huge tragedy and unforgivable mistake."

In his statement, Rouhani also stressed that it is necessary "to eliminate all the weak points of the air defense systems and take the necessary measures to ensure that such disasters never recur."

On the subject: Flights in winter: how dangerous a slippery landing strip

The head of the judiciary of Iran, Ibrahim Raisi, ordered to speed up the trial of the downed Ukrainian plane and demanded to present the results to him.

What they say in Ukraine

“We expect from Iran assurances of its readiness for a full and open investigation, bringing the perpetrators to justice, returning the bodies of the dead, payment of compensation, official apologies through diplomatic channels,” - written by Zelensky in his telegram channel.

On Saturday, January 11, he intends to have a telephone conversation with the Iranian president.

“On Saturday, January 11, Ukrainian President Volodymyr Zelenskyy will address the Ukrainian people on the situation with the downed UIA plane in Tehran. The video message will take place after consultations of the head of state with a group of Ukrainian specialists working at the site of the tragedy in Iran, international partners, as well as after a telephone conversation with President of the Islamic Republic of Iran Hassan Rouhani, which is scheduled for 17.00 pm [18.00 pm Moscow time] on Saturday, ”the message says. Office of the Ukrainian President on the Telegram channel.

The head of the Security Service of Ukraine Ivan Bakanov said earlier that a statement by the Iranian authorities confirmed the first version of the investigation, which the SBU was inclined to.

“We considered the human factor as the main cause of the plane crash - the operation of the anti-aircraft missile system in a manual mode, and not automatically, as some experts said at first,” he said. - Yesterday, during a meeting of the special working group of the SBU, we, having the necessary data, settled on two versions - a collision of an aircraft with a missile and a possible terrorist attack. Today the Iranian side has confirmed the first version ”.

The SBU announced these two versions the night before. The version that the plane was shot down was actively confirmed by media sources in the Ukrainian commission investigating the plane crash. In particular, it was reported that experts managed to find traces of defeat by combat elements on fragments of Boeing.

According to BBC correspondent in Kiev John Fisher, it is likely that this was what made Iran nevertheless admit that the airliner was shot down.

“Among the wreckage, fragments of the upper part of the cockpit were identified. And then the discovery finally took place - at about 22:XNUMX. On a fragment of the cockpit, we found holes in the striking elements of the missile warhead, which pierced the skin. We found! For the first time, we have direct evidence in this case. They made it possible to prove what caused the death of the plane. It was a turning point for us ”, - quoted by the chief editor of the site Censor.net Yuri Butusov words of its source.

Iran rejects accusations that a Ukrainian plane was shot down by a rocket: how the investigation is going

'Something terrible has happened': leaders of three countries blame Iran for accidentally hitting a Ukrainian airliner

'Russia is to blame': Ukraine has named its version of the plane crash in Iran