Home World The response to the assassination of a general: Iran attacked US military bases in Iraq

The response to the assassination of a general: Iran attacked US military bases in Iraq

Two military bases in Iraq, where the forces of the United States and its allies are located, were bombarded by Iran. Tehran said that this is revenge for the assassination of General Suleymani. Writes about it with the BBC. 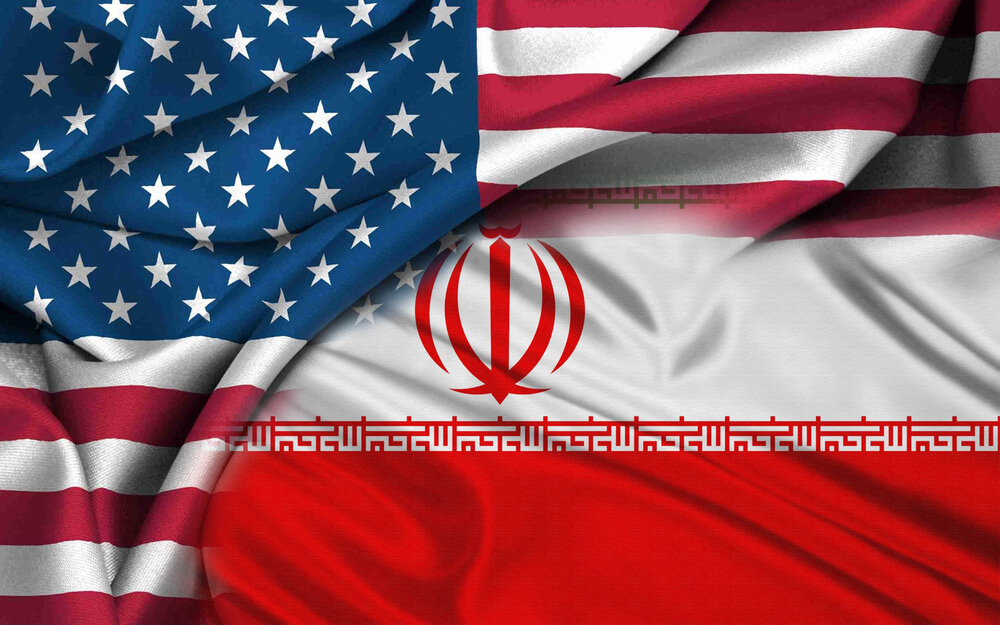 The Pentagon’s chief spokesman, Assistant Secretary of Defense for Public Relations, Jonathan Hoffman, said more than a dozen ballistic missiles were fired at US bases in Al-Assad and Erbil.

“It is clear that these missiles were fired from Iranian territory and were aimed at at least two Iraqi military bases hosting US military and coalition personnel in al-Assad and Erbil,” Hoffman said.

The Iranian press writes that more than 30 missiles were fired at US bases. According to RIA News" as a result of the attack Iran to american bases in Iraq 80 people died.

On the subject: Nephew of the ambassador to Iran and opponent of the annexation of Crimea: what is known about the new after the USA in Russia

The head of the Iranian Foreign Ministry, Javad Zarif, wrote on Twitter that Iran acted in self-defense.

“Iran took proportionate self-defense measures in accordance with Article 51 of the UN Charter, attacking the base from which the cowardly attack on our citizens and high-ranking officials was launched,” the Iranian minister tweeted. "We do not seek escalation or war, but we will defend ourselves against any aggression."

Iranian state television broadcast an IRGC statement warning the US allies that they would be attacked if their countries were used to attack Tehran.

“We warn all US allies who have provided their bases to the terrorist army that any territory that will become the starting point of aggressive actions against Iran will be attacked,” the IRGC said in a statement.

Tehran called on the United States to withdraw its troops from the region to prevent the death of the military. 5 American soldiers are stationed in Iraq.

The IRGC warned that any aggression against Tehran would receive a "crushing response."

What's going on in washington

A meeting was held in the White House with the participation of the head of the Department of Defense Mark Esper and US Secretary of State Mike Pompeo. However, Trump reportedly decided not to address the nation, although leading television channels had previously announced this. On his Twitter, the US president promised to make a statement on Wednesday.

"Things are good! The missiles were fired from Iran at two military bases located in Iraq, Trump tweeted. - Now there is an assessment of victims and injuries. So far, so good! We have the most powerful and well-equipped army in the world! I will make a statement tomorrow morning. ”

The United States Federal Aviation Administration (FAA) issued a regulation prohibiting U.S. civilian aircraft from flying into the airspace of Iraq, Iran, the Persian Gulf, and the Gulf of Oman.

Reaction in the world

British Foreign Minister Dominic Raab condemned the Iranian attacks, urging Tehran to refrain from repeating "such dangerous actions." A further increase in military tension in the Middle East plays into the hands of the Islamic State terrorist group banned in Russia, writes RBC.

On the subject: American scientists predicted the imminent extinction of humanity

US House Speaker Democrat Nancy Pelosi called for an end to provocations against Iran. She noted that she is closely monitoring the situation after a missile strike on military bases in Iraq. “We must ensure the safety of our troops by stopping unnecessary provocations on the part of the administration and demanding Iran stop the violence,” she wrote on Twitter. Pelosi added that the United States and the international community "cannot afford war."

“These strikes have been a slap in the face for the United States,” Iranian Supreme Leader Ayatollah Ali Khamenei said.

Iraqi Prime Minister Adil Abdul-Mahdi said that he sees the threat of a "devastating total war" not only in Iraq, but throughout the Middle East region and even the whole world.

From Chernobyl to Greta Thunberg's UN speech: 11 events to remember 2019