Home At home 'Black smoke poured down': eyewitness accounts and three versions of the disaster at Sheremetyevo. VIDEO

'Black smoke poured down': eyewitness accounts and three versions of the disaster at Sheremetyevo. VIDEO

On board the Aeroflot aircraft that caught fire when landing at Sheremetyevo, there were 78 people; according to the UK, 41 people died. What the crew, passengers, their relatives and eyewitnesses told about the incident, as well as three versions of the Sheremetyevo disaster, are contained in ForumDaily. 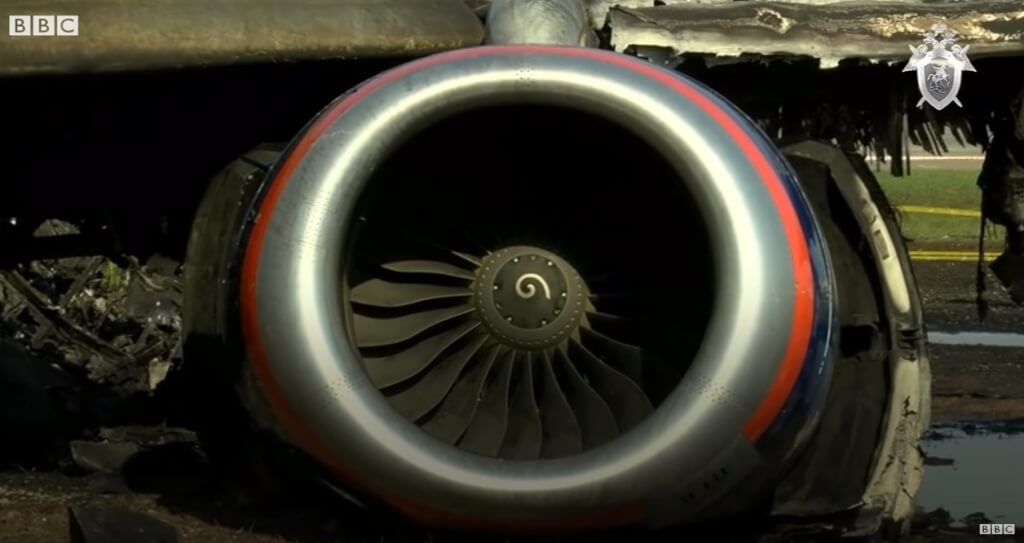 Currently, investigators are considering three main versions of the emergency landing of the Superjet-100 airliner: insufficient qualifications of pilots, dispatchers and persons who conducted technical inspections of the vessel; aircraft malfunction; adverse weather conditions. This was reported by the official representative of the Investigative Committee of Russia Svetlana Petrenko.

The incident occurred on the evening of May 5. The Aeroflot aircraft, shortly after its departure from Moscow to Murmansk, gave a distress signal and returned to the capital's Sheremetyevo airport. According to an informed source of Interfax, lightning struck the side at an altitude of about 2 thousand meters, after which radio communications and other electronics failed. At 18:32 Superjet-100 landed with full fuel tanks. On hitting the runway, one of the landing gear collapsed, and then the engine caught fire. 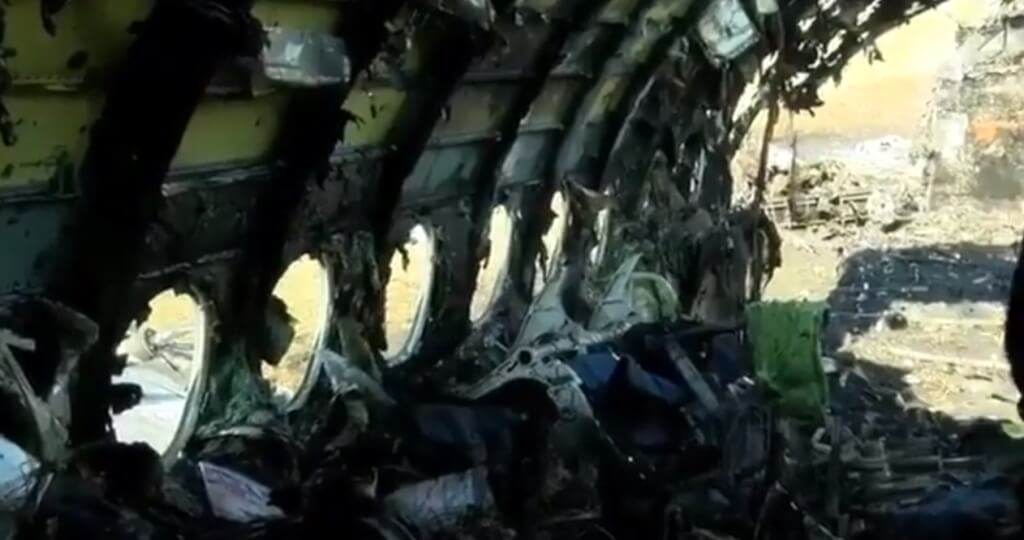 In a fire on board, 41 people died, said Elena Markovskaya, a representative of the Moscow Interregional Office of Investigation Committee for Transport. 9 people remain in hospitals, such data have been provided today by the Ministry of Health.

Both black boxes of the emergency aircraft have already been found and handed over to the Interstate Aviation Committee specialists for decoding. The Chairman of the Investigative Committee, Alexander Bastrykin, today personally inspected the crash site and demanded to complete the collection of evidence as soon as possible, as well as to conduct all genetic forensic examinations.

Comprehensive assistance is provided to relatives of the victims and victims of the emergency. Psychologists and specialists of the Serbsky Center are working with them, the TV channel "Russia 24" reports.

According to flight attendant Tatyana Kasatkina, after takeoff, the plane hit a cloud where there was a strong hail, they write RIA News.

“At that moment, there was a pop, a flash like electricity. Everything was very fast, ”she said.

The stewardess noted that after a hard landing, people began to rise from their seats and move toward the exit, although the plane was still moving. According to her, the evacuation began immediately after the stop.

The commander of the crew, Denis Evdokimov, told the Russia 24 TV channel that due to a lightning strike, radio communication was lost, and the pilots had to directly transfer the aircraft to emergency control mode.

“A flame flared up sharply, and black smoke poured down. Aeroflot planes were standing nearby. I didn’t understand at all why no one was cleaning the planes. There was a feeling that everything was happening next to the planes where the passengers were landing. After the beacons lit up, all services flew there. Firefighters arrived in a minute and a half or two. The extinguishing process has begun. It became clear that there seemed to be no panic, ”said an eyewitness Andrei Murinovich, RBC TV channel.

“We saw a cloud of black smoke, we saw in some detail how it burned. I know for sure that in 11 minutes from the moment we saw it all <...> when the plane was already visible, all services were in place, everything was working. Terminal D was overcrowded ... We did not know what was going on, ”eyewitness Nina Koshkina told Dozhd TV channel. 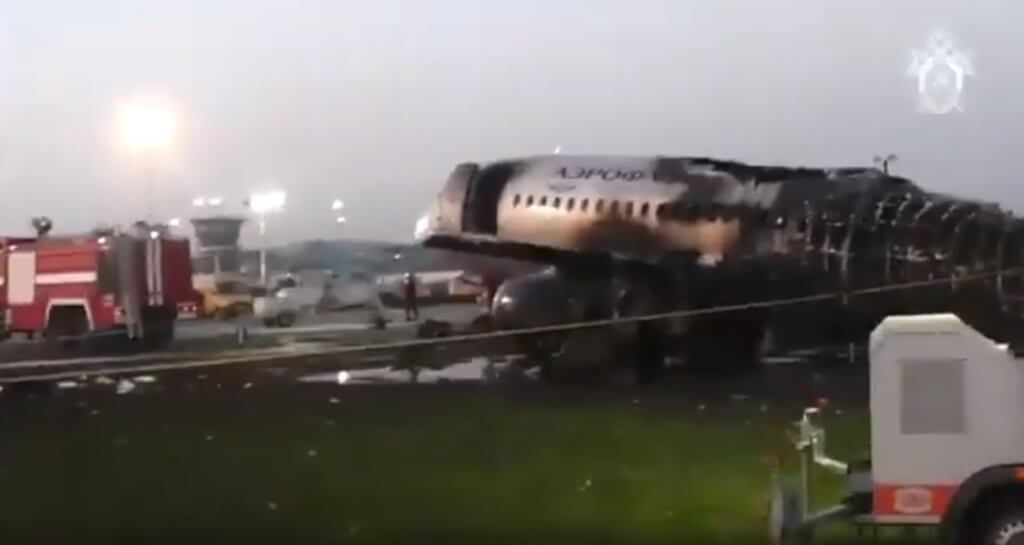 “No one has the opportunity to contact anyone, no information comes from anyone. Phones are not available. We ask the representatives of the airport, but they answer that they have no information. At the same time, during all this time, I could not see an Aeroflot representative at the airport. I went to the office, he is not there, at the headquarters too, ”says a relative of the passenger who was at the airport in Murmansk,“ RIA Novosti ”.

“We don't know anything about our relatives, you just have no idea what it is. I'm looking for a sister. They don't say anything, ”- a relative of the passenger, Meduza.

Since the disaster, Sheremetyevo airport has been in a limited mode of operation - on Monday afternoon, only one runway was used there, writes Air force.

It was reported that restrictions are imposed in connection with the investigative actions at the airport of the TFR brigade.

At 18: 30, the department said Monday that investigators had finished working at the scene. Together with representatives of the Interstate Aviation Committee, they collected fragments of a burned aircraft and moved them to the hangar for further calculations and research, the TFR reported.

Aeroflot announced the cancellation of 46 flights departing and arriving at Sheremetyevo on May 6-7.

The company declined to comment on reports of mass ticket surrenders after the plane crash that appeared on social networks. “I will not comment on this information,” Maxim Fetisov, a spokesman for Aeroflot, told reporters.