Home At home Rebirth: a hunch forced the Russian woman to hand over tickets for the fateful Aeroflot flight

Rebirth: a hunch forced the Russian woman to hand over tickets for the fateful Aeroflot flight

A resident of the Murmansk region, Alena Medvedeva, who was supposed to fly on an airplane burned in Sheremetyevo, told RIA News about the premonition that saved her life. 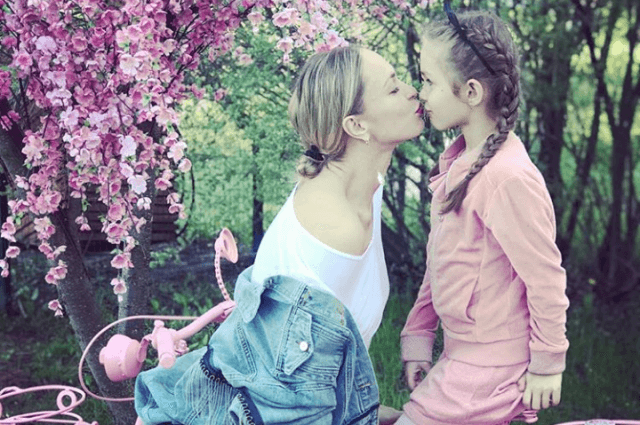 Alena works in the authorities of the Murmansk region, she and her daughter flew to Belgorod to their parents and was going to return home on May 5.

“I was supposed to be on this flight. But I had a premonition, even when I took the ticket, that I would not return on the fifth and I would be able to grab three days on account of my vacation. The chef allowed, and I changed the ticket, ”Medvedeva said, adding that she had lost money during the exchange, but still did not change her mind.

According to her, to the last she doubted whether to return to Murmansk.

“Yesterday we were at the zoo, we are returning with the child, mom opens the door and this is all she says. Parents are shocked, of course, everyone is shocked. Everyone calls, they are interested, ”the girl told the publication Life.ru.

She learned about the disaster from her parents and followed the news until nightfall. “When by midnight it became known about 41 dead, we realized the scale of the tragedy. We are shocked: there are familiar names in the list of the dead and survivors, it's scary, ”Alena said.