Home Educational program What are the safest places on the plane?

What are the safest places on the plane? 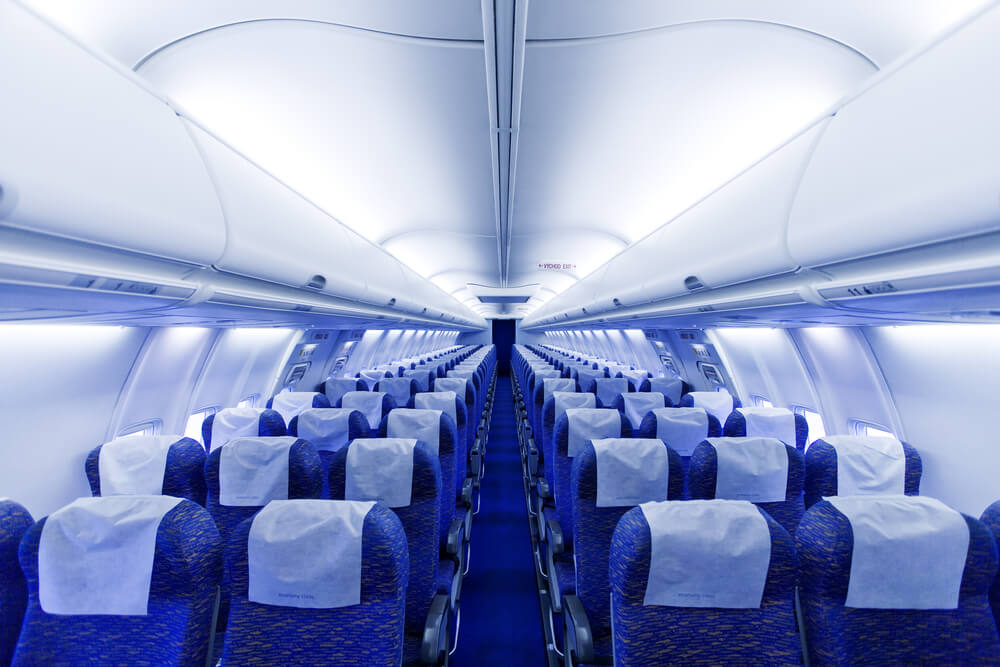 Air travel is one of the safest types of travel, which is becoming one thanks to new technologies. Despite the fact that the chance of a plane crash is 1 in 5,4 million, and driving a car is 100 times more dangerous, many travelers are very worried and afraid to fly.

Therefore, many people want to know which places in the cabin are the safest, increasing the passenger's chances of survival in the event of a crash.

Edition Time analyzed data about the crashes, after which some of the passengers died, while others survived to find out where the survivors sat most often.

It turned out that passengers who pay extra for a business class and a seat in the head of the plane receive additional control, but not safety at all. And the safest were not very popular places in the middle of a row in the tail of the aircraft.

Seats in the rear third of the aircraft have a fatality rate of 32% in case of an accident. The middle of the plane is 39%, the front part is 38%.

It is worth remembering that, in fact, there is no universally safe seat on an airplane. If a crash does happen, despite the very low probability of this, the safe place will depend on the circumstances of the accident - how and where the plane will fall.

In addition, the surviving passengers in a crash often sit in different parts of the aircraft, which proves that a safe place always depends on the circumstances.

What does first class look like on airplanes around the world

18 the most dangerous airports in the world. Video