Home In the U.S. Passenger aircraft from the inside took off his crash and survived. VIDEO

10 June in South Africa there was a plane crash near Wonderbum airport in Pretoria. One passenger managed to record a video of the crash. He was sitting at the left wing of the ship and removed the engine that had caught fire. 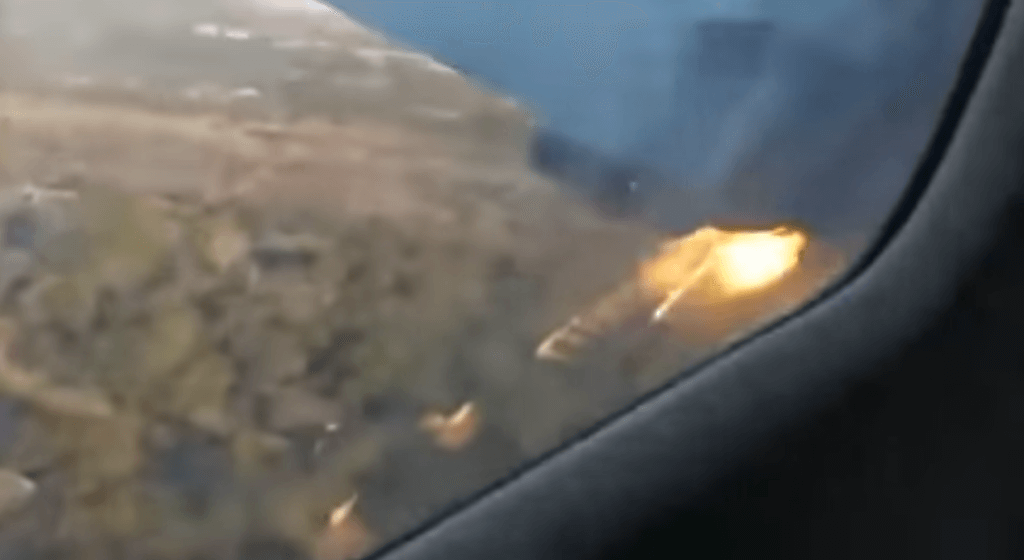 The footage shows that the airliner flew at high speed and passed quite low over houses and trees, writes TJournal.

It is heard, as one of the passengers said in a frightened voice: "It seems that everything is very, very bad." Another passenger advised him: “Make sure you are buckled up. Fasten your seat belt. ” After that, the plane hit the ground, but video recording continued. A framed liner interior appeared in the frame and the groans of wounded passengers were heard.

As a result of the crash, two people died - flight engineer Chris Barnard died at the scene, and the other victim died in hospital. Another 18 man was injured.

In addition, the wreckage of the plane injured three workers in a dairy factory, next to which it crashed.

Aircraft Convair CV340 1954 year of release belonged to the National Aviation Museum of the Netherlands "Aviodrome", and conducted a test flight. It was used for special flights and transportation of tourists.

The main version of the collapse of the liner is engine failure. The South African Civil Aviation Authority (SACAA) reported that the aircraft had a valid certificate of airworthiness, but it had to expire in August.

How much legroom is left to passengers by American airlines

What to do if you are late for the flight, your flight was delayed or canceled

American aircraft toilets will be even smaller