The first cases of Chinese coronavirus were recorded in Russia

In the Russian Federation, for the first time, two patients with coronavirus were identified - these are Chinese citizens in the Trans-Baikal Territory and the Tyumen Region. This was announced by Deputy Prime Minister Tatyana Golikova. Earlier, the coronavirus from China was detected in more than 20 countries. Russia will evacuate its citizens from China and reduce the number of flights, writes Air force. 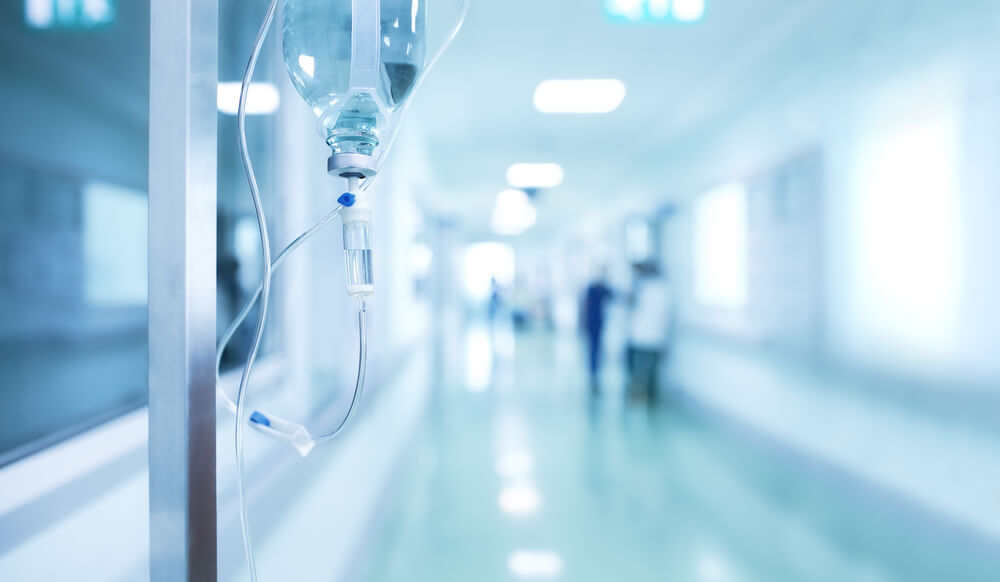 Golikova heads the operational headquarters to control and prevent the importation and spread of new coronavirus infection in Russia.

“Two patients with coronavirus have been identified in Russia - in Transbaikalia and the Tyumen region, both citizens of China,” Golikova told reporters after the headquarters meeting.

According to the head of Rospotrebnadzor Anna Popova, both patients traveled to China in January. She claims that there is no risk of the spread of the virus across Russia - both patients were isolated and placed in a boxed ward.

She said that both had a mild illness, there were signs of acute respiratory viral infections with a slight increase in temperature, and now their condition is stable, without temperature and clinical manifestations.

On the subject: About the panic and actions of the authorities: what our people living in China say about the coronavirus

Golikova also announced the beginning of the evacuation of Russian citizens from the city of Wuhan and, in general, from Hubei province, from where the spread of the new coronavirus began.

According to her, the Russians will be given a choice - to stay in China or return, if they return, they will spend two weeks in quarantine. According to preliminary data, there are 300 people in Wuhan and 341 in Hubei province.

Organized tourists from Hainan will be taken out by February 4, reports the BBC.

“Regarding organized tours. Now in Hainan there are, according to the Federal Tourism Agency, about 2 thousand 665 of our citizens. All these citizens are to be returned on February 4th. They will be sent on charter flights, ”Golikova said.

There will be no mandatory quarantine for them - with the exception of those who show some signs of illness or fever, the Deputy Prime Minister explained.

“The decision on the fleet involved in the evacuation is under discussion,” a source told Interfax. According to him, it will take no more than a day to settle the procedural formalities - "and the evacuation will begin immediately."

The evacuation will be carried out by the Ministry of Transport of Russia and the Federal Air Transport Agency, writes TASS, citing its source. According to him, it is not planned to involve aviation of the Ministry of Emergencies yet.

On the subject: In the United States recorded the first case of transmission of Chinese coronavirus from person to person

In addition, according to Golikova, Russia has limited air traffic with China. Of the Russian airlines, only Aeroflot will retain all regular flights to China. Also, regular flights of Chinese airlines will remain, the BBC correspondent reports.

Earlier it became known that Sheremetyevo airport has transferred all flights departing or arriving from China to Terminal F since Friday.

It is not planned to stop mail and cargo transportation with China, said Golikova.

The ruble declined moderately against the dollar and the euro during trading on the Moscow Exchange amid news that two infected with coronavirus have been detected in Russia.

On the subject: Where to board an airplane so as not to become infected with a coronavirus or other infection

The day before, the World Health Organization (WHO) recognized the outbreak of coronavirus as a global emergency.

In China, at least 213 people died from the virus, almost 10 thousand people were infected with it. The WHO reported that 18 patients were identified in 98 other countries, but there were no deaths. Symptoms of infection include fever, cough, shortness of breath.

Earlier it became known that the first two cases of coronavirus confirmed in the UK. Russia became the 23rd country in the world where a coronavirus from China was discovered.

6000 people trapped on a cruise ship due to Chinese coronavirus

Stuck in China due to a virus, an American spoke about the situation at the epicenter of the epidemic

WHO admitted that it underestimated the threat of coronavirus: the US is evacuating its citizens from China