Home Page World Stuck in China due to a virus, an American spoke about the situation at the epicenter of the epidemic

Stuck in China due to a virus, an American spoke about the situation at the epicenter of the epidemic

Coronavirus, which has already killed more than 130 people in China, has become an obstacle for many foreigners on their way home. People cannot leave the country or are forced to leave their relatives in China for the safety of children. This is stated in the video "Voices of America". 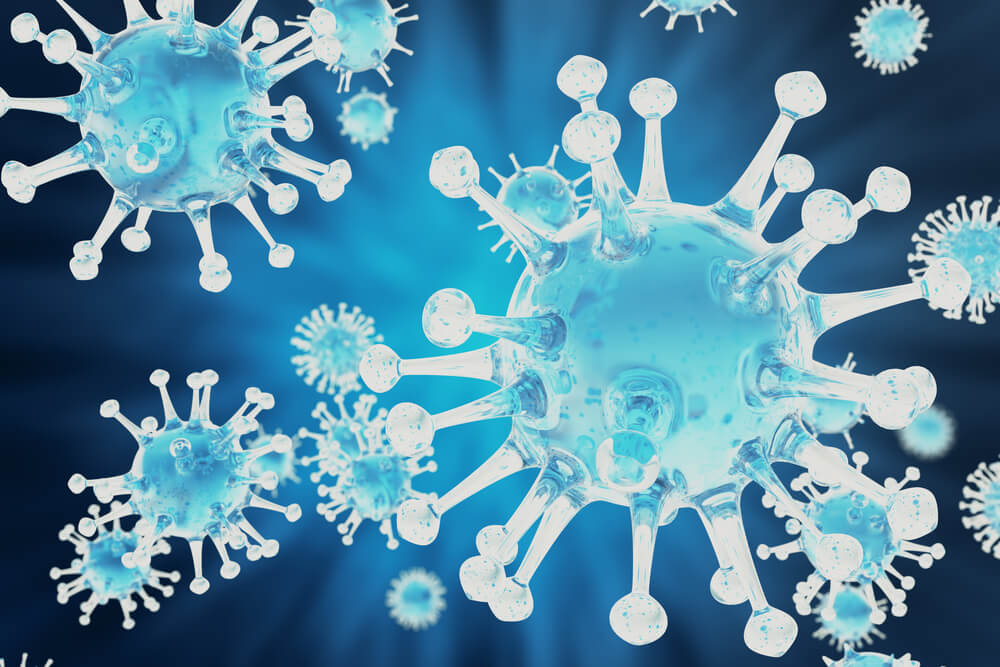 Neisha Shu, a U.S. citizen in Wuhan, cannot leave China, although she does everything possible to do this.

“Here in the city people are scared because practically nothing is moving. There are no buses, the metro does not work, there are no trains, not even a taxi, ”the girl says. “And I think the use of private cars is limited, the streets are almost empty. We went out several times and saw maybe 10 people. "

“Everyone is wearing masks, of course it's like a ghost town. Some shops are open, my mother went and said that there were a lot of people there. And this is very frightening, because under these conditions the virus spreads more, ”adds Shu.

“Where there used to be 3-4 people at the cashier, now there are 20-30. Many products are sold or not delivered, some are overpriced. The city is completely surrounded, patrols are everywhere. You cannot leave the city, and, of course, there are no planes, ferries, trains, ”says the American woman about the situation in Wuhan.

On the subject: Bananas, packages, and bats: China's most popular coronavirus myths

“I saw the news about the evacuation of the consulate workers and immediately called the embassy in Beijing, but I was transferred to the line, where they said that the news of the evacuation by plane was not true. And they offered to write them an email, - says Neishi. “I wrote and the next day I was told from the embassy that the plane was scheduled for January 28, and if I want to get on it, I must provide all the information about myself.”

“I provided, called, wrote, but they told me that I had to wait. I don't understand why, if they are evacuating the Americans: they organized only 1 plane, and decided to leave the rest of the people here, - the girl is surprised. - I wrote to my senator's office. They told me that they would contact the State Department and try to get another plane organized. ”

The girl does not yet know what to do, but she still does not despair.

“Now I have no options, I don't know what to do. Probably wait until the State Department departs another plane or until the airports open, ”the American sums up.

Siddle's wife Cindy is Chinese and the whole family went to Hubei province to celebrate Chinese New Year with relatives. More than 3,5 thousand cases of coronavirus infection have been registered in this region, writes with the BBC.

It is there that the city of Wuhan is located, which has become the epicenter of the disease.

In Hubei Province, tens of thousands of foreigners live, work and study. Many countries have reported plans to evacuate them. In particular, the United States and Japan have already taken out hundreds of their citizens by air.

Jeff and Cindy Siddle and their daughter were supposed to fly home on February 1, but their flight from Wuhan was canceled. The Chinese government has decided to stop all transport links with the city in order to stop the spread of the virus.

The UK is sending a plane for its citizens in the coming days, but Siddle made it clear at the British consulate that Cindy could not fly on it. The fact is that she has a residence permit in the UK since 2008, but is not a citizen of the country.

“The Foreign Office told me that only British citizens are evacuated because the Chinese authorities do not allow their citizens to leave the country,” explained Jeff Siddle. “I had to choose: either we and my 9-year-old daughter, who has a British passport, leave, or the three of us stay."

China does not recognize dual citizenship

Jeff and Cindy as a result decided to break up, which was very difficult for them.

“This is a terrible decision,” says Jeff. - Our nine-year-old child is parting with his mother, and who knows how long. My daughter, of course, does not stop crying. She can't find a place for herself. "

The British consulate also told Siddle that he needed to get to the isolated Wuhan airport on his own.

“It takes three hours to get there by car, but the roads are closed. You just can't get through, ”he said. “We called the Chinese authorities and they said that a special diplomatic document was needed from the British side to take us. And the Foreign Office said they were unable to provide such a document. ”

The Foreign Office, in response to a request from journalists, said it was discussing Siddlov’s situation with the Chinese authorities.