The 2019-nCoV coronavirus strain is rapidly spreading throughout China, but rumors and alternative theories about it are spreading even faster around the world. They say that the virus can be cured with a salt solution or Ban Lan Geng tea and that it is distributed with bananas and packages from AliExpress. Writes about this with the BBC. 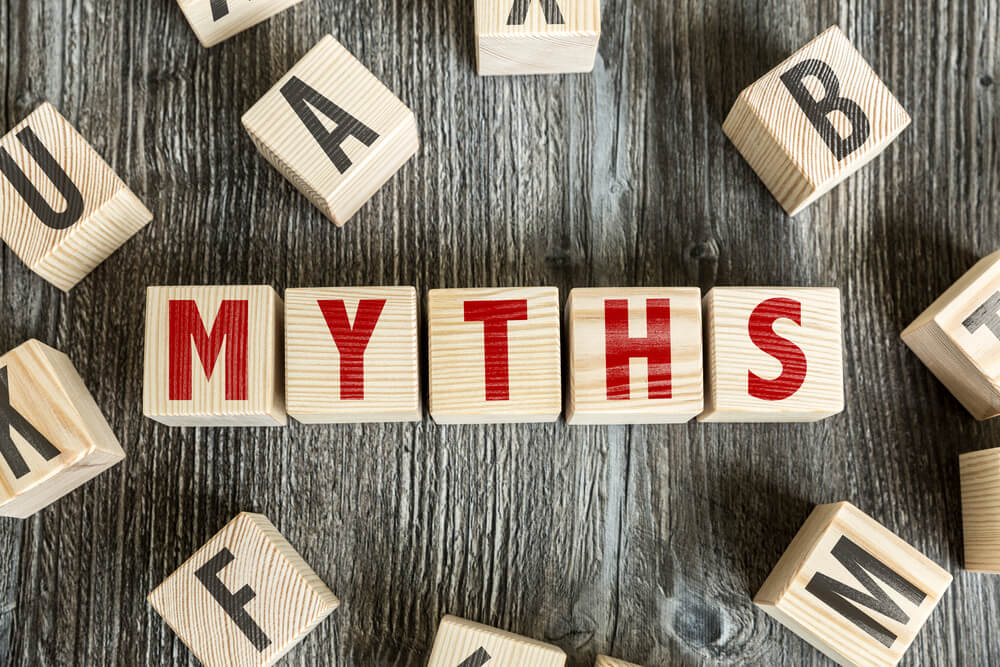 In Russia, Kazakhstan, Belarus and Ukraine in social networks and messengers there is a message that the coronavirus can be infected through bananas or other fruits. It looks like this:

“At Xinhua Hospital, 23 people were killed last night who were infected with the n7n9 virus. The oldest was 35 years old, the youngest was a year old, the doctors who had contact with them are in quarantine. In the news, the main channel asked to temporarily stop eating bananas, especially those brought from the south. ”

“As soon as you receive this message, send it to the people you care about immediately, or better yet, send it to group chats. For your own health, please forward. And reduce your banana consumption! Send it straight away, no need to reply, help other people take care of themselves too. "

Some versions of the text say that the information came from the "Chunming Branch of Xinhua Hospital." Such a hospital really exists and is located in Wuhan.

However, no expert, official, or politician, in China or beyond, has ever linked the virus to fruit. In addition, the virus strain is incorrectly named in the message.

Strain 2019-nCoV is transmitted by airborne droplets from person to person, experts recall. The virus cannot survive long outside the human or animal organism, at least in its current form.

The same problem with the version that the virus can come from China in the package with new headphones or a robot vacuum cleaner.

In the early days of the Wuhan virus outbreak, AliExpress was forced to claim that all of its packages were sanitized.

A few days later, Russian media reported that the Russians allegedly refuse to buy on AliExpress. The company did not confirm this.

The link between AliExpress and the coronavirus is a popular motive for memes and jokes.

But this is not true. Experts and health officials assure that it is almost impossible to get infected from the package. It is very difficult for doctors to imagine that the virus can survive on the surface or inside the package during the entire period of shipment.

Representatives of the Russian division of AliExpress note that so far not a single fact of infection through the parcel has been established.

In Ukraine, some time ago, news appeared that the post office would stop accepting parcels from China. They also turned out to be fake.

“My father works in the Ministry of Health. Today they called for an urgent meeting. He returned and told his mother in confidence that under a special government order to combat the Chinese coronavirus, all men, who, unlike women and children, are most at risk of infection, should drink at least 250 grams of vodka, whiskey or brandy every evening. ”

On the subject: Chinese coronavirus: where does this type of disease come from and why is it so dangerous

This obviously comic text goes on the Internet today, but in Wuhan, many people really think that alcohol can be cured of coronavirus.

Как told the inhabitants of Wuhan, part of the city’s inhabitants, mainly the older generation, are trying hard to recover with strong alcohol.

“The older generation believes that alcohol kills the virus: our neighbors are drunk, they say it’s to stay alive,” says a resident of the city, Antonina Startseva.

Experts remind that alcohol, on the contrary, depresses the immune system and weakens the body, complicating the process of combating the virus. Alcohol is best used to disinfect products or hands.

The only remedy that can help reduce the risk of infection today is hygiene.

In the American segment of social networks, a version has also arisen that smoking cannabis can help to cope with coronavirus, but it has also been refuted.

The myth that coronavirus can be controlled by gargling with a solution of salt originated in the Chinese Internet segment shortly after the PRC authorities said the virus was transmitted by airborne droplets.

The author of this theory is called the prominent Chinese pulmonologist Zhun Nanshan from Guangzhou Medical University.

This rumor began with a comment by a spokesman for the university hospital where Zhun works, which he gave to Xinhua News Agency.

The essence of the commentary was not about the fact that the disease can be cured with the help of a saline solution - the representative of the medical institution only emphasized the importance of hygiene and prevention.

But on social media, this advice has turned into a whole alternative theory to combat the virus. Several popular posts on behalf of Zhong say: "Since the virus or bacteria linger in the nasopharynx after infection, the salt solution will kill them and prevent disease."

In fact, the virus can enter the body not only through the respiratory tract, but also, for example, through the mucous membrane of the eyes. Therefore, doctors recommend touching the face as little as possible and rubbing your eyes.

There was also no information that the virus can be destroyed with a salt solution from authoritative sources. A representative of the World Health Organization, in an interview with Agence France-Presse, confirmed that this information is fake.

5. It all started with bats

A version has spread in social networks that the current outbreak of coronavirus began after a young Chinese woman ate bat soup in a restaurant.

As a rule, this version is accompanied by a video in which a certain girl really takes out something like a bat from a bowl of soup and bites it.

But not so simple. A video with a girl and a bat appeared on social networks several years before the current virus outbreak. The very version, many call the manifestation of xenophobia and an attempt to play on people's fear of the unknown.

As for the relationship between the virus and wild animals, it is still there. Coronavirus, according to authorities, really originated in the seafood market, where they sold wild animals, which they then cooked and ate.

Such markets exist throughout China and are truly dangerous from the point of view of epidemiologists. how spoke the author of the book "Infection" David Quamman, WHO experts predicted the emergence of a new virus in such a market a few years ago.

On the subject: Influenza is much more dangerous to American health than Chinese coronavirus

However, the video in question is not related to coronavirus. It was shot not in Wuhan, where bats are not considered a delicacy, and generally not in China, but in the Republic of Palau. Bats are eaten in Laos, and the African Republic of Sao Tome and Principe.

In addition, they were previously eaten in some regions of Italy. In the book by Augusto Tosca and Benedetto Lanza “Mammals: common, insectivorous, bats. Fauna of Italy ”says that after the Second World War, the caves around the village of Costozza in the province of Vicenza were empty because the locals ate all the bats.