READ ABOUT CORONAVIRUS
'30.01.2020' A source:  Fox News Subscribe to ForumDaily on Google News

According to researchers at Emory University, if you plan to book a flight during an outbreak of coronavirus, it’s best to choose a window seat, reports Fox News. 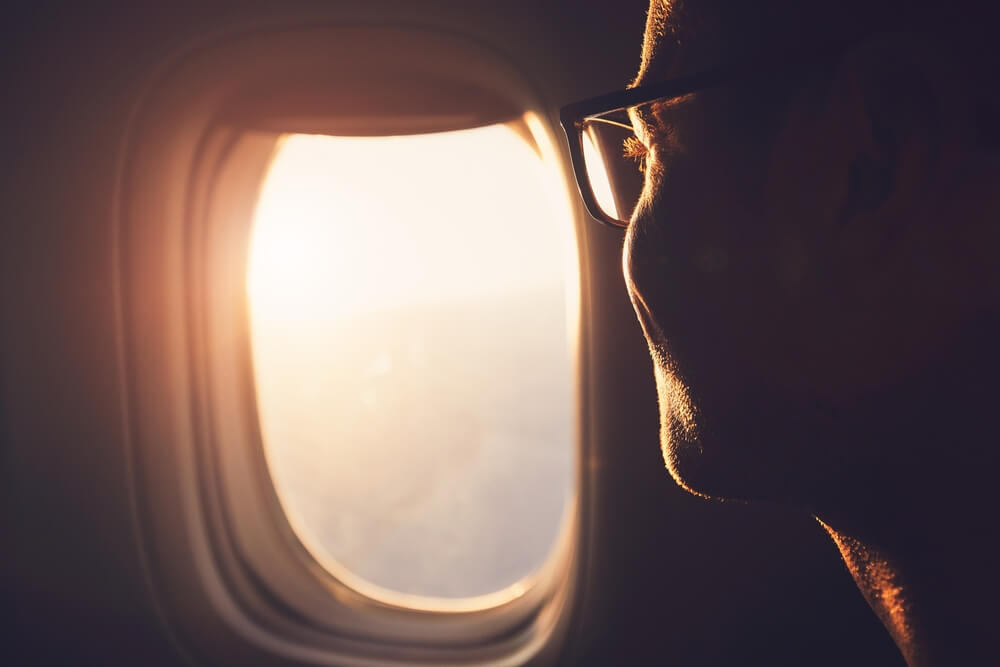 The FlyHealthy research team observed passenger behavior and movement on 10 transcontinental flights to the United States lasting from 3,5 to 5 hours. It turned out that passengers with window seats had less contact with potentially infected people.

Respiratory diseases, such as coronavirus, tend to spread when a person comes in contact with the saliva or mucus of an infected person. And this does not have to be the result of a kiss from another person. Drops from coughing or sneezing are enough to transmit the virus through any surface, including tables on trays and armrests that are found on commercial flights.

Passengers sitting by the window, however, traveled less and less frequently interacted with other passengers. This reduces the likelihood of their infection, according to leading researchers Wiki Stover Herzberg and Howard Weiss.

Whereas people in the middle and near the aisle are more likely to get up and make contact with infected passengers.

Passengers on board of airplane from #Hong Kong checked for #coronavirus in #Milan pic.twitter.com/g19hNXmAsG

“Suppose you are sitting in the aisle or in the middle seat while I go to the toilet. We will be in close contact, that is, there will be about a meter between us. So if I get infected, I can also infect you, ”Weiss told National Geographic of the study.

“Therefore, it is imperative that flight attendants do not fly when they are nearly sick,” added Weiss.

Although the results of the study are significant, it is in itself incomplete, since the researchers did not observe the behavior and movement on flights lasting more than six hours or on larger aircraft with more than one pass. The study also does not account for aerosol transmission. However, they hope to figure it out.

To minimize the likelihood of coronavirus infection, the Centers for Disease Control and Prevention recommends that you wash your hands often with antibacterial soap and water for at least 20 seconds or use a hand sanitizer that contains at least 60 percent alcohol. Also avoid touching the mucous membranes near the eyes, nose, and mouth.

Several airlines suspended flights to mainland China due to an outbreak that claimed the lives of more than 130 people and caused nearly 6000 others to become ill. At the time of publication, quarantine stations are installed at 20 US airports.