Home At home 'Happy and grateful': Edward Snowden took an oath of allegiance to Russia and received a Russian passport

Former US intelligence officer Edward Snowden received a Russian passport after swearing allegiance to a country that has been harboring him from US authorities since 2013. The Guardian. 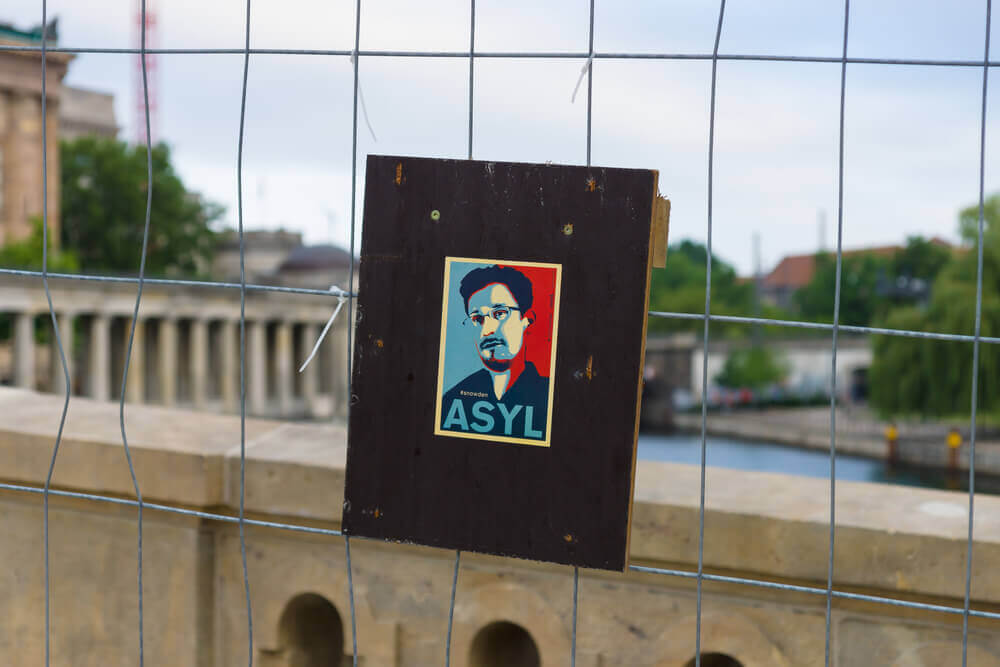 Snowden, 39, the former intelligence officer who leaked the classified files, was granted Russian citizenship under a decree signed by Vladimir Putin in September.

Snowden's lawyer Anatoly Kucherena said on December 2 that his client had received his passport. “He took the oath,” the lawyer said.

On the subject: The luxury yacht of the famous oligarch will be sold at auction: the money will be given to Ukraine

The decision was made at an extremely unfavorable moment - after the Russian invasion of Ukraine and the subsequent immersion of the Russian Federation into international isolation. Russia mobilized its population for war and threatened to use nuclear weapons to defend its occupied territory in Ukraine.

Kucherena said Snowden was "happy" and Russian citizenship would prevent his extradition.

“He is, of course, happy and grateful to the Russian Federation for his citizenship - now he is a full-fledged citizen of Russia,” Kucherena said. “And most importantly, according to the Russian constitution, he cannot be extradited to a foreign state.”

Snowden's wife Lindsey Mills is also reportedly applying for Russian citizenship. They live in an unknown location in Russia with their two sons who were born in Russia.

In September, Snowden wrote: “After many years of separation from our parents, my wife and I do not want to part with our sons. After two years of waiting and almost 10 years of exile, a little stability will change my family. I pray for privacy for them - and for all of us."