Granting Edward Snowden a permanent residence permit became possible after the change in the migration legislation of the Russian Federation, said lawyer Anatoly Kucherena. Writes about it DW. 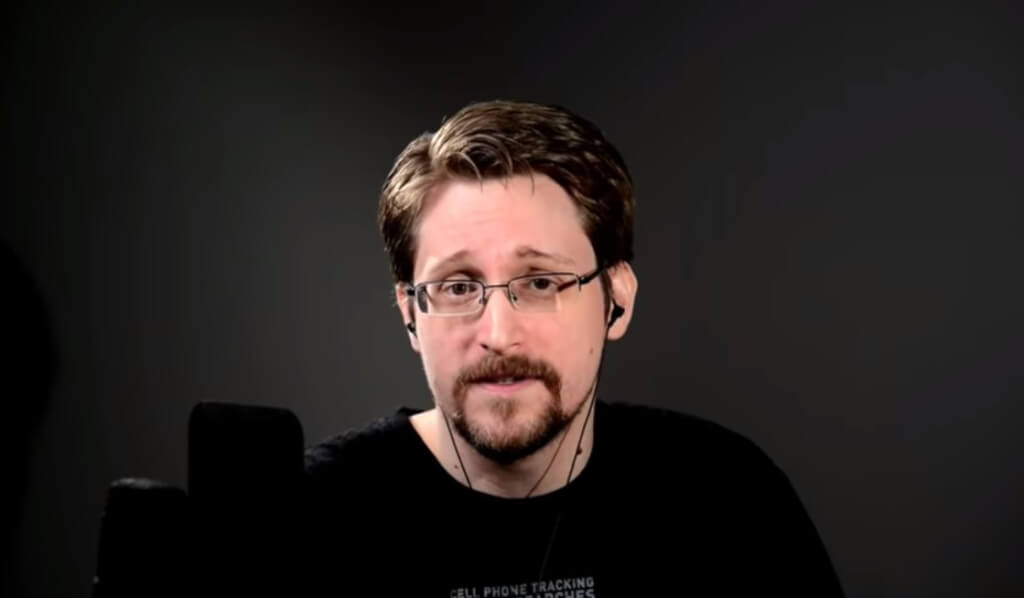 A former employee of the National Security Agency (NSA) and the US Central Intelligence Agency (CIA), whistleblower Edward Snowden received a permanent residence permit in Russia.

“Today, the migration services of the Russian Federation issued Snowden the right to a residence permit in Russia on an indefinite basis,” the American's lawyer Anatoly Kucheren told Interfax on Thursday, October 22.

According to him, Snowden's obtaining an indefinite residence permit became possible after changes in Russian migration legislation in 2019, and the corresponding application was submitted back in April.

“We associate such a lengthy consideration of our appeal with certain difficulties in the work of government agencies caused by restrictions due to the pandemic,” Kucherena further pointed out.

The lawyer also pointed out that Snowden, who has been in Russia since the summer of 2013, has no plans to apply for Russian citizenship yet.

On the subject: 'I didn't think I would live': a US court ruled Snowden's right

In June 2013, former US intelligence officer Edward Snowden gave the Washington Post and The Guardian information about the massive surveillance by the NSA. Then the whistleblower flew to Hong Kong, and from there to Moscow, where he spent more than a month in the transit zone of Sheremetyevo airport due to the fact that the United States canceled his passport.

Later, Russia granted Snowden temporary asylum, and in 2014, the well-known whistleblower received a residence permit in the Russian Federation for a period of three years, which was subsequently extended until 2020. In the fall of 2019, Snowden's book "Permanent Record" was published, in which he talks about what happened to him after 2013.

Why you need to pardon Snowden: opinion

The site Amnesty International UK published an article with a version of why Edward Snowden needs to be pardoned.

The author of the article believes that Snowden stood up for the rights of each of us, starting a global discussion about the mass tracking that changed the world. Namely:

When Edward Snowden shared US intelligence documents with reporters in June 2013, he revealed the shocking scope of global mass surveillance. He showed how governments secretly collect massive amounts of our private messages, including personal emails, phone addresses, web histories and more - all without our consent.

“His courage changed the world. He sparked global debate, changed laws, and helped protect our privacy. Edward Snowden is a human rights hero, but faces decades in prison and is treated like a spy who sold secrets to the enemies of the United States, ”says the author.

Changing the perception of surveillance

In 2013, Edward Snowden made the bold decision to report human rights abuses by the National Security Agency (NSA), the intelligence agency of the US government, that he faced while working there as a contractor. Snowden has exposed human rights violations on a massive, global scale, yet he continues to be punished for signaling and telling the world about violations.

“Snowden's decision changed the face of digital communications around the world. Thanks to him, we now know that governments, including the UK, USA, Canada, New Zealand and Australia, collect and store our personal information without our consent, ”says the author.

However, Snowden paid a heavy price to expose the abuse. Immediately after the Guardian newspaper exposed the NSA's actions, he fled the United States and asked for asylum in Russia, where he remains to this day. If Snowden returns home, he faces jail time for exposing human rights violations.

The United States is seeking Snowden's extradition from Russia. The US Department of Justice charged him with violating the Espionage Act for his involvement in exposing global surveillance programs. If convicted, Snowden faces up to 30 years in prison.

“Snowden has released information in the public interest - to expose a hitherto secret and unprecedented violation of the privacy rights of entire nations. He is an informant who exposed massive human rights violations - and should not be punished for this, ”according to Amnesty International.

On the subject: US authorities sue Snowden over publication of memoirs

The charges brought against Snowden under the Espionage Act of 1917 are outdated and ill-equipped to deal with the circumstances of his case - and, if tried for crimes under the Espionage Act, he may be prevented from being presented with a defense that explains what is at the heart of his the motives lay in the public interest.

Senior US officials condemned Snowden out of court, denouncing him as guilty and traitor, raising serious questions about whether he would receive a fair trial if returned. In addition to the accusations made, Snowden's passport was revoked by the US authorities, which violated his right to freedom of movement and asylum. The United States continues to rely on governments around the world to prevent its transit through their territories or through their airspace.

Whistleblowers must be protected

Whistleblowers are protected when the information they disclose is deemed to be in the public interest. Snowden's revelations have undoubtedly drawn attention to previously unknown violations. The author believes that in the three years since his revelations, Snowden has changed the way people communicate on the Internet and on the phone. Without it, we simply would not know and could not solve the problem of spying on our private digital communications.

“We partnered with the American Civil Liberties Movement (ACLU) to ask President Barack Obama, then the US President, to pardon Edward Snowden before his second term as president ends. Snowden reported human rights violations solely in the public interest. We believe that he should no longer be punished for this act. More than 20 people in the UK have signed our petition calling on the US government to pardon him, ”the article says.

'The result of drinking problems and depression': an American officer wanted to transfer US military secrets to Russia