Russian Yevgeny Nikulin was sentenced to seven years and four months in prison in the United States for cybercrimes. He was accused of hacking LinkedIn and Dropbox in 2012, which resulted in the theft of about 117 million account codes. Details told the publication with the BBC. 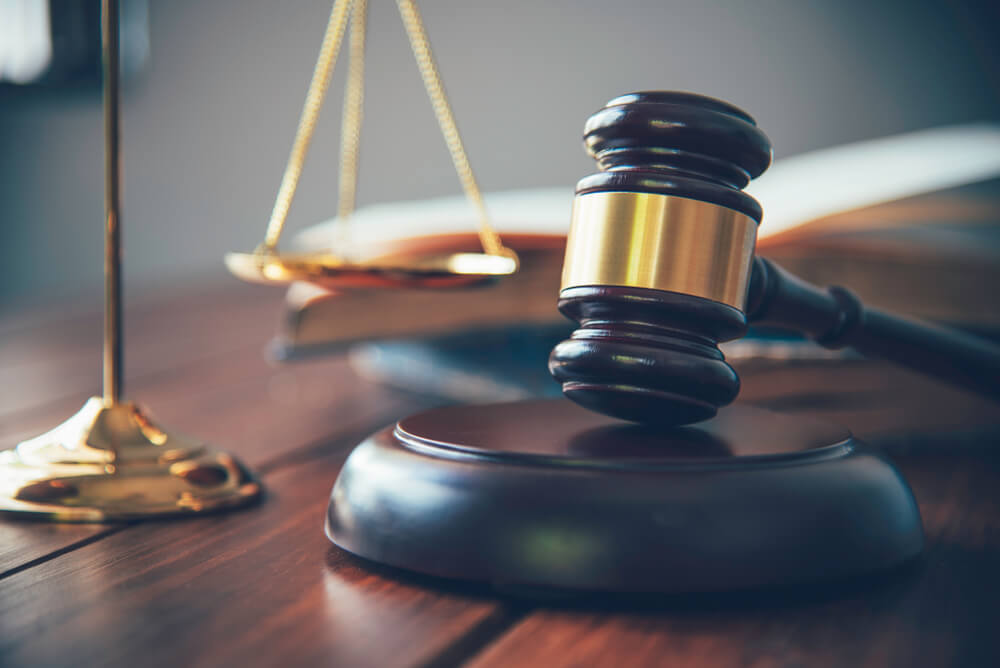 Judge William Alsap, during a hearing in San Francisco, sentenced Nikulin to 88 months. Prosecutors requested more for him - 12 years in prison, and the defense insisted on already served time.

Nikulin did not admit guilt. His lawyer Valeria Nechai told RIA Novosti that she would appeal the verdict.

“When he returns to Russia, I think he will become a hacker again. But we can't just lock it up and throw away the key, ”the judge said as he announced the verdict.

The judge also noted that although the crime committed by Nikulin was non-violent, it was very serious and affected many people. According to him, after serving his sentence, Nikulin will most likely be deported to Russia. The four years that the Russian has already served will be credited.

The Russian refused the last word.

Nikulin, born in 1987, was detained in Prague on an Interpol warrant in October 2016. In May 2017, a court in the Czech Republic approved Nikulin's extradition to the United States.

Russia also sought the extradition of Nikulin. At home, he was accused of stealing $ 3,4 thousand via the Internet in 2009.

The Czech Ministry of Justice in March 2018 confirmed that Nikulin was to be extradited to the American side. Soon after that he appeared in court in San Francisco, where he stated that he was not involved in hacker attacks.

Nikulin denied guilt and even called the accusations revenge of the United States for granting political asylum to Edward Snowden in Russia.

The trial began in March this year. In July, a jury found Nikulin guilty.

A whole special operation: how the FBI arrested a Russian hacker in the USA