Home In the U.S. 'I didn't think I would live': a US court ruled Snowden's right

'I didn't think I would live': a US court ruled Snowden's right

The Court of Appeal, among other things, admitted that surveillance could be unconstitutional. "Voice of America". 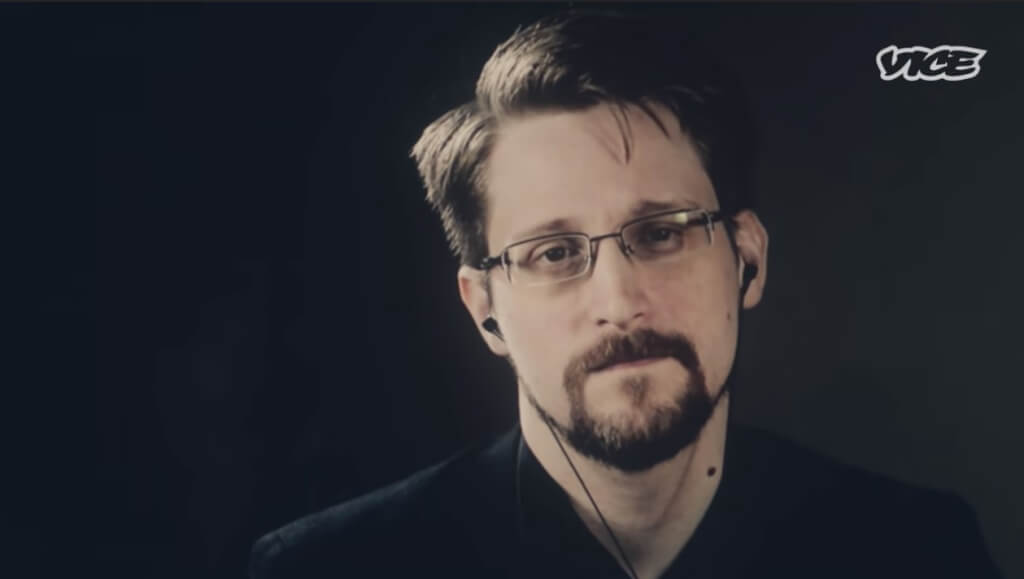 The court also found that the US intelligence officials who publicly defended the program were not telling the truth.

In its ruling, the 9th Circuit Court of Appeals said the system, which secretly collected data on telephone conversations of millions of Americans without proper warrants, violated the Foreign Intelligence Surveillance Act and may have been unconstitutional.

The influential American Civil Liberties Union called the court's ruling "a victory for our privacy."

On the subject: US authorities sue Snowden over publication of memoirs

Commentators also point out that the court's decision confirms the ineffectiveness of tracking telephone conversations as a tool for preventing terrorist attacks.

Snowden, who fled to Russia after revelations in 2013 and charged with espionage in the United States, tweeted that the court ruling upheld his decision to release evidence of domestic NSA surveillance.

"I could not imagine that I would live to see the moment when our courts recognize the actions of the NSA as illegal, and in the same ruling will give me credit for disclosing information about them," Snowden said.

Details of the judgment

The court found that the collection of telephone data was not necessary to arrest terror suspects in a case cited by the US government in defense of the need for a surveillance program. ArsTechnica.

The ruling in the US Court of Appeals referred to a 2013 case in which four Somalis were accused of “conspiring to send $ 10 to Somalia to support a foreign terrorist organization”. But the data illegally collected by wiretapping was not significant enough to sway the evidence the government legally collected. It got what it needed from the wiretapping of the phone of the defendant Basaali Said Moalin, and not from the mass wiretapping of the Americans, the newspaper writes.

A three-judge panel of judges unanimously “ruled that the collection of data exceeded the amount allowed by Congress and violated the section of the Covert Surveillance for Foreign Intelligence Act,” the ruling said.

The judges also wrote that "the government could have violated the Fourth Amendment when it collected telephone data from millions of Americans, including at least one of the defendants." But the judges did not decide on a possible violation of the Fourth Amendment, because the case was not considered in this vein.

On the subject: Senate report: Trump aide collaborated with Russian intelligence in 2016 elections

The massive data collection that "captured complete call records of every customer of America's largest telephone companies," mandated by the US Patriot Act of 2001, was banned in 2015 under the Freedom Act. The program has been replaced by a more targeted collection of phone company records, which was reportedly stopped in 2018.

In addition to being illegal and ineffective, the NSA's espionage program violated the privacy of millions of Americans.

“The NSA has been collecting telephone metadata from millions of Americans on an ongoing, daily basis for years,” the judges wrote. This long-term surveillance, made possible by new technologies, is "reversing conventional expectations of privacy."

In 2013, the NSA told Congress that the case demonstrated the value of a massive collection of telephone records. But in 2016, US government officials said that the telephone data of Moalin's main wiretapping target "was not and was not necessary to confirm the necessary probable cause specified in the Covert Surveillance Act for Foreign Intelligence."

'The result of drinking problems and depression': an American officer wanted to transfer US military secrets to Russia