Main page Educational program When and how the universe ceases to exist: scientists predict

Scientists have weighed everything and presented the most realistic options for the development of events, writes Lifehacker. 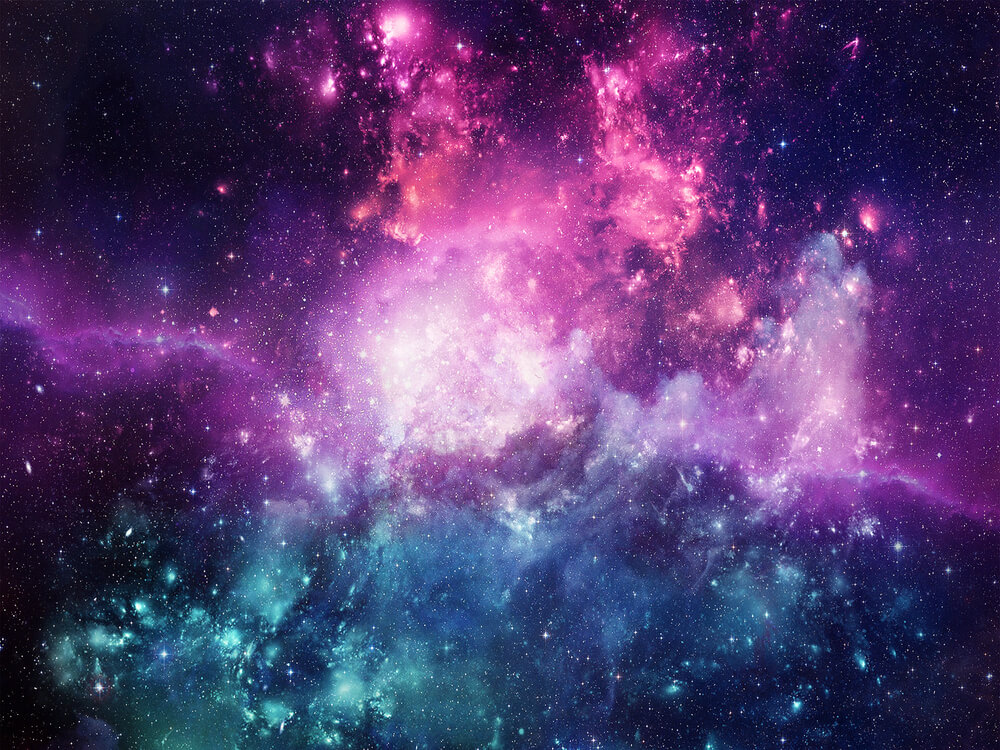 How it all began and what will happen next

We know the past of our universe: about 14 billion years ago, as a result of the Big Bang, time, space and everything that surrounds us formed from a tiny point. We also know about the present: observing the movement of galaxies, scientists came to the conclusion that, under the influence of dark energy, the Universe expands with constant acceleration. But what will be the future and what awaits our universe in the end? In this regard, cosmologists have three main theories: Big Freezing, Big Break and Big Compression.

To understand them, imagine two balls connected by a tight elastic band - these are galaxies that are attracted by gravity. Hooks are attached to the balls - they show dark energy pushing the universes. If you copy all this many, many times, you get a system resembling our Universe. And its future depends on the result of the confrontation between two opposing forces - rubber bands and hooks.

In this scenario, the force separating the balls is so great that it will stretch the elastic until it completely loses its elasticity. Galactic balls not held by gravity are moving away, and the Universe is expanding and expanding. And this will happen until the galaxies fall apart into lonely planets and stars floating in unlimited space.

On the subject: In space in a balloon: a company in the United States will offer tourists a unique experience

The light and energy emitted by them is not enough for the formation of new stars. As a result, the Universe will become darker and colder until it comes to a state of thermodynamic equilibrium. Then Great Freezing, or Thermal Death of the Universe, will come.

If the pushing force of the balls is very great, then the gum will not stretch, but will immediately tear. In such a scenario, the Universe will continue to accelerate, overcome the force of gravity, and galaxies simply disintegrate.

Due to the lack of electromagnetic and nuclear bonds, even atoms cease to exist — they will crumble into tiny particles. This will be the Big Break.

In the third scenario, gum tightening balls win. With this development of events, gravity not only stops the expansion of the Universe, but also changes it in the opposite direction. Galaxies rush towards each other, gather in a huge cluster, where gravity becomes even stronger.

Stars also collide, the temperature rises, and the size of the Universe decreases sharply, contracting to such an extent that even atoms and subatomic particles begin to compress. As a result, everything collapses into a singularity - a tiny, hot and very dense point. This is Big Compression.

On the subject: Trump signed a decree on the right of the United States to the resources of the moon: Russia accused him of space privatization

There is also a theory of the Big Bounce, according to which such a state of the Universe preceded the Big Bang. It is impossible to find out how many rebounds were before this and how many may happen in the future, since each of them erases any evidence of the existence of the previous Universe.

How it all ends

Which of these scenarios turns out to be the most probable depends on the exact shape of the Universe, the amount of dark energy that it contains, and the intensity of expansion.

Current observations indicate that we are moving towards the Great Freezing. But do not rush to stock up on mittens: the day when the Universe cools down and all processes in it stop, it will come very, very soon - in about 10 years.