Home Educational program In space in a balloon: a company in the United States will offer tourists a unique experience

The space startup announced that researchers, astronauts and even grooms and brides looking for an unforgettable experience will soon be able to enjoy the view from a height of 100 feet (000 km) in an airtight balloon cabin with a bar and lounge. Writes about this CBS News. 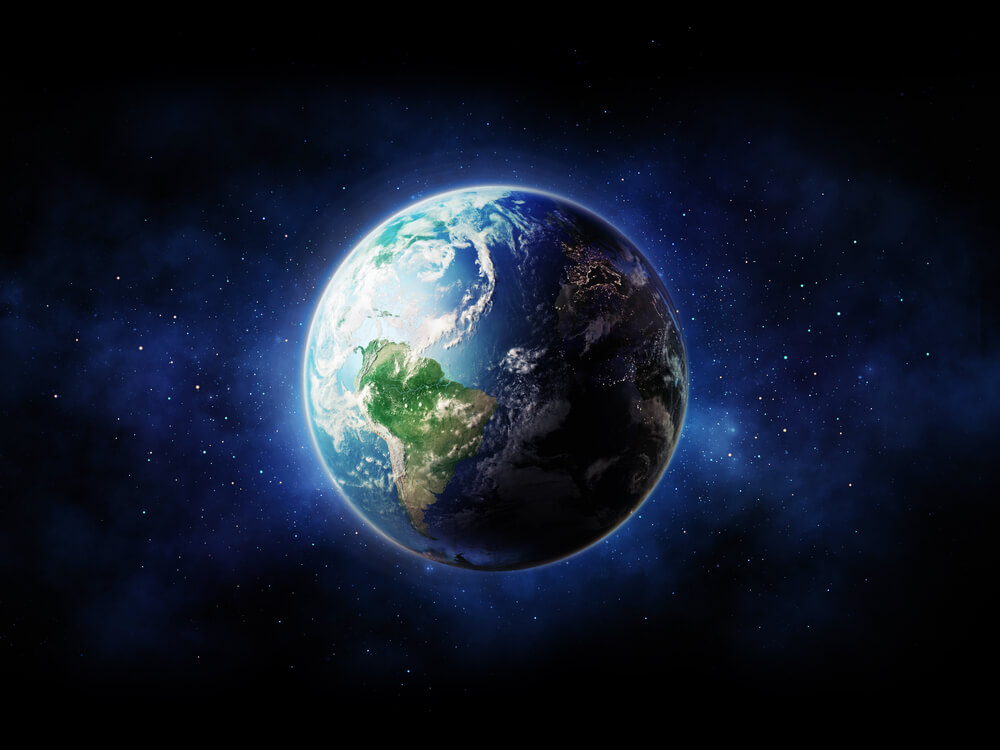 The Neptune spacecraft, operated by Space Perspective from leased facilities at the Kennedy Space Center, will carry eight passengers at a time for six hours. The passenger compartment, lifted by a huge hydrogen-filled balloon, will rise at a speed of 12 miles per hour (19,3 km) to a height of about 30 miles (48,2 km). This will be followed by a slow descent into the Atlantic Ocean, where a rescue ship will stand in order to protect passengers and crew.

Although the company will initially operate outside the Florida space center, the system can be launched from several sites around the world.

“I think we will see a variety of flights. Scientific flights will become really interesting - it will be a combination of tourism and science, ”said startup representatives.

Space Perspective signed the Space Act Agreement with NASA, and the company agreed to lease a 3-mile facility that was once used to return space shuttles. Neptune flights will be led by the United States Office of Space Flight.

On the subject: NASA will send tourists into space for $ 35 thousands per day

“Space Perspective brings fundamentally new opportunities. They will expand the offerings we have in Florida for space research and tourism, ”said Frank DiBello, President and CEO of Space Florida. - His presence here in Florida creates not only opportunities for work and the supply chain, but also for civilians the opportunity to see planet Earth from space. This privilege was previously available only to a few. "

McCallum and CEO Jane Poynter said extensive market research has shown strong interest in such flights among a wide range of users.

“We want people to really be able to experience what astronauts talk about when they see the Earth from space. And we want it to be comfortable, soft and affordable, ”says Poynter. - Eight people will fly at the same time, with a crew member in a capsule. Of course, you can chat with your friends. We will have some really great communication systems. The entire capsule was designed to be truly comfortable and to see everything. ”

Regarding weddings, she said that Neptune would provide "the best wedding venue ever to exist."