Home In the U.S. Elon Musk can leave humans without a starry sky

Astronomers warn that their ability to contemplate the universe may be at risk, writes Air force. 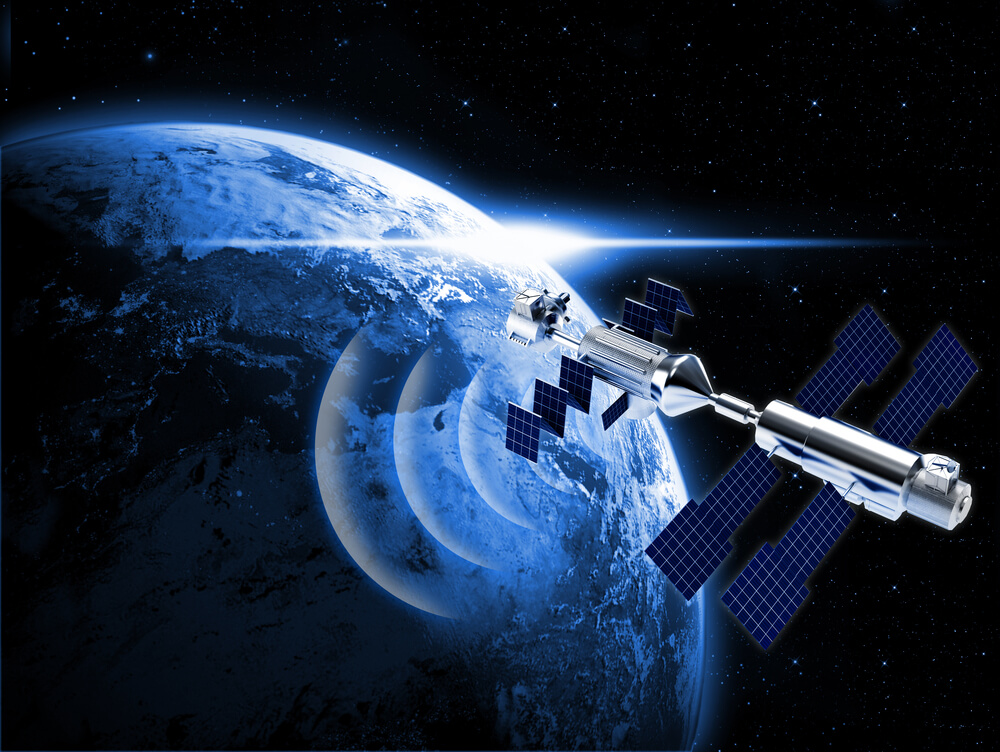 A large campaign is launching to launch satellites, which will provide high-speed Internet access from space.

But the first batch of these spacecraft, which the American company SpaceX has already put into orbit, are changing the image of the night sky.

They look like bright white stripes, so dazzling that they overshadow the stars.

Scientists are worried that future “mega-constellation” of satellites may obscure images from optical telescopes and interfere with radio astronomy observation.

Dave Clements, an astrophysicist at Imperial College London, told BBC News: "The night sky belongs to everyone - and what is happening now is a common tragedy."

On the subject: Elon Musk wants to provide Earth with free Wi-Fi: he is accused of creating 'traffic jams' in space

The companies that launch the satellites said they were collaborating with astronomers to minimize the impact of spacecraft.

Why do many satellites launch?

Unlike wires and cables with their limitations, satellites can give access to the Internet directly from space.

And if there are a lot of them in orbit, even the most remote regions will be able to get a connection.

Now only 2200 active satellites fly around the Earth.

But the Starlink constellations - a project of the American company SpaceX - will begin to send 60 satellites into orbit every few weeks. This means that by the end of the year about 1500 satellites will be launched, and by the mid-2020s there may already be 12000.

The British company OneWeb is aimed at about 650 satellites - but this figure can grow to 2000, if there is sufficient demand.

At the same time, Amazon plans to create a constellation of 3200 spacecraft.

In May and November, Starlink sent 120 satellites into orbit at an altitude of less than 500 km.

But star watchers began to worry when a spacecraft appeared in their images in the form of bright white flashes.

Dhara Patel, an astronomer at the Greenwich Royal Observatory, says: “These satellites are about the size of a table, but their panels reflect a lot of sunlight. This means that we can see them in the images that we get with telescopes.

On the subject: Internet for the whole planet: what global satellite providers will change

“These satellites are also actively using radio waves ... which means that they can influence the signals that astronomers use. Therefore, it also affects radio astronomy, ”adds the scientist.

She warns that as the number of satellites in orbit increases, this problem will increase.

How can this affect research?

Clements believes that satellites can have a significant effect on observations.

“They are in the foreground of the picture of the Universe that we observe from the Earth. Therefore, they interfere. And you will see everything that is outside of them - a potentially dangerous asteroid nearby or a remote quasar in the Universe, ”he says. 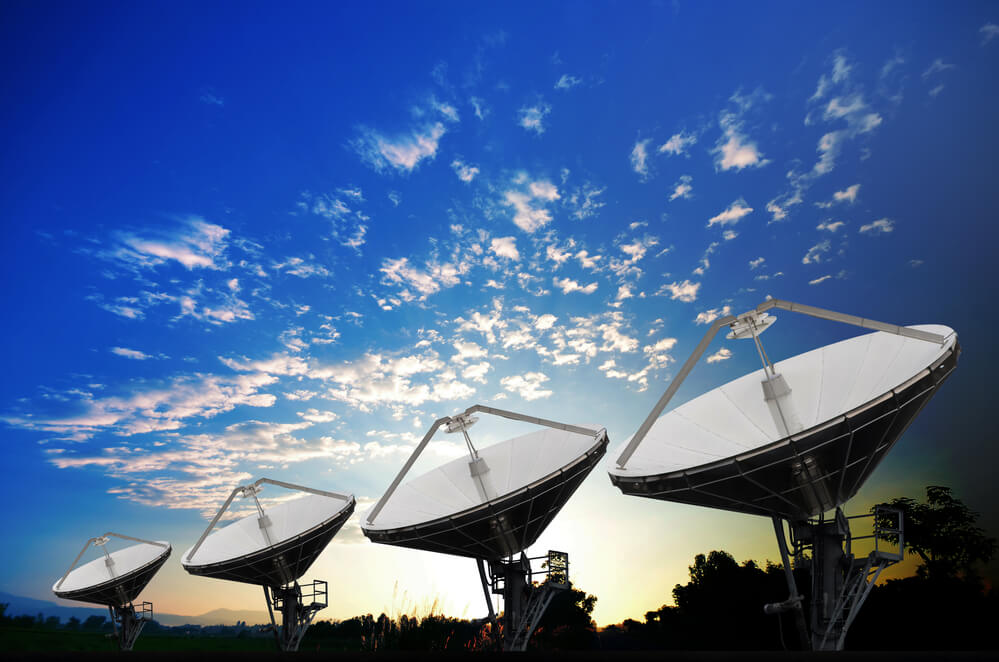 The researcher notes that this will especially affect the operation of telescopes that make large-scale observations of the sky - for example, the future Large Synoptic Viewing Telescope (LSST) in Chile.

He explains: “With the help of LSST and other telescopes, we want to recreate a picture of real-time changes in the sky ... Now satellites interfere with observations as if someone is walking and periodically turns on the flash.”

At the same time, Professor Martin Barstow, an astrophysicist at the University of Leicester, says some problems can be solved.

“The number of satellites seems awesome, but in fact space is large - if all of them are placed in the sky, their density will not be too large,” he says.

“And since the locations of the satellites are known, their influence can be mitigated. The satellite will be a point in the picture, it may look like a short flash of light, but you will know about it and you can remove it from the image, ”the scientist adds.

On the subject: Trump accidentally revealed on Twitter a secret US companion

“For this, the observatories will have to make efforts, but this can be done,” he summarizes.

However, for radio astronomy, such constellations can create more problems - especially for relatively new telescopes such as the Square Kilometer Array (SKA).

The radio signals used by the satellites will be different from those sought by astronomers, but, according to Barstow, they can still interfere.

What do companies say?

SpaceX told the BBC that they actively collaborated with international astronomers to minimize the influence of Starlink satellites.

At the next launch, they experience a special coating designed to make the spacecraft less bright.

OneWeb says they want to be “a leader in space responsiveness” and put their satellites at an altitude of 1200 km so that they do not interfere with astronomical observations.

OneWeb Vice President Ritch Pritchard-Kelly said: “We chose the orbit as part of our responsible attitude to the use of outer space ... And we also communicated with representatives of the astronomical community before launch, to make sure that our satellites will not reflect too much light and not create radio interference for radio astronomy. "

She added that this is not a situation in which it is necessary to make a choice between communication and astronomy.

“There is no doubt that the whole world has the right to connect to the Internet ... So, this will happen,” she says.

“The question is in cooperation with other interested parties to make sure that we do not interfere with them - is it the existing satellite technology, or mobile phones on Earth, or the astronomical community. We know what to look for a solution with everyone, ”she concludes.

In the meantime, observers for the stars are left to look at the sky to see if a compromise can be reached.

12 most unusual New Year traditions around the world

'This is crazy!': Elon Musk demanded to amend the Wikipedia article about him

A new subtropical cyclone forms over the Atlantic: it can go down in history

Wearing masks or not: WHO and CDC cannot come to a consensus

'Come along' pay less: 7 unexpected discoveries about moving to the United States on a work visa

Quarantine, we will miss: what good did self-isolation give us