Astronomers have recorded the most powerful burst of energy in the universe since the Big Bang. Some experts compare the discovery in importance with the discovery of the first bones of dinosaurs. Writes about it Lenta.Ru. 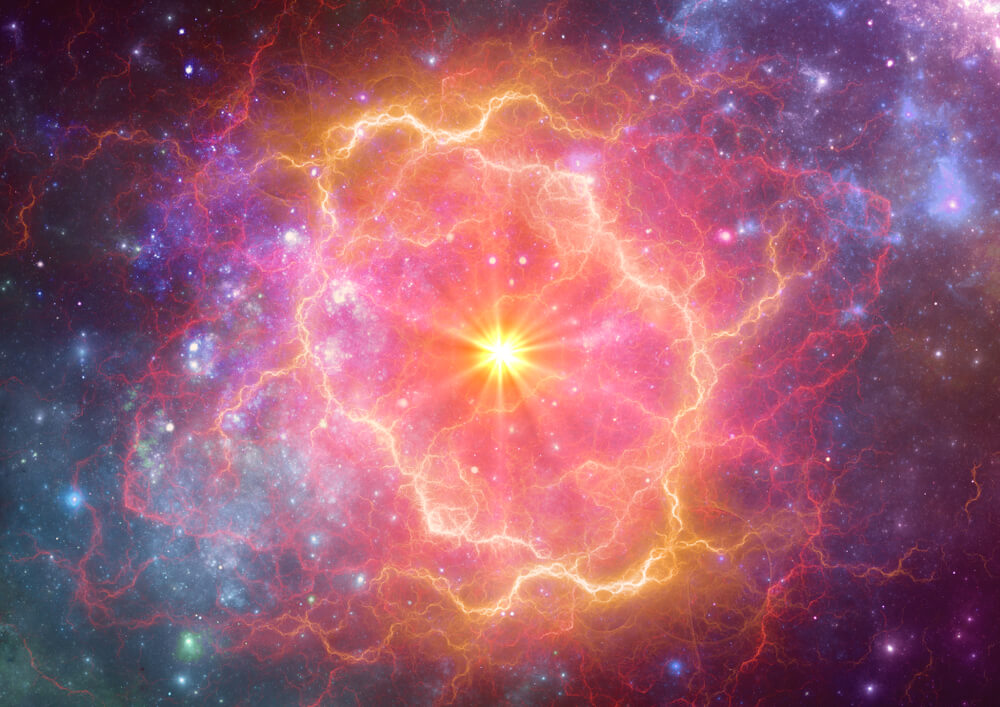 The explosion occurred at a supermassive black hole in the center of the galaxy, 390 million light-years distant from Earth and located in the Ophiuchus cluster. The energy surge was so strong that it made a giant gap in the plasma surrounding the cluster. Fifteen galaxies, such as the Milky Way, could fit in this cavity.

Scientists had previously observed a gap through x-ray telescopes, but then they rejected the idea that the phenomenon is explosive. This hypothesis was confirmed by observations with radio telescopes and other instruments that capture different wavelengths: the Chandra X-ray Observatory, the XMM-Newton ESA, the Murchison Widefield Array (MWA) antenna array in Western Australia, and the Giant Metrewave Radio Telescope (GMRT) in India.

On the subject: Scientists have discovered a mysterious signal from space that repeats every 16 days

“We used to see flares in the centers of galaxies, but it is really very massive. And we don’t know why it is so big, ”said Professor Melanie Johnston-Hollit, writes Hromadske.

She clarified that the explosion occurred rather slowly, "like an explosion in slow motion that lasted for hundreds of millions of years."

According to her, as a result of the explosion, an energy surge occurred, five times higher than the previous record.

The first hint of this giant explosion actually came in 2016. Then astronomers saw a strange curved edge in Ophiuchus. However, scientists did not expect an eruption, given the amount of energy needed, writes UNIAN.

Researchers do not yet know the cause of such a strong explosion. More detailed observations will be made in the future using 4096 instead of 2048 MWA antennas.