Home At home Disaster in the faces: the history of people killed in an airplane at Sheremetyevo

Disaster in the faces: the history of people killed in an airplane at Sheremetyevo

The tragedy at the Sheremetyevo airport claimed the lives of 41 people from 78 aboard. A doctor, an employee of the Murmansk Ministry, a married couple ... All of them are someone's friends, relatives, colleagues who flew from Moscow to Murmansk and for whom this flight was the last. The catastrophe has affected hundreds of thousands of people who are now grieving with the relatives of the victims. Life.ru tells the story of the flight passengers who never returned home that day. 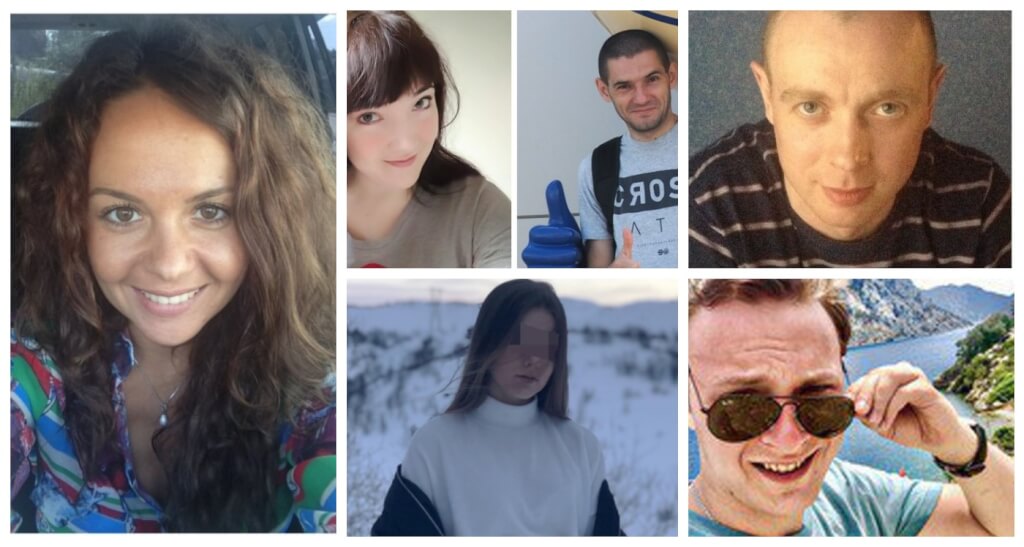 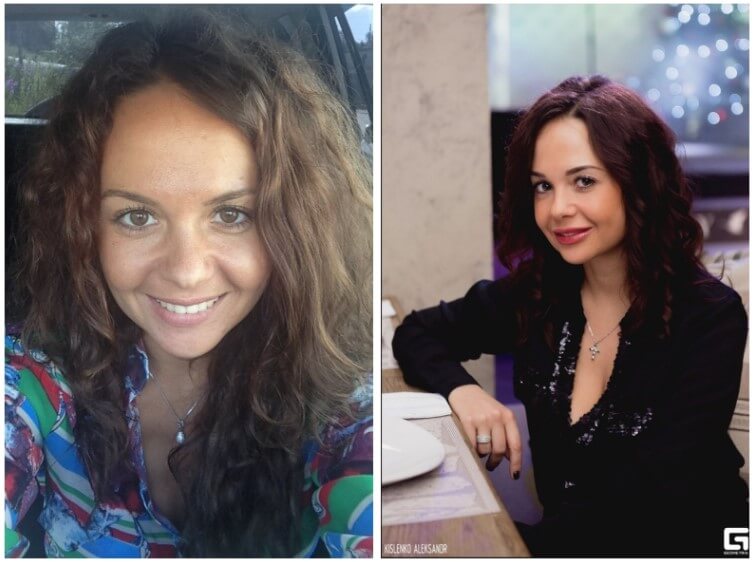 The girl graduated from MGTU and occupied a position in a public relations specialist in one of the companies. Albina flew to Moscow for work with her friend, but she was not destined to return. Pilipchuk listed in the dead. She has a son in Murmansk. 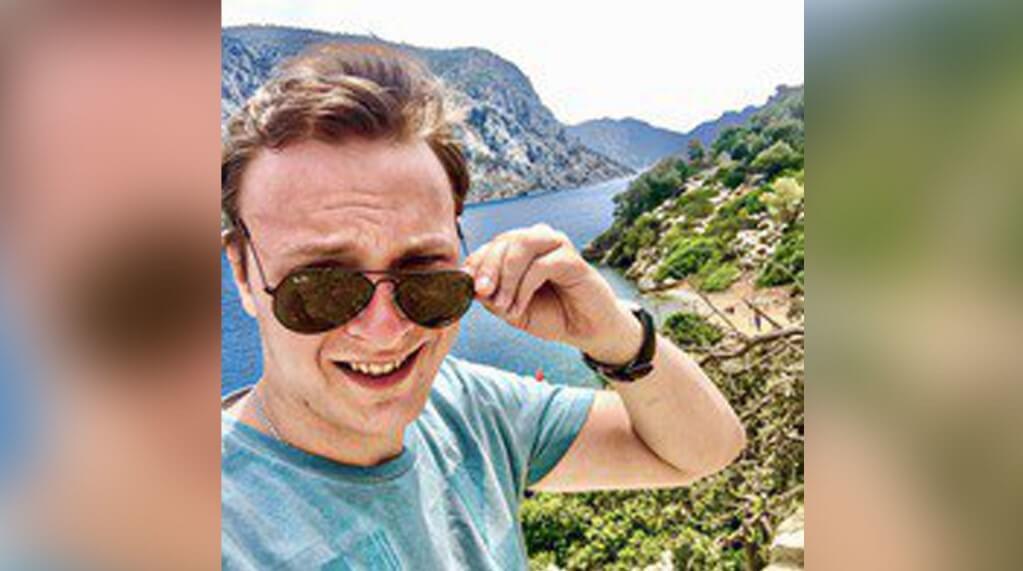 Among the dead was 24-year-old Mikhail Zenin from Yaroslavl. On the fateful day, he was going to fly on a business trip. The guy worked as a lawyer, successfully graduated from Moscow State University and got a job in the same area as his father, writes Yaroslavl Online.

“Such a good boy! His father put all of himself into Mikhail, and he followed in his father's footsteps. Graduated from Moscow State University with honors, worked in Moscow. We know that he was supposed to fly to Murmansk on a business trip on this plane, ”- Valentina Boltushkina, accountant of the Bar Association. 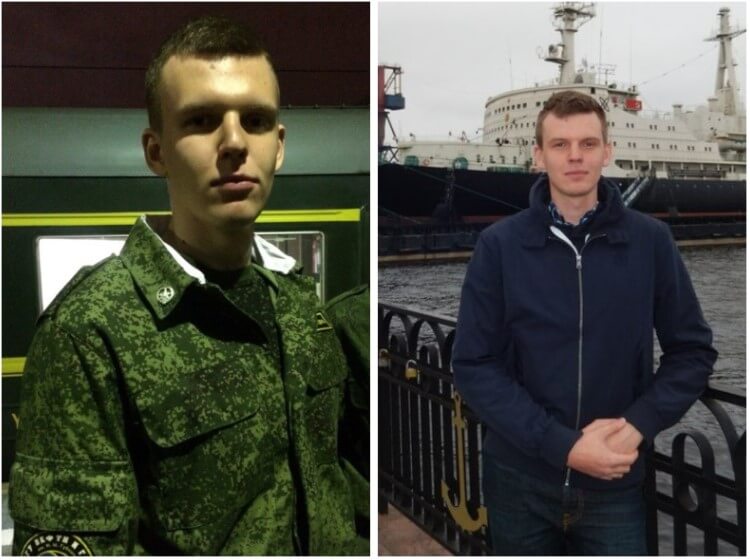 24-year-old Alexander flew from Moscow to his native Murmansk. According to friends, the guy used to study in the capital - on the page, the Russian State University of Oil and Gas named after I.M. Gubkin - and worked. But now he was going to move back, writes KP. Alexander loved Russian rock and was interested in travel. Friends hope that he still "refers to the missing, not the dead." 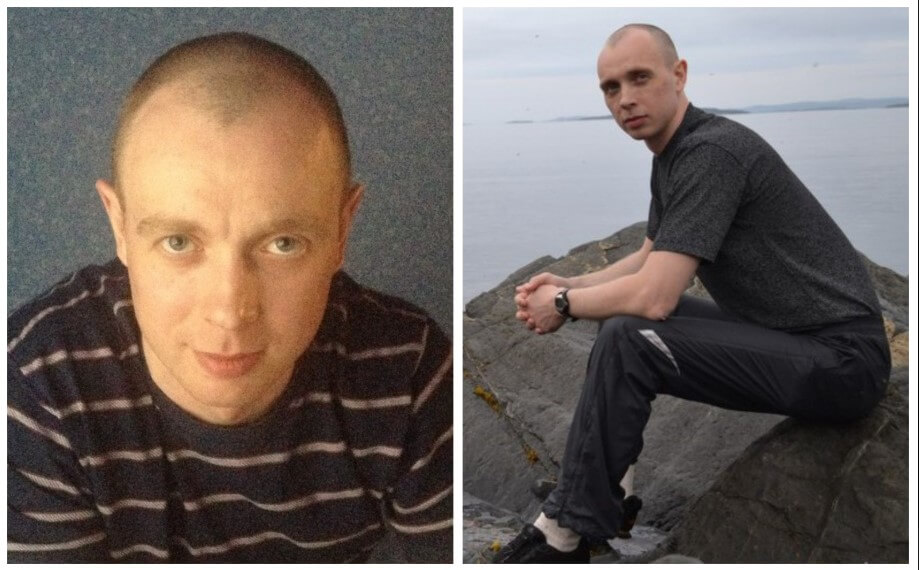 Alexey Smirnov was also on this terrible list. About the death of a man, including on the page on the social network, said his friends.

On the subject: 'Black smoke poured down': eyewitness accounts and three versions of the disaster at Sheremetyevo. VIDEO 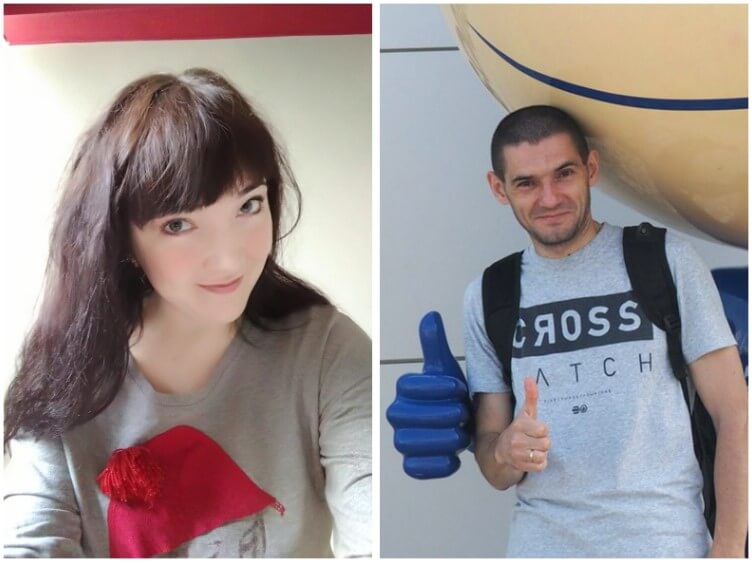 In the accident at Sheremetyevo, the married couple Chuprunovs died. The husband and wife went on holidays to the capital and on the fifth of May were to return. Andrei worked as an environmentalist at the Kola NPP, Ekaterina - a history teacher. Both dreamed of with time to move to Moscow. The man left a sick mother, for whom now there is no one to care for. 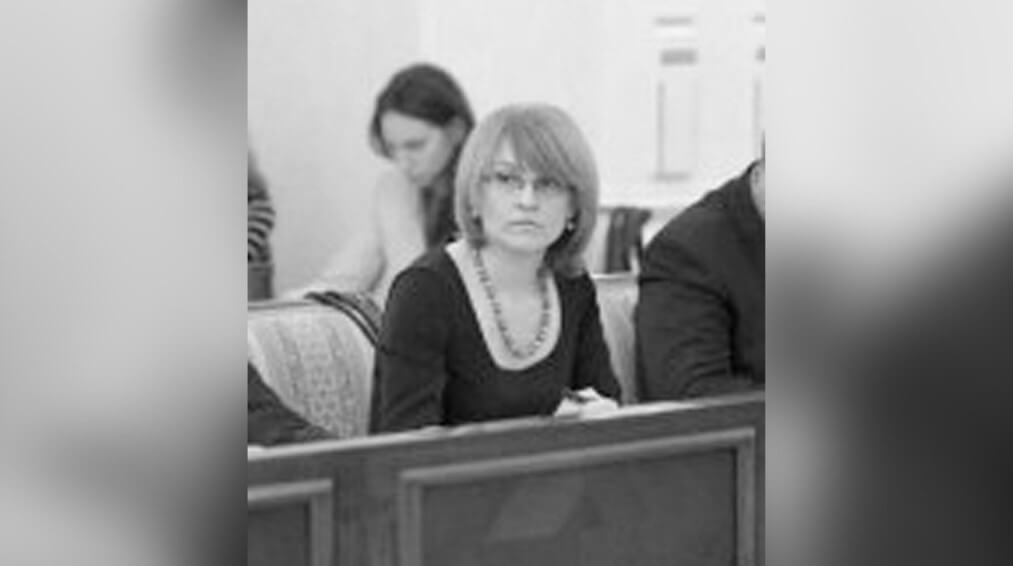 Martynova Alena, head of the department for the implementation of state national policy of the Ministry of Internal Policy and Mass Communications of the Murmansk Region, is also on the list of the dead. Friends in social networks describe her as "a small and fragile, but at the same time very strong and courageous woman." 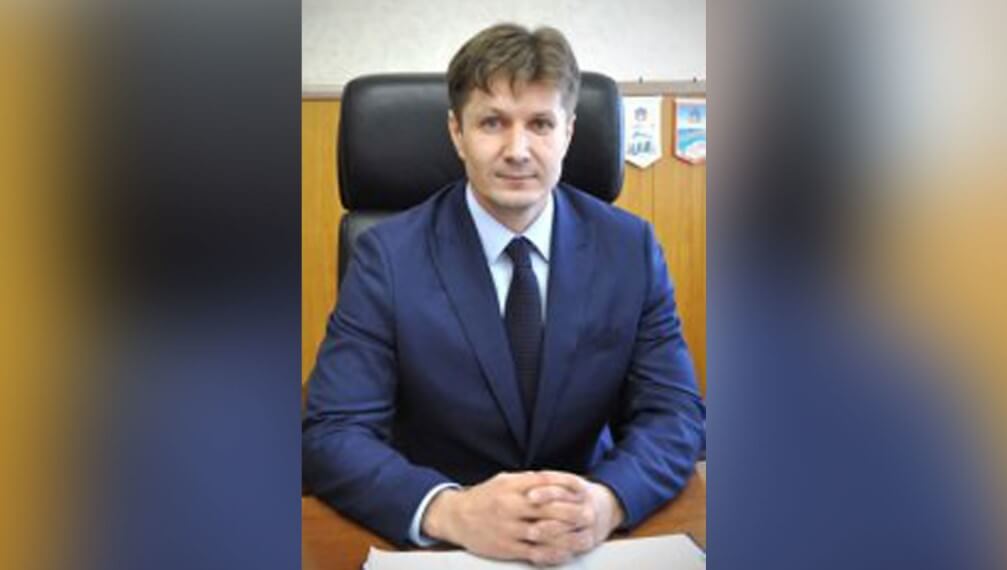 A doctor from the Murmansk region Yevgeny Novikov was on board with his daughter Sophia. Both are on the lists of those killed in the plane crash of the Sukhoi Superjet 100. About Eugene wrote in social networks touching post friends, calling him a doctor from God.

“These blue and kind eyes, you cannot forget them ... Evgeny Vitalievich is a doctor from God. Bright memories of a man who saved many, healed, put on their feet. I would like to believe that this is a mistake, a bad dream ”.

12-year-old Sonya Novikova was a student of the 6 class of one of the schools in the city of Polyarny. On the May holidays, Sonya and her dad flew to the Kursk region to visit relatives. The road was long, with a transfer. On the train from Kursk, the Novikovs drove to Moscow, saw the sights, planned to return to Murmansk on the evening flight.

Sonya called directly from the plane, said "Mom, we take off," writes МК. The conversation was completely ordinary. Seeing the news on TV, the woman went to the airport. This morning she flew to Moscow. 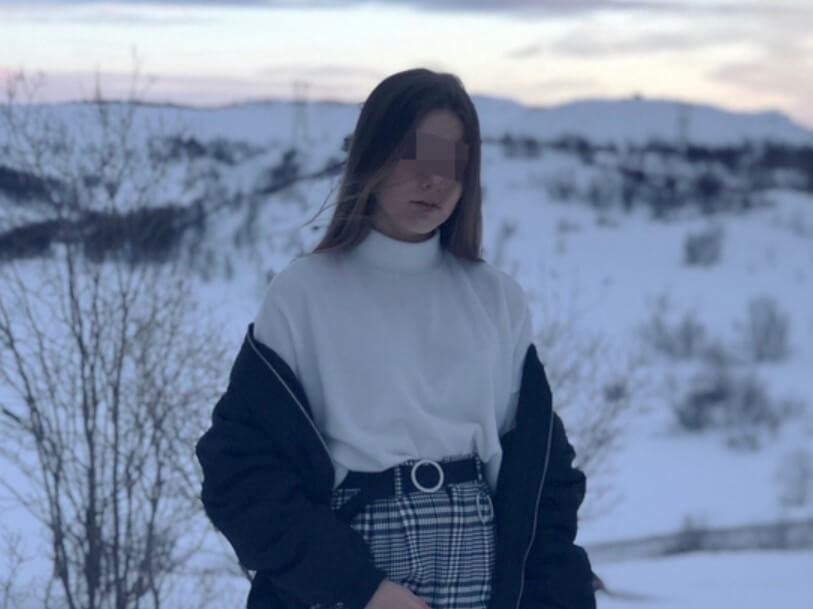 The Novikovs are a classic intelligent family, doctors and teachers. Sonya's mother teaches English, grandmother - music in the same school where the girl studied. Evgeny Vitalyevich was the head of the medical unit №120 of the Federal Medical Biological Agency. This medical facility serves closed cities in the Arctic.

It so happened that, together with Novikov, his subordinate flew, Larisa Sivokon, deputy head for temporary disability examinations. She also died.

The flight attendant of SSJ-100, burnt down at Sheremetyevo, Maxim Moiseyev died trying to open the door in the burning tail of the liner to rescue passengers. About it TASS said a source in the airline circles.

“The evacuation of passengers was carried out through the front door on an inflatable ladder. Flight attendant Maxim Moiseev was with the passengers in the tail section of the plane. He tried to open the back door to quickly evacuate passengers from the tail section, which was on fire. He didn't succeed, he started helping people to leave the burning plane, ”said the agency's interlocutor.

According to him, the flight attendant to the last did not leave the plane and died.

The list of those killed on the plane at Sheremetyevo has become known: among them there is an American

Named the cause of the crash, which killed one of the richest women in Russia