The US Federal Aviation Administration has received at least four new complaints about the security system of Boeing 737 Max liners. Some of the problems reported were related to the same failures that led to the air crashes in Indonesia in October 2018 and in Ethiopia in March 2019. It was announced about new problems. 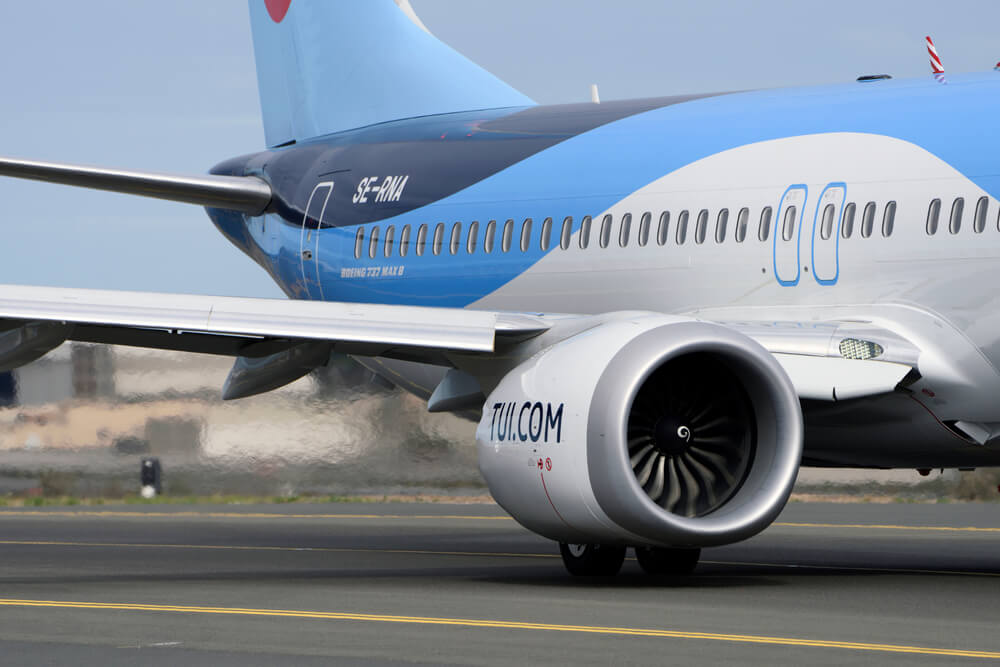 As the CBS NewsCalls began only a few hours after the investigators from Ethiopia released a preliminary report on the cause of the accident. On April 5, complaints were received from current and former Boeing employees, which dealt with potential problems with the Angle of Attack Sensor (AOA) and the MCAS anti-crash system, based on data from the sensor.

One of the claims concerns damage to the AOA sensor wiring by a foreign object.

On the subject: At the crash site of Boeing 737 Max 8, a detail was found explaining the catastrophe

Boeing representatives said they could not verify the report, adding: “Safety and quality are the absolute foundations of Boeing's values. Dialogue is the cornerstone of this security culture and we are considering all the issues that arise. "

A source at Boeing was skeptical about this particular complaint, noting that, as far as he knew, “there were no reports of problems ... there were no problems at all” (this is about the damage to AOA by foreign objects).

But, as CBS News confirmed last week, Boeing did have problems with a foreign object found at the company's 787 Dreamliner, assembled at a plant in South Carolina. The Federal Aviation Administration found metal shavings on Boeing-certified 2017 aircraft.

This year, the United States Air Force twice stopped accepting supplies of a KC-46 aircraft parser based on a Boeing 767, because a foreign object was found inside the delivered aircraft. KC-46 is built in Everett, WA.

On the subject: In the two Boeing planes that fell, there were no important safety features - the company sold them for a surcharge

Researchers at the Federal Office evaluated the calls with complaints as part of ongoing research on the 737 Max liner and its certification. And if all the problems are confirmed, the charges may lead to additional investigations.

Earlier this month, the Senate Commerce Committee began an investigation into the certification process of the Aviation Administration after allegations that inspectors working with MAX are not well prepared.

It is expected that today, April 29, the Boeing CEO will take part in the company's annual meeting of shareholders and answer journalists' questions. This will be the first performance after the Ethiopian tragedy.

Boeing confirmed the failure of another system on 737 MAX

Shock: the pilots were just a short online course on managing Boeing 737 Max 8