Home In the U.S. The two crashed Boeing planes lacked important safety features - the company sold them for a surcharge

The company Boeing made a paid option security features that should be mandatory during the flight. 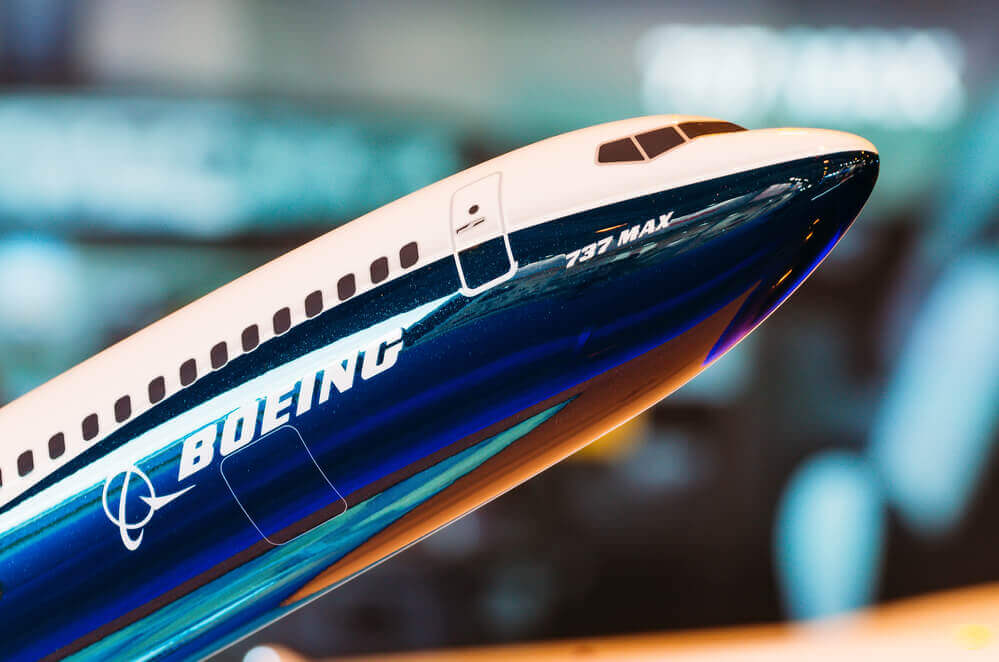 For Boeing and other aircraft manufacturers, getting extra money for upgrading a standard aircraft can be profitable. Leading airlines all over the world have to pay well, so that the ordered aircraft will be equipped with special superstructures.

Sometimes these additional features include aesthetics or comfort, such as premium seats, fancy lighting, or extra toilets. Other functions include communication, navigation or security systems. They are more important for the operation of the aircraft.

Many airlines, especially low-cost carriers, such as Indonesian Lion Air, have decided not to buy them - as regulators do not require them.

Now, after two accidents involving the same jet model, Boeing will make mandatory what was previously considered additional functions. All this in order to raise the aircraft in the air.

It is not yet known what caused the catastrophe of the 302 flight of the Ethiopian Airlines 10 March and the 610 flight of the Lion Air airline five months earlier.

Now they are investigating whether a new software system was guilty. Incorrect data from sensors on a Lion Air plane may have led to a malfunction in a system known as MCAS, which may have caused the accident.

This software system receives readings from two similar devices, called angle of attack sensors, which determine how the nose of the aircraft is pointing up or down relative to the oncoming air. When MCAS detects that the plane is pointing up at a dangerous angle, it can automatically change the angle of the nose of the plane, trying to prevent it from tipping.

Additional Boeing safety features, in particular, could help pilots detect any erroneous readings. One of the additional perks, the angle of attack indicator, displays the readings of two sensors. Another indicator is activated if the readings of these sensors diverge from each other.

Soon, Boeing will update the MCAS software, as well as set the standard of disagreement on all new 737 Max aircraft. The angle of attack indicator will remain an option that airlines can buy.

"They are critical and cost almost nothing to the airlines," said Bjorn Ferm, an analyst at the airline Leeham. “Boeing takes money for them because it wants to. But they are vital to safety. "

Boeing CEO Dennis A. Muylenburg said earlier this week that the company is working to improve the security of 737 Max.

“As part of our standard practice, after any accident, we review the design and operation of our aircraft and, if necessary, install updates to further improve safety,” the statement said.

Additional features can be very profitable for aircraft manufacturers.

In the 2013 year, around the time Boeing began selling its 737 Max 8, the airline hoped to spend from 800 000 to 2 million dollars for various options for such a narrow-body aircraft, according to a report from San Francisco. This is about 5 percent of the final price of the aircraft.

Both Boeing and its carriers tried to hide the details and prices from the public eye. Boeing declined to disclose the full list of security features that it offers as options on 737 Max, or their cost.

The three American airlines that bought 737 Max had a different approach to equipping the cabin.

American Airlines, which ordered 100 aircraft and have 24 in their fleet, bought both the angle of attack indicator and the inconsistency indicator, the company said.

Southwest Airlines, which has currently ordered 280 aircraft and has 36 aircraft in its fleet, has already acquired the inconsistency warning option, and also installed the angle of attack indicator on the display above the pilots' heads. After the crash, Lion Air Southwest announced that it would change its 737 Max fleet so that the angle of attack indicator was placed on the pilots' main screens.

United Airlines, which ordered the 137 aircraft and received the 14, did not select either the attack angle indicators or the inconsistency indicator. A spokesman for United said the airline doesn’t buy additional features because its pilots use other data to fly the plane.

In a software update that, according to Boeing, is expected soon, MCAS will be modified to receive readings from both sensors. If there is a significant discrepancy between the readings, MCAS will be disabled.

Security experts said that turning on the inconsistency indicator and the angle of attack indicators on all aircraft would be a welcome step and would warn pilots as well as maintenance personnel.

Then it became known that the plane had fallen due to problems with the flight control sensors and that the threat of a repetition of such a problem still exists for 250 liners Boeing 737 Max.

The latest flights of liners of the 737 Max family suspended the USA.

After that, the Boeing Corporation recommended that the Federal Aviation Administration suspend all flights of this line of aircraft around the world.

What is done with forgotten air bag in the USA

US airlines are starting to cancel fees for food, drink and video on board