Despite the fact that the plane is considered the safest mode of transport, many people are afraid to fly and panic in any situation where, in their opinion, something goes wrong in flight. 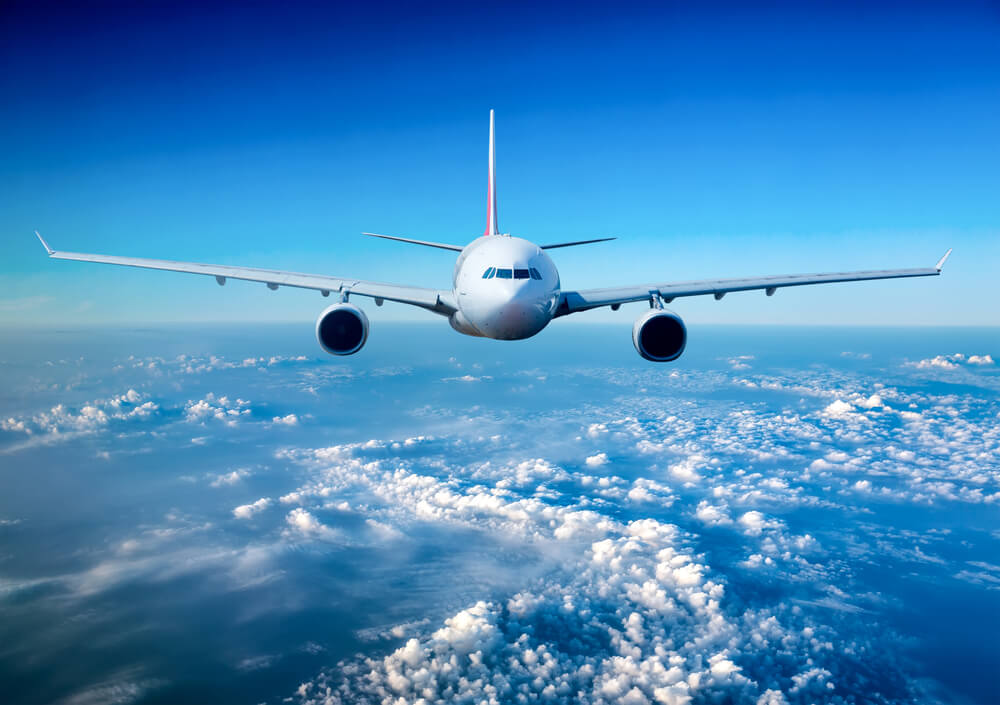 Edition “Compare”Gathered a few facts that will calm passengers and convince them of flight safety.

Often, during turbulence, the plane “jumps” only a few centimeters, but it seems to people that we are talking about hundreds of meters. Anxiety is born. Turbulence occurs on approximately 90% of flights.

“For the majority of passengers suffering from aerophobia,“ turbulence ”is the scariest word associated with flying on an airplane. However, paradoxically, turbulence is absolutely safe. For 120 years of aviation in the world there was not a single crash, the cause of which would be turbulence ", - рассказал Aleksey Gervash, head of the “Fly Without Fear” center.

2. Least of all shakes in the middle of the plane

“In order to feel less shaking in the zones of turbulence, choose a place in the middle of the cabin next to the wings. In most cases, the buffeting is felt weaker in the first and business class salons. The hardest plane shakes in the tail ", - Advised Gervash.

3. If one engine fails, you may not notice.

“If the engine fails, I will calmly fly to the second. Passengers will not even notice if they are not told. In this work, excesses rarely occur, for example, recently my windshield cracked. It was hard to see, but nothing terrible - I continued the flight ", - рассказал crew commander Maxim Ivanchenko.

4. Wings vibration is not dangerous

Some people are afraid when they see the vibration of the wings during flight. Despite the flexibility, the wings are very durable. They endure bend to 45%.

5. Lightning does not break the plane

“In the shell of the aircraft - a metal screen mesh. Something like electrically conductive gauze, which covers the entire liner ", - He explained Chris Hammond, member of the British Civil Aviation Union. In addition, there are lightning rods on the wings of the aircraft. Often, lightning strikes a plane several times in one flight, but none of the passengers even notice.

Planes are trying to fly the shortest possible route. It is compiled based on the weather and takes into account the requirements of ETOPS. The latter dictate to move at a certain distance to the nearest airport.

If the duration of the flight exceeds the 9 hours, then the crew includes 3 or 4 pilot. To avoid overloading, they fly an airplane and take a rest in turns.

8. The aircraft can stay afloat until 40 minutes.

During an emergency, the plane can be put on the water. If its body is intact, then on the surface it can be from 10 to 40 minutes. Before landing it is important to wear a life jacket. After landing, life rafts descend within 1 minutes.

9. Small aircraft are as safe as large aircraft.

Turbulence is felt more in small aircraft than in large ones. For this reason, people choose bigger planes. But the truth is that airplanes have the same security requirements.

10. Airplane is the safest mode of transport

Every second there are 12 thousands of aircraft in the sky. Airlines carry 4,1 a billion people annually. Killed in accidents about 1000 people. At the same time in road accidents perish 1,25 million people per year. So after you have reached the airport safely, relax.

$ 600 for flight delay: how to get compensation from the airline

How to get the second portion of lunch on the plane

Errors of passengers, due to which luggage is lost