Home At home 'Sat down with a light': Sheremetyevo employees sneered at the burning plane. VIDEO

'Sat down with a light': Sheremetyevo employees sneered at the burning plane. VIDEO

Employees of the Moscow Sheremetyevo airport laughed and joked when they saw the burning plane come in for landing. 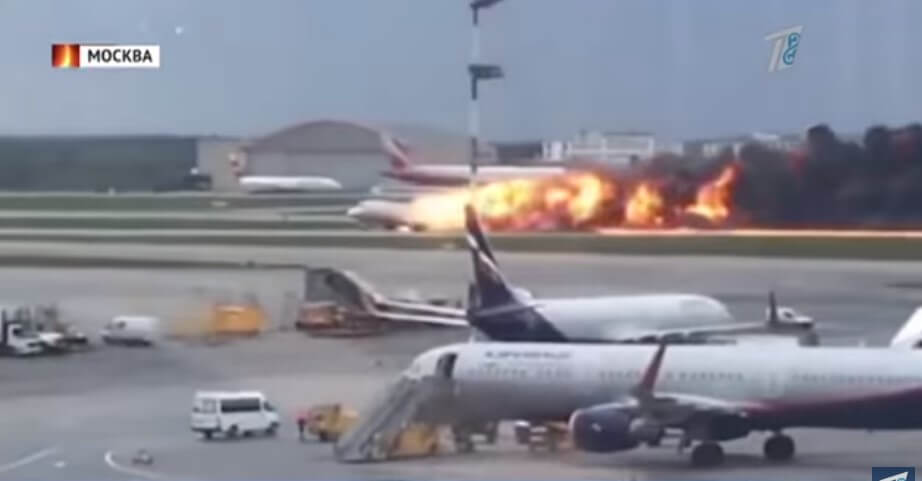 Incident video distributed online. The record shows how people watch the tragedy on the runway from the office, on the walls of which there are monitors showing the horror happening. Many people filmed videos on their phones and cheerfully commented on the landing of the burning liner. Columnist.

- He sat down, so there are victims.

- Normally he sat down. With a twinkle (laughter sounds).

“Haha with a flame sat” - the reaction of Sheremetyevo employees to the landing of the plane in which the 41 man burned out pic.twitter.com/16FbGVJekt

The press service of Sheremetyevo Airport reported that they are clarifying the issue of the involvement or non-involvement of their employees in the video, which 6 in the morning scattered through social networks and a number of media outlets and collected a lot of negative reviews. NEWS. In this tragedy, 41 people died. 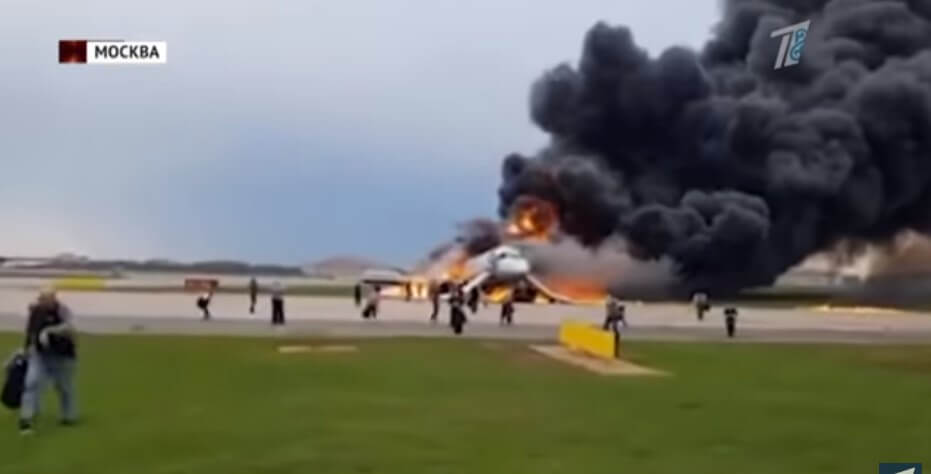 The press service of Sheremetyev told the Moscow City News Agency that at the moment they have no confirmation that they were airport employees.

“We are now looking for these people who grossly violated the standards of corporate and human ethics at the time of the disaster,” - said representatives of the airport.

In the near future, they promised to make an official statement on the incident.

Shocking confession: Boeing knew about the malfunction of the 737 MAX model a year before the ship’s first crash

Plane crash in Nepal: people died in the most dangerous airport in the world. VIDEO