The German clinic Charite returned 1 million rubles ($ 13), which the pro-Kremlin businessman Yevgeny Prigozhin sent to the treatment of opposition politician Alexei Navalny. Reported by Znak with reference to the press service of the Concord company. 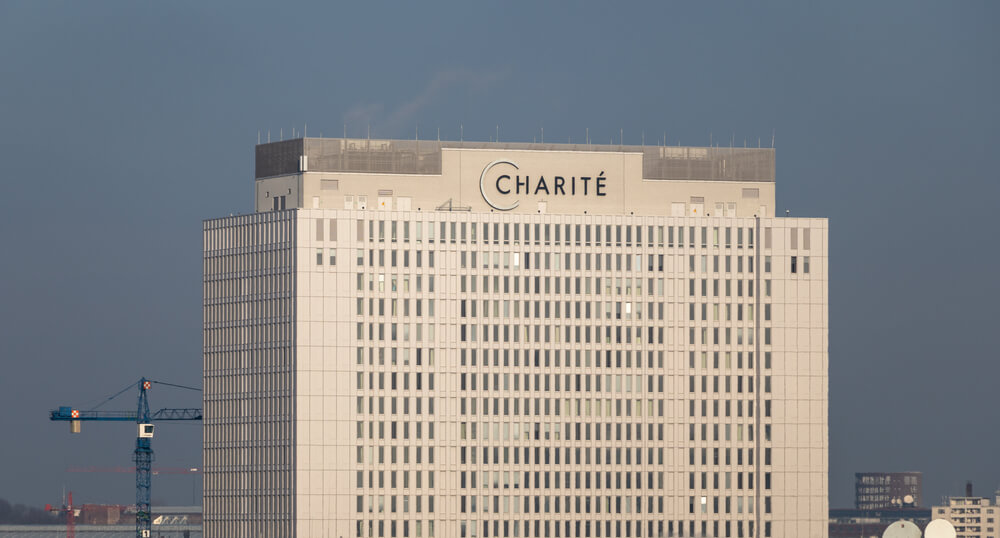 “On September 7, Yevgeny Prigozhin transferred 1 million rubles to the Charité for the treatment of Navalny. All this time we made inquiries about whether the clinic received money. The answer was never received. The payment was returned today. Most likely, for one of the following reasons: the first - Yevgeny Prigozhin is under sanctions, the second - in case of receiving money, the clinic will have to report to him for them, "- said in" Concord ".

The press service of Prigozhin's company also said that the Charite doctors "do not want to disclose the details of Navalny's poisoning and treatment to Yevgeny Viktorovich."

On August 31, bailiffs wrote off a little more than 107 rubles ($ 1422) from the account of opposition politician Alexei Navalny to collect debt to pro-Kremlin businessman Yevgeny Prigozhin. This amount was transferred by Prigozhin to the account of the Charite clinic.

On September 7, Prigozhin sent another tranche of 1 million rubles ($ 13) to the hospital. At the same time, the press service of "Concorde" reported that Charité reported on the previous spent funds.

On the subject: 'Unidentified substance': high-profile stories of oppositionists' poisoning in Russia

Who is Prigozhin, and why is he called "Putin's chef"

The US government and Congress associate Prigozhin with the activities of the Internet Research Agency, interference in the US elections, as well as with military mercenaries from the private military company (PMC) Wagner and operations in 20 countries around the world, including Libya, Syria, the Central African Republic and Sudan.

According to "New Newspaper", US Senators Chris Koons and Marco Rubio, members of the Foreign Affairs Committee, cite a list of charges against the businessman and the PMC he "allegedly" finances. This is what the resolution notes:

Prigozhin is also called “Putin's chef”: at one time, the businessman's company was engaged in catering for the highest officials of the state in Russia.

On the subject: 'Hello, this is Navalny': the politician published the first photo after the poisoning

'Should have died on the plane': Navalny completely recovered, his security was strengthened

Belarus intercepted the 'conversation between Warsaw and Berlin' about Navalny: no one believed them