The Charité clinic, where Russian opposition politician Alexei Navalny was taken on August 22, has confirmed allegations of his poisoning. Clinical studies have indicated a substance from the group of cholinesterase inhibitors. The exact name of the poison is still unknown. Writes about it Meduza. 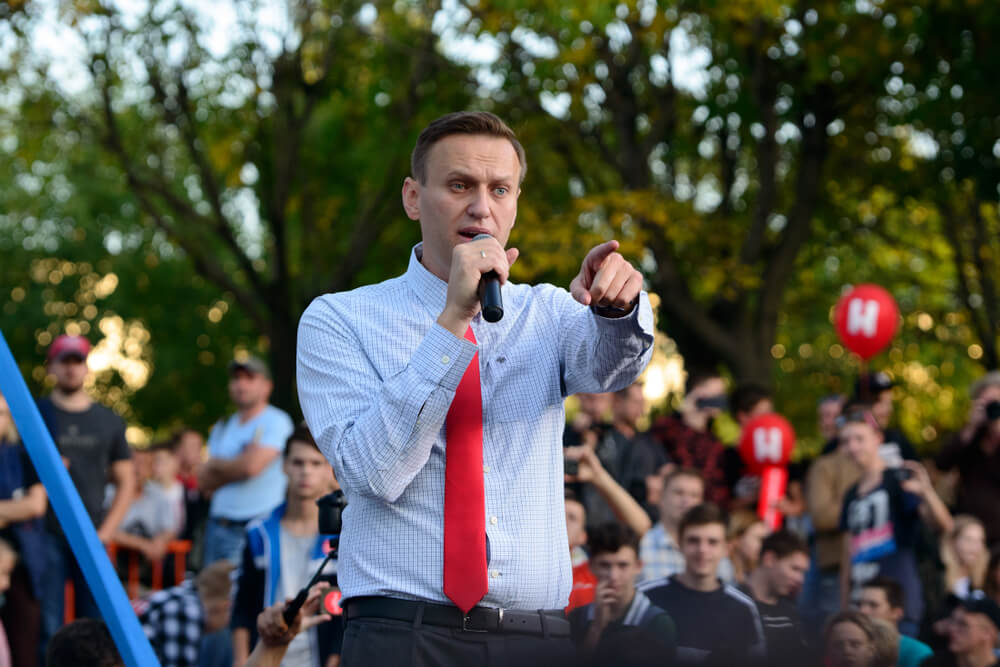 As of August 24, Alexey Navalny remains in an artificial coma. Doctors at the Charité hospital assess the politician's condition as "serious", but there is no acute threat to his life. It is also noted that it is difficult to predict the consequences of the disease, the nervous system can be especially affected.

“The patient is in intensive care and is still in an artificial coma. His health has seriously suffered, but at present there is no danger to his life, ”the doctors at the Berlin hospital say, writes RBC.

Oppositionist's wife Yulia Navalnaya is in the clinic near her husband. She communicates directly with doctors.

The Charité report says that only the type of poison has been identified, but its chemical nature has not yet been established. It refers to inhibitors (delay or suppress certain processes in the body) of cholinesterase - an enzyme that carries out the breakdown reaction of the neurotransmitter acetylcholine.

The clinic stressed that the toxic effect of the substance with which Navalny was poisoned was confirmed in several independent laboratories at once. As a result, the doctors decided to use an appropriate antidote, namely atropine.

On the subject: Putin believes that Navalny could provoke a coup attempt

According to scientific explanations, exposure to acetylcholinesterase inhibitors causes overstimulation of synapses in neurons using acetylcholine as a neurotransmitter. This type of poison includes many powerful toxic substances, such as tabun, Novichok, VX and a number of other organophosphorus nerve agents.

In the Omsk ambulance hospital No. 1, where Alexei Navalny lay for several days, they argued that laboratory tests did not show the presence in his body of any chemical and toxicological substances that could be regarded as poisons or as products of exposure to poisons.

Navalny's associates publicly stated that the doctors of the Omsk hospital for two days did not want to give permission to transport the politician to Germany, trying to hide the fact of his poisoning. In particular, the press secretary of Navalny, Kira Yarmysh, indicated that Alexey could have been poisoned.

Upon learning of the condition of Alexei Navalny, German Chancellor Angela Merkel said that their side was ready to provide the politician with all the necessary medical assistance, including in German hospitals. On the morning of August 22, the oppositionist was taken to Berlin. Also in Germany, they believe that Navalny needs personal protection.

Navalny began to be treated in Germany: what is known at the moment

Poisoning, blindness and death: toxic sanitizers have flooded the US market