Home loudspeakers Unfortunate windows: for what the American neighbors complained about the Russian woman

Saturday morning. As usual, I go to the mailboxes. I open such a familiar 10 cell. And there is a letter from HOA, the homeowners association. With branded black emblem. Heart treacherously skips. 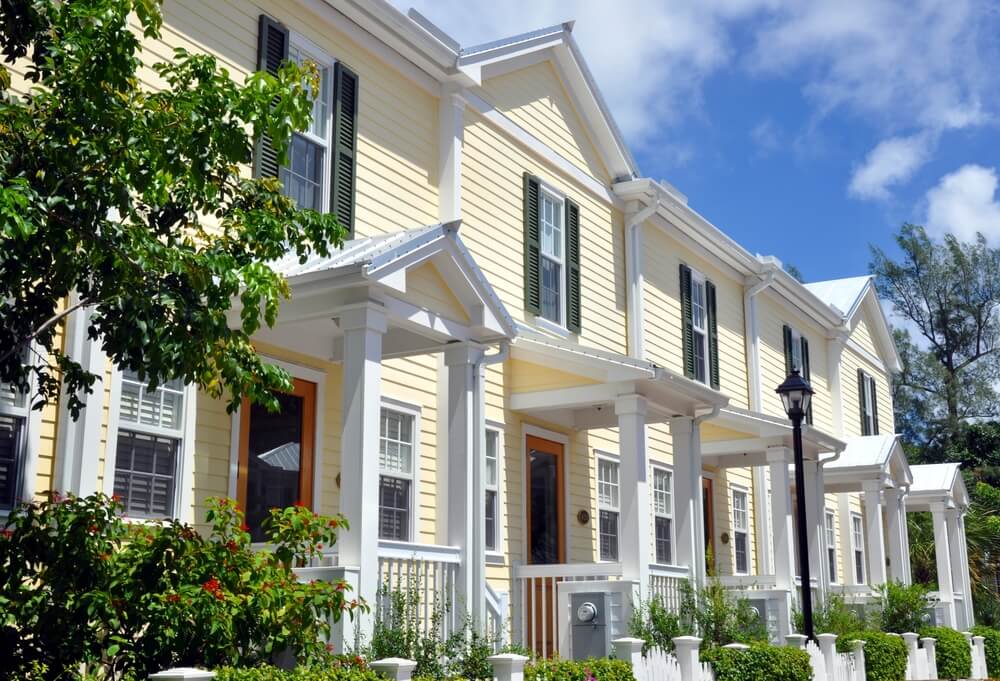 It turned out not in vain. The story of Lyudmila and her “letters of happiness” was told by Lena Lukashova in her blog for “Yandex Zen".

“For a long time I fought back from the past“ letter of happiness, ”says Lyudmila. - Then it was really wrong. Hurriedly, replaced windows without coordination with this association. They were sprayed with a pale greenish tint. And someone complained, they say, my windows do not look like the others, as is customary here ... At the meeting, they managed to coordinate them.

- But in this raaaaz, b *** !! - I almost jumped up, I’m unlikely to hear this from my intelligent friend. However, the occasion was compelling.

- The association in the letter demanded to reduce the number of squares in the windows! Someone from the neighbors thought that their 10, not 8, like everyone else ....

- No, well, do you understand ?! Someone specially went and considered these squares, was not too lazy to spend time, to make a complaint! And I gave $ 2500 for all these windows, for how much to redo now ... And I wouldn’t say it in my face, but scribbling pieces of paper in the detour ...

On the subject: Why do Americans move so often

What ended the story with the ill-fated windows?

Lyudmila contacted the company that installed them. Glasses with the same squares were replaced. Is free.

- It saved that I initially asked to do such as everyone else. Well, the company turned out to be decent, they even said - we did not take this moment into account, but it was necessary. But anyway, I just want to find this bastard who rolls paper on me! I can’t imagine if there really is nothing for a person to do, how can you count the squares?

Now Lyudmila's windows shine with 8 squares. Although to notice the difference, you need to carefully look. Everything is as it should be.

“Until the next letter,” she sighs. And then she’s scared of her own joke. - I hope that the story of the ill-fated windows ended on this ...