Home loudspeakers Why do Americans move so often

Many Americans change their place of residence with enviable regularity. The average US resident moves 12 times in his life, according to data from the US Census Bureau. 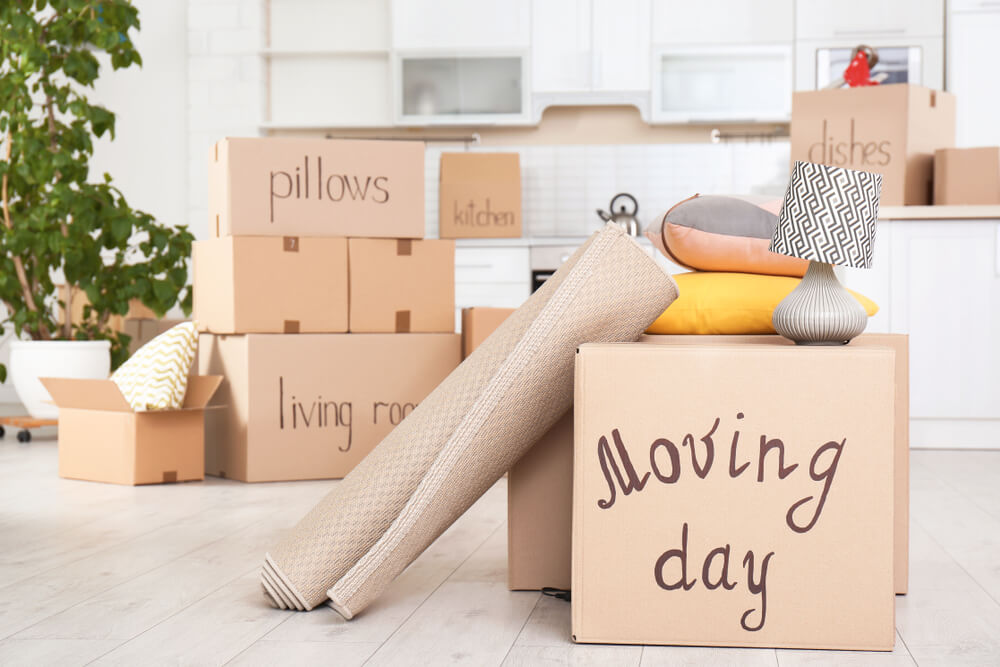 Lena Lukashova talked with people of different ages and professions, as a result of which she identified three reasons for frequent moving and talked about them in her blog for “Yandex Zen”. Moreover, the third reason turned out to be very curious - people had to move 6-8 times.

It is not customary for many Americans to live with adult children, so chicks fly away to a new nest, often even if they have not yet met their mate. In this case, they move to a hostel or an apartment rented together with fellow classmates.

This also includes studying in another city / state, which is also common here, as well as creating a family. Then comes the second reason.

The people of America are highly mobile. They can easily respond to an offer to work in another city, and sometimes in the state.

Change Los Angeles to New York? Why not, especially if the new salary and prospects are more tempting.

The rented housing also plays a certain role, as well as the greater efficiency that comes with it, which allows faster changes: there is no need to put the house up for sale and waste time on the subsequent transaction process.

On the subject: What you need to be ready for when moving to California

3. Increase in rental value by the owner

Perhaps this is the most curious and at the same time logical reason. Moreover, the cost is obviously raised not adjusted for the percentage of inflation, but much higher.

“I was paying $ 1600 a month for a one bedroom apartment. A year later, the owner raised the lease to $ 1900, supposedly adjusted for that very inflation. I was outraged, because prices in the United States did not rise so much in a year, ”says Stella from California.

She paid the rent on time, there were no violations for the year on her part. However, the owner was adamant: he lost only $ 65.

“The most interesting thing is that for the new tenant the rent will be exactly $ 1600, as before for me. Plus, the apartments will be empty for some time until there is someone who wants to. But, as they say here, this is business and nothing personal. "

On the subject: How to avoid becoming a victim of fraudsters when renting housing in the US

Stella did not agree to the new price and moved to another apartment.

But not everyone does the same. Mary has been living in a two-bedroom apartment in Aliso Viejo, a small Californian town, for 10 years. During this time, the rent has doubled: from $ 2000 per month to $ 4200. True, for this price you can rent a huge house with three bedrooms or find similar apartments, but at a much better price.

However, Mary is in no hurry to move out.

“We have settled down here for a long time, everything is like a family. Plus, my husband and I have increased our income over the years, there are no problems with payment. We have had enough travel, we don’t want to change our place of residence, ”she shrugs.

So an increase in rent by the owner does not motivate everyone to move out. I cannot say that this approach is typical of every community (residential complex), but many people told me about the increase in rent after a year of life.

Personal experience: how to open a company in the USA in a month