Rat waste throughout the floor. Piles of plates with food debris adhered tightly. Old scattered clothes blocking the passage to the door. Such paintings can easily be hidden behind the outwardly pleasant and prosperous facade of an American house. 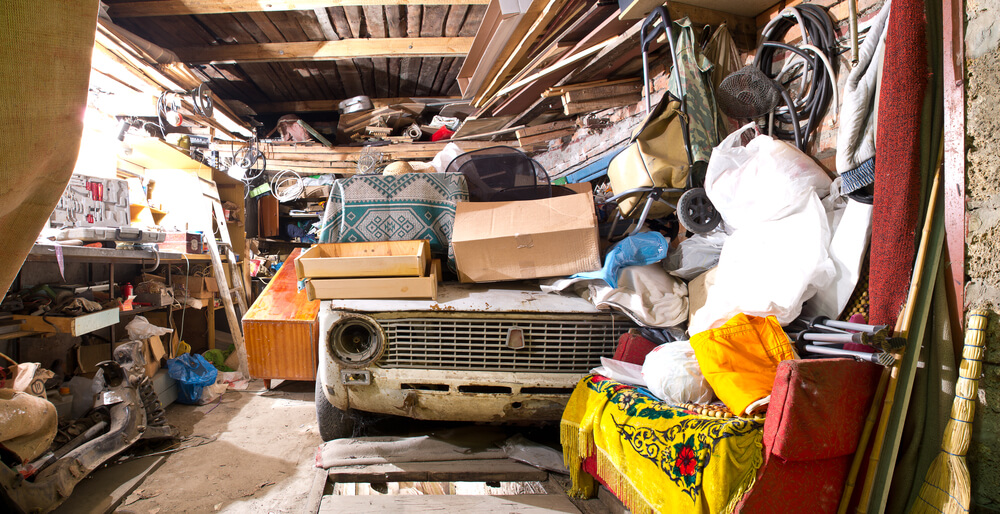 All this is the actions of the chorder - a person who pathologically fills the house with all kinds of things in crazy quantities. And even difficulties with moving around the territory due to tons of junk are not an obstacle, says in his blog for “Yandex Zen“Lena Lukashova.

Moreover, in America, in my opinion, hording or Plyushkina syndrome due to high purchasing power reaches simply gigantic proportions. A person buys thousands of items, turning his home into a dirty warehouse.

On the subject: How much you need to save for a comfortable retired life in the USA

Carrying a horder is a terrible nightmare for many movers (movers).

“We found a rusty bicycle in our client’s garage,” says Anton, an employee at a California relocation service.

“They wanted to throw it away: it was already falling apart from covered with rust, it was impossible to even ride.” But the woman categorically forbade, made a scandal ...

In addition to this rarity, she asked to take an old stroller and a box of children's toys to the new apartments, which were lying in the garage in the middle of the spilled dog food. Moreover, her children were already teenagers.

- Her house is a real gathering of dirt and trash. However, she is afraid to part even with the most worthless and unnecessary thing, ”says Anton. “For them, it's like tearing a part of themselves.” I noticed this behavior among all the chords we transported. If such a house comes across, then I come to my senses for a day. And people in this monstrous mess live for years ... 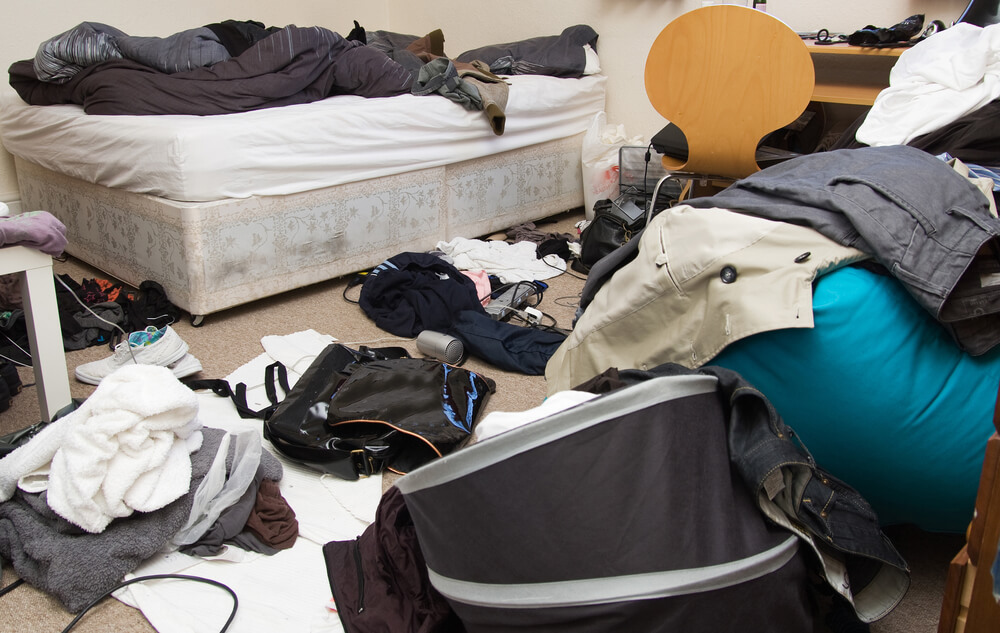 My American friend Jim once admitted that his ex-wife turned out to be a horder. They lived together for about 15 years.

“I occasionally saw her mess at home, back in her student days,” Jim sighs. “But he did not attach any importance to it.” Yes, she didn’t especially follow the house. I adored cleanliness, put everything in its place. We both worked, and it was not a problem for me to take it upon ourselves ...

Over the years, the disorder began to grow.

- We started to live better, our income has grown. And Jess began to buy up tons of bags, clothes, shoes ... She threw them anywhere. At some point it bothered. And I decided to clean up only in my part of the bedroom. As a result, the room seemed to be divided into two worlds. And half of Jess was just a dump.

On the subject: Why do immigrants in the USA are advised not to work with Russians

Jim tried to help his wife, led to a therapist.

- She did not want to change and did not see this deviation. We had other problems, so the marriage broke up. But hording played an important role in this ...

What are the reasons for hording?

“Many of our client-horders could not survive the loss.” And this is visible to us, the movers, people from the outside, ”says Anton. - In one man, the whole house was simply flooded with the clothes of his wife, who died many years ago. Another woman, apparently, could not let go of the children who moved to another state, and continued to buy things for them that she threw right on the floor, indiscriminately ... 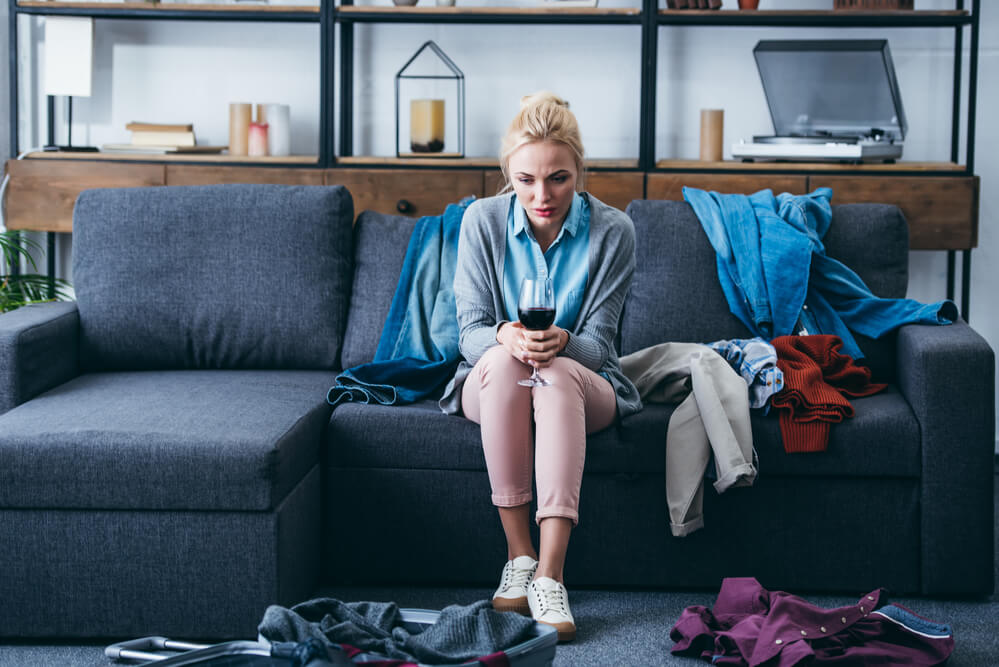 What is interesting: chording is often manifested at home. And therefore, many chordiers look neat, go to work, in a cafe with friends. While the house has long become a real trash.

The fight against harding in America has also developed a serious one.

Special funds are working to support, help with treatment, and fund research to prevent this disease, especially in children. The OCD International Foundation generally offers a grant of $ 500 000 for someone who will develop a cure for hording.

I want to believe that this will give a positive result.