Home In the U.S. Prince Harry and Meghan Markle have already gotten their neighbors in a prestigious area of ​​California

Here's what Montecito residents have learned about their new neighbors, Prince Harry and Meghan Markle: wherever they go, tourists, helicopters and paparazzi follow them. Writes about it TMZ. 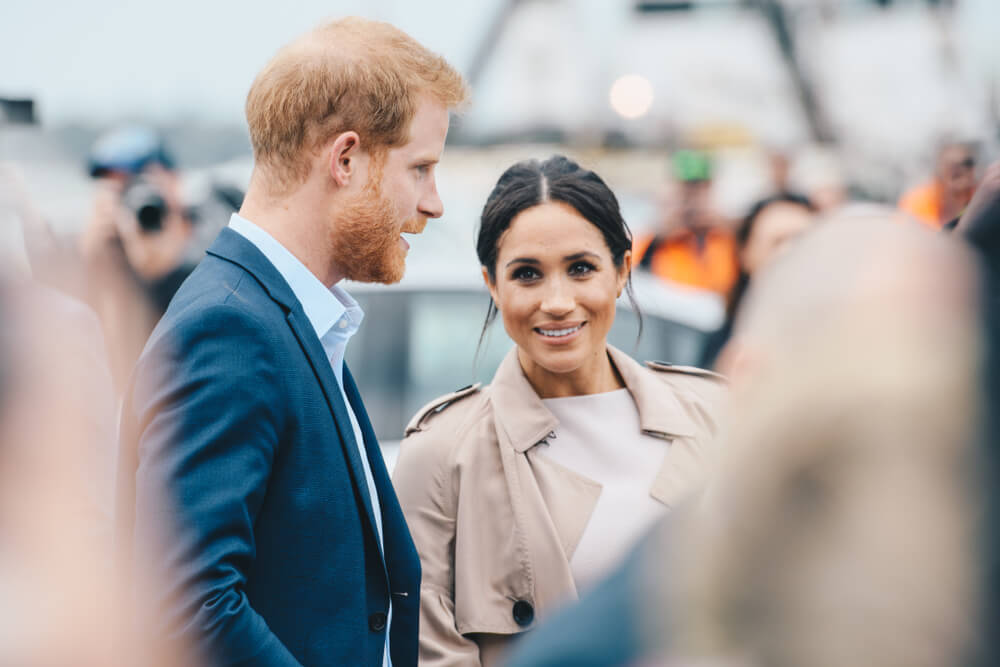 The quiet town outside of Santa Barbara is still abuzz with its new residents who have moved into a multi-million dollar mansion, but some locals are already tired of the area's “new normal” life.

Harry and Meghan have not even been seen in public yet, and their mere presence drives people crazy. Not because of them, but because of the influx of paparazzi who hunt for pictures.

This is all quite hectic, especially for the affluent neighborhood, which should be an enclave for celebrities looking to avoid the spotlight. Helicopters zip over Harry and Meghan's roof, sometimes 4 times a day, and paparazzi lay siege to the area around their home and nearby mall.

Montecito is known as a paparazzi-free zone - Ellen DeGeneres, Oprah Winfrey, Rob Lowe, Carol Burnett, Jane Lynch, and the Kardashians have no problem dining out and shopping in stores - but that has changed since the Duke and Duchess of Sussex moved to this town.

Most locals say they want the paparazzi to give them some rest because they feel the situation is approaching the point where everyone's privacy is at stake. And they are very annoyed.

Harry and Meghan showed up in Los Angeles last week, working with a charity to help children in need. But they have not yet been seen in Montecito.

Locals are preparing for the worst. They expect Harry and Meghan to finally take to the streets after the pandemic, which neighbors speculate will make matters worse. Those who come are advised not to say anything about the prince and his wife. Locals say it was a secular town long before the royal family moved in.